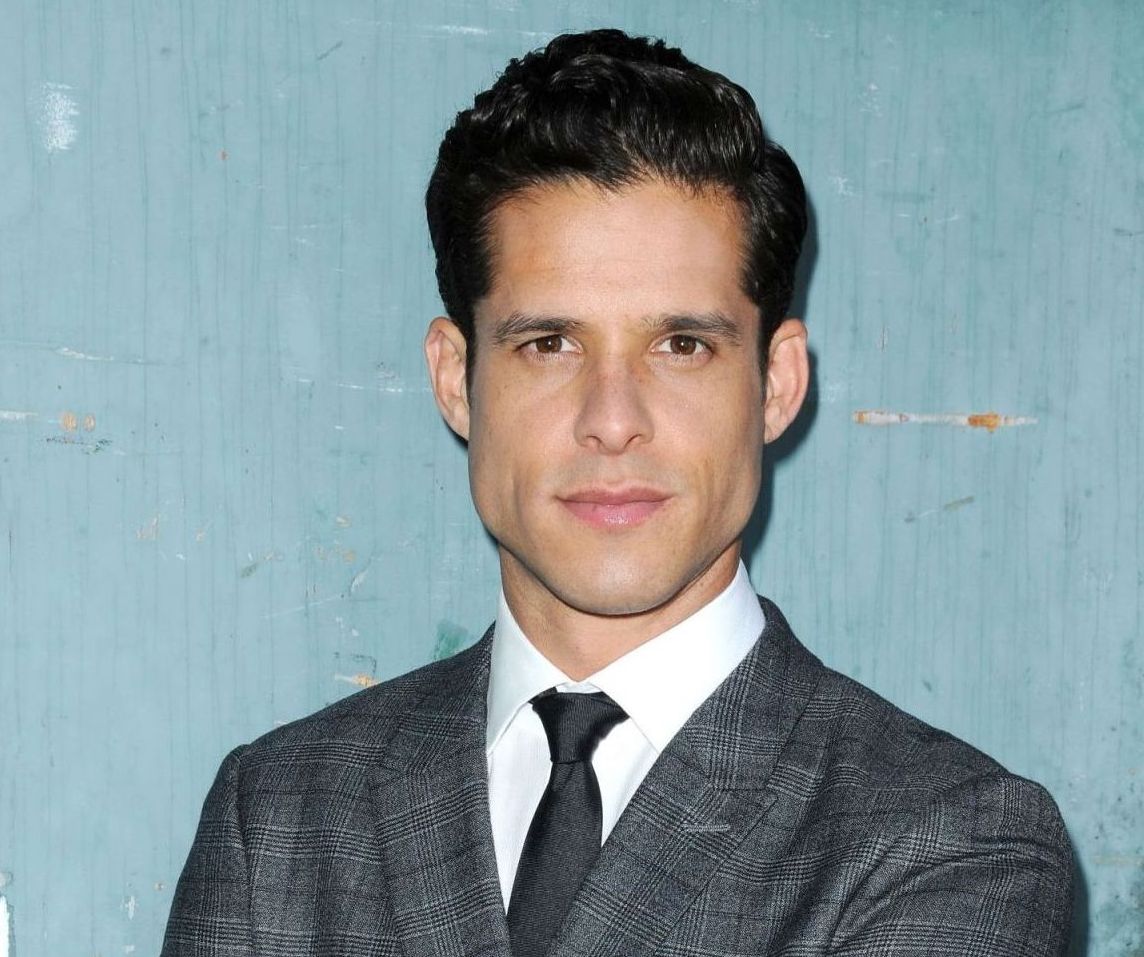 In exciting news for Miles Gaston Villanueva. the former Luca Santori of The Young and the Restless, has landed a primo role on the Fox hit medical drama, The Resident.  Yes, the same series that saw Erika Slezak (Viki, OLTL) make her return to TV in a guest-starring role.

Villanueva is now set to recur this season on the series, following his role in Law & Order True Crime: The Menendez Brothers.

According to Deadline who broke the casting news: “Villanueva will play Alec, a born innovator, a loner and iconoclast who has spent a lifetime on the move. His father was an eccentric and Alec lived part of his childhood in a converted school bus. He studied to be an infectious disease doctor, but after a stint volunteering with Partners in Health on a Navajo reservation, he embraced a vision of medicine that tries to alter lifestyle via community outreach to prevent, rather than treat, illness. Alec is tender with patients but blunt with everyone else. And yet he is a charmer. His relationships with women tended in the past to lack deep roots. Whenever it was necessary, he moved on.”

Miles himself took to his Instagram to express his feelings on getting to play such an exciting role relating: “I CAN FINALLY SHARE THE NEWS. (Phew. Barely made it.) I’ll be pinching myself for a while with this one. To be part of a show like The Resident, and to portray a character as colorfully and intricately written as Doctor Alec Shaw, leaves me full of such gratitude and excitement. I can’t remember the last time I was so thrilled to step into a role.  In my own life, I find myself wanting to find ways to help people, near and far.  So, to get to play someone on TV who wants to help people, really help, is such a great gift.  If you are not watching this show, you really should be. It offers incredibly topical and crucial storytelling about our flawed healthcare system, and I can see already that the entire group, from top to bottom, is so good in heart, and so dedicated to such work and each other. It is an honor to be welcomed into this TV family.”

So, will you be checking out upcoming episodes of The Resident when Miles’ character debuts?  The show just received a pickup of 9 additional episodes making it a 22 season order for its sophomore outing.  Comment below.

THE YOUNG AND THE RESTLESS: Ashley Leaves For Paris As Eileen Davidson Wraps Her Run

THE YOUNG AND THE RESTLESS: Abbott Family Drama Leaves Ashley To Make A Game-Changing Decision

This show already has Matt Czuchry and Manish Dayal, two incredibly gorgeous actors in lead roles whose smiles could melt the entire North Pole. Don’t know why we need another pretty face unless it’s to keep up with GREY’S ANATOMY. I loathed Luca Santori, but I will give Miles a chance here. BTW for GREY’S ANATOMY viewers: how about that Dr. DeLuca? Wow! He makes me feel like a teenager again.