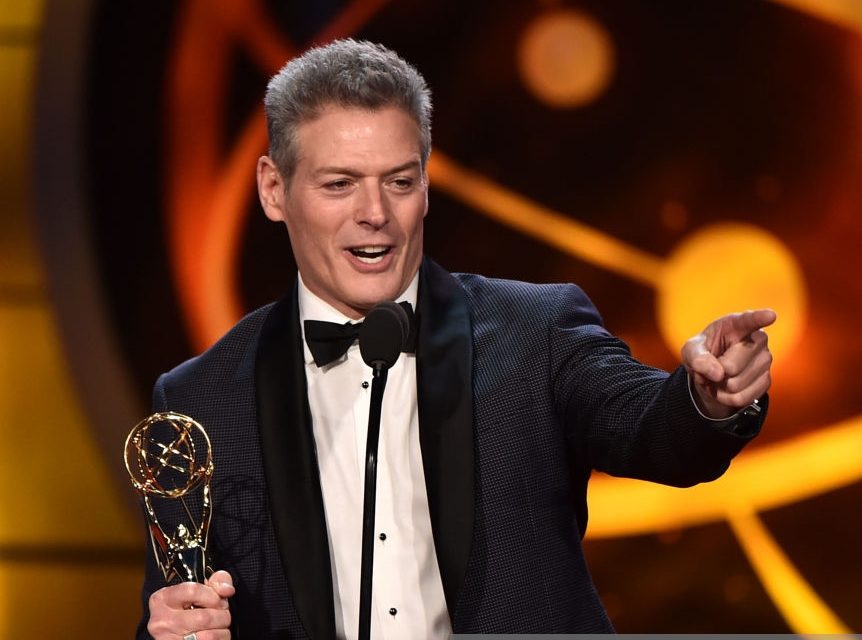 Friday night saw a new victor emerge in the Digital Drama Series categories, as well as top-rated soap, The Young and the Restless taking home the most gold at the 46th annual Daytime Creative Emmy Awards held at the Pasadena Civic Auditorium, in Pasadena California.

After Forever tells the story of two middle-aged gay men whose love and their marriage were both supposed to last forever.  But when one unexpectedly dies, “forever” is cut short, and the other must learn to negotiate not only his grief, but the world as a, now, single gay man in his early 50’s.”  The series took home the gold in four categories including: Outstanding Lead Actor in a Digital Drama Series, Supporting Actress in a Digital Drama Series and for Writing and Producing for a Digital Drama Series.  Some very familiar names to soap fans won for the digital series including Kevin Spirtas (Ex-DAYS) for his leading role and former OLTL, GL and ATWT director, Jennifer Pepperman.  Spirtas and his writing partner for After Forever, Michael Slade (Ex-DAYS) also won in the writing category.

For The Young and the Restless behind the scenes talents, they took home five awards including: art direction, lighting direction, sound mixing,, costume design, and hairstyling.  Days of our Lives picked up three in the makeup, music composition, and casting categories.  The Bold and the Beautiful took in two statuettes with wins for original song and for technical team, and General Hospital scored one for multi-camera editing.

Are these daytime drama wins a sign of what is to come Sunday night in the major award ceremony?  Not necessarily!  Last year, Days was completely shut out at the ‘Creatives” and ended up winning the big three, Drama, Writing and Directing for a Drama Series and more. 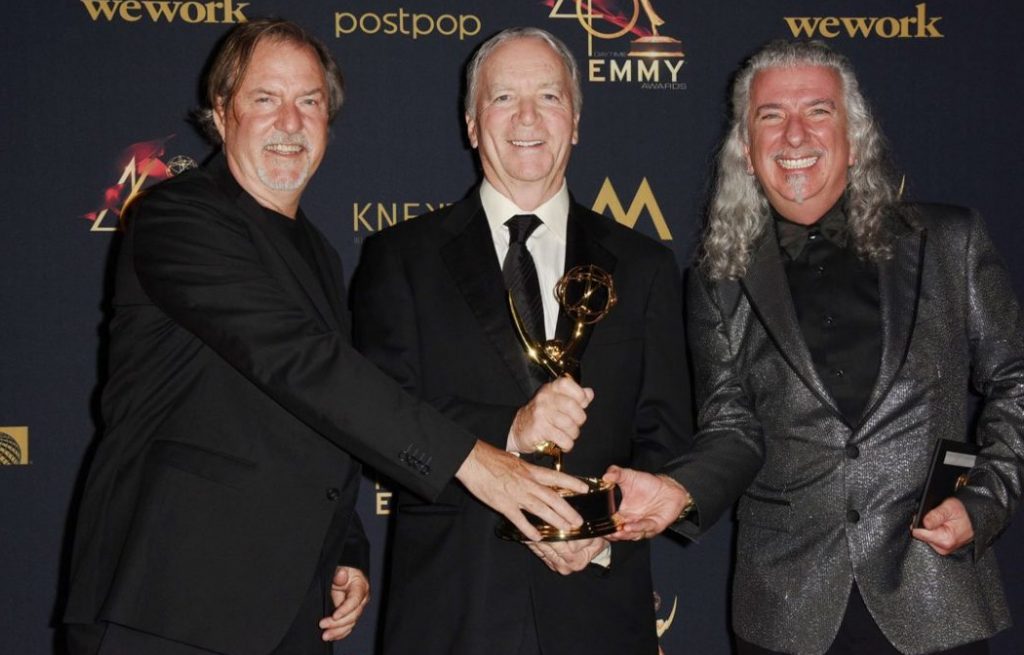 Now below, check out the night’s big winners in the digital drama and network daytime drama categories.  Then, let us know what you thought of the outcome via the comment section below!

Outstanding Music Direction and Composition for a Drama Series

Ken Corday and team, Days of our Lives

Outstanding Hairstyling for a Drama Series

Outstanding Makeup for a Drama Series

Outstanding Casting in a Drama Series

Marnie Saitta, Days of our Lives

“You’re The One” – The Bold and the Beautiful

0ooh hair-styling on Y&R-
Every blond is from the same bottle..
Line up the blonds (back of heads) and they all are near same hair length and the same blond color LOL

Not one has a modern style, most all ‘long’ hair that has no style to it, it just hangs..

The Wiglets/Top of Head Clip-in hairpiece and extensions are multiple on the older.
None look natural/their age hair LOL

I dunno know about that award.. crazy stuff.

Victor/Eric is the only natural senior..
only one over 60 with grey hair..

I am sorry, I just do not understand how DOOL won again for Outstanding Music Direction and Composition for a Drama Series…IMO DOOL by far has the worst background music and hasn’t had great background music since they let Marty Davich go years ago…

This leaves me even more nervous about tomorrow night. Hoping for good results.

Congrats to Y&R on their 5 wins on Friday night! Should be interesting to see what happens tonight.