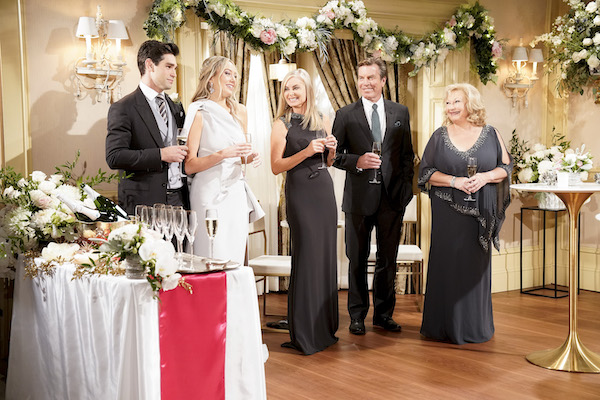 While the iconic daytime drama actually airs its 12,000th episode next Tuesday, December 1st, the entire week of November 30th will be a celebration for the show reaching yet another milestone in their storied career.

On the 12,000th episode, viewers will be treated to flashbacks that recall some of the show’s classic love stories, including the story of iconic super couple Victor and Nikki Newman.

Since its debut back on March 26, 1973, The Young and the Restless has racked up 162 DaytimeEmmy wins and took home the Outstanding Daytime Drama Series top prize 11 times; including this past June.

So looking forward to Chance and Abby’s nuptials and how the show marks their 12,000 episode on-air?  Comment below.

I think Traci and Ashley should be in more colorful dresses.

I’m looking forward to it. At least the happy couple can be close to one another with Justin playing Chance.

When Sharon asked Rey to marry her, I was thinking that it not going to happen. I have a feeling that she proposed to Rey to try and fight back feelings she still and will always have for Adam. I have a feeling the day of the wedding, if not a little before, that poor Rey is going to get royally screwed, whether Adam s still in the hospital or not. And if that is the case, I hope Nick isn’t stupid enough to go back with Chelsea. Time will tell I guess.

I feel the same way. Abby and Chance went through so much aggravation together. It would be nice for the “real” Chance to be there. And like you, I don’t have anything against the replacement, it would just be nice considering what they have been through.

Shari,
I think I commented before somewhere. It won’t be the same without Donny.

Young restless has become the Seinfeld of daytime tv. But not funny more embaressing. The soap about nothing! Minus a cpl of good developing plots,aka the Adam show
thank god for Mark Grossman, nothing of real consequence happens!
Shame on cbs! Lets celebrate 12 000 eppys of Bill Bells legacy and the top rated soap with a wedding of two mediocre characters. Atleast we get a much better Chance in Justin Gaston and Tricia Cast finally back. Small wins with this show these days. Cbs and Sony should be ashamed.No eccuse for still keeping Josh Griffith around.

Head writer has to GO!

If only Y&R hadn’t bowed to an element of its fan base and written out the interesting Latinx characters – maybe it would be more fun to watch. Instead we get refried Adam vs. everyone, refried Nick + Phyllis, refried self-absorbed Billy and his demons, refried Jack giving sermons bla bla bla. OMG people, this show has talent and just refuses to use it! More Amanda, more Ashley, more Traci, more Mariah! Less Newsman!

The Abbott family is the most boring/lacklustre family, ever. Adam is the only spark of fire of the lot. Jack- whats wrong with the man? He comes off like a beaten puppy, a sucker/gullible one. The Abbotts need to have a firecracker under them to get them to outta their commas. How Y&R is #1 is beyond me. The Week-Long Celebration 0ooh that’s going to be an overkill of boring. I’ll skip it and tune in the followling week only because I’m addicted LOL 🙂 It has to get better, yes.. I have patience and hopes. I know there are… Read more »

SuOOO,
Iam with you, this family is the boringest, is that a word?

SuOOO
Hey, maybe Julian will swing by and blow up the whole bunch! Ha, ha

I adore Jack and Tracy. But if I have to see them play Nancy Drew solving yet another mystery involving their mother’s past, I’m gonna roar-yawn. “Hey Traci,” says Jack. “ I found an old hair brush of Dina’s in the attic. I wonder what it means?” Tracy responds with excitement, “I will research that hair brush, Jack. It could be a clue and I can add it to the Abbott Family sequel I’m writing!”

OMG, I don’t know if I can stand this crowd for a whole week, they get pretty boring after a while. Enjoyed the T.G show from years back with the masquerade ball. Loved seeing the actors back then. I had forgotten Gina Romaladi and how good she was, among others. Funny, I don’t remember that David person who tried to kill Danny and the others.

Violet, that masquerade ball was such fun and harked back to the days when soap operas had a huge budget. That was 1991, a couple of years before OJ’s run and subsequent TV trials had seriously impacted viewership. 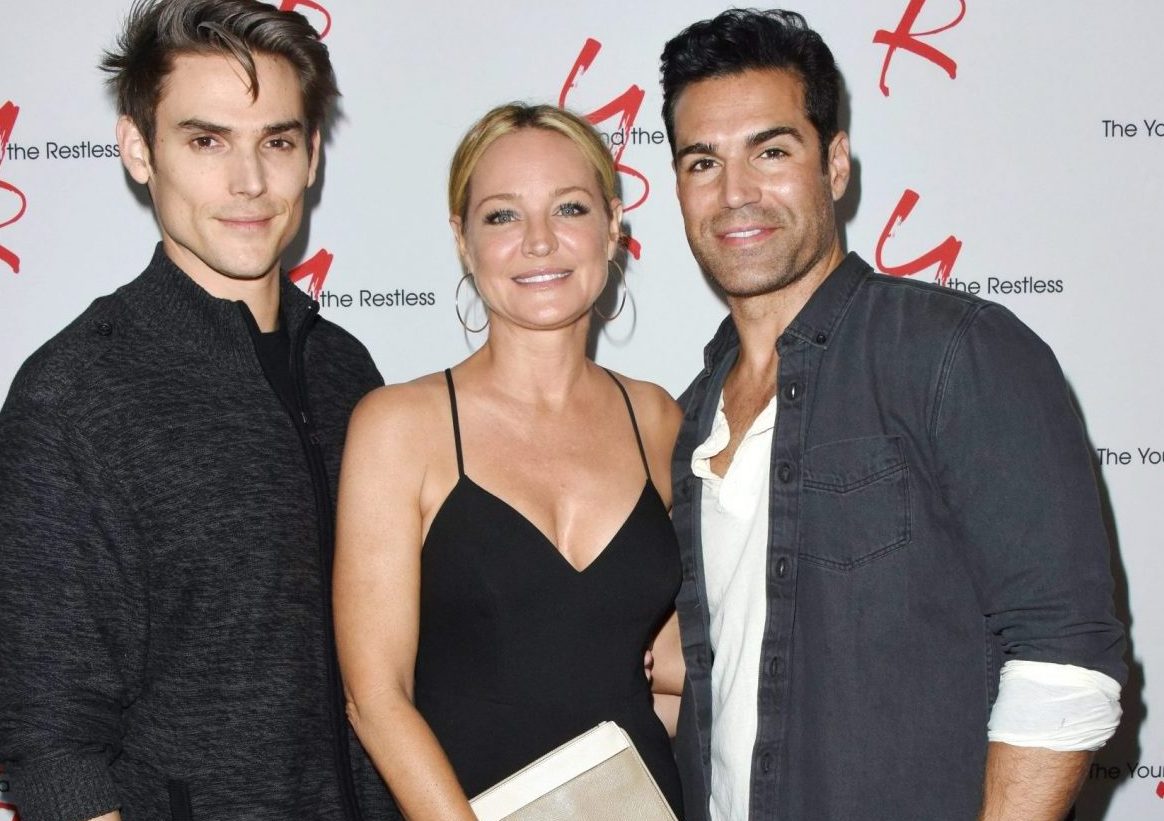 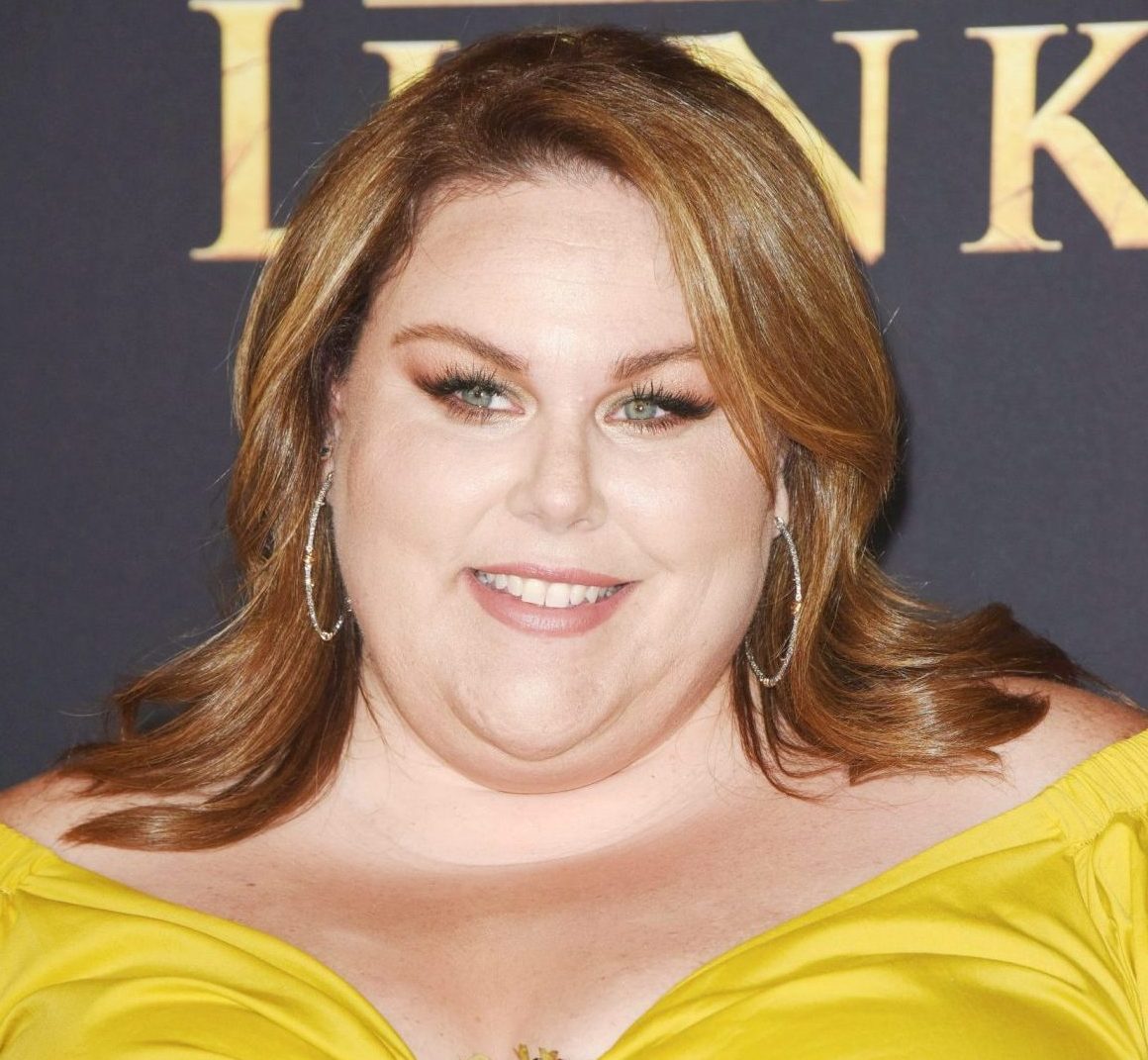 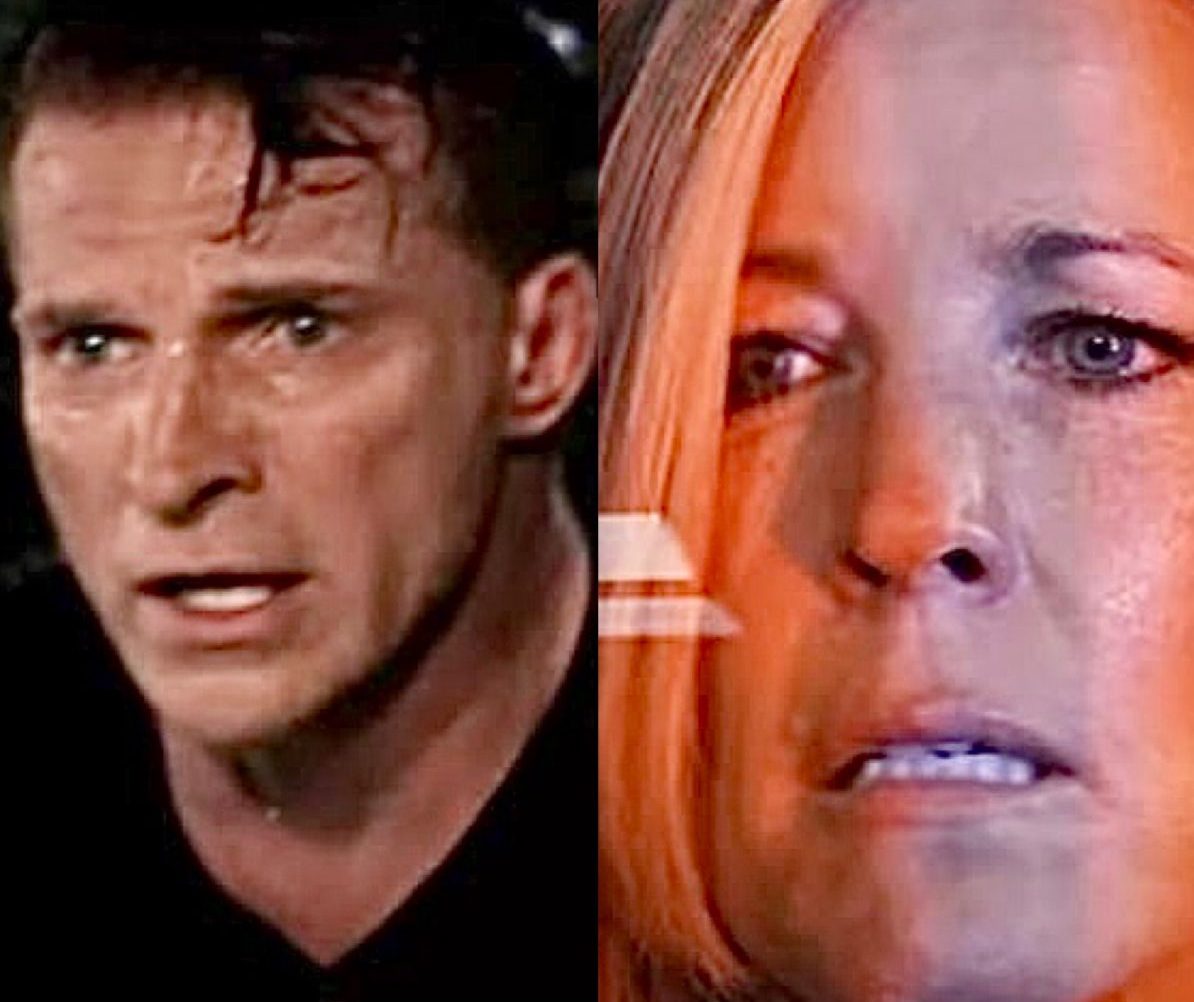