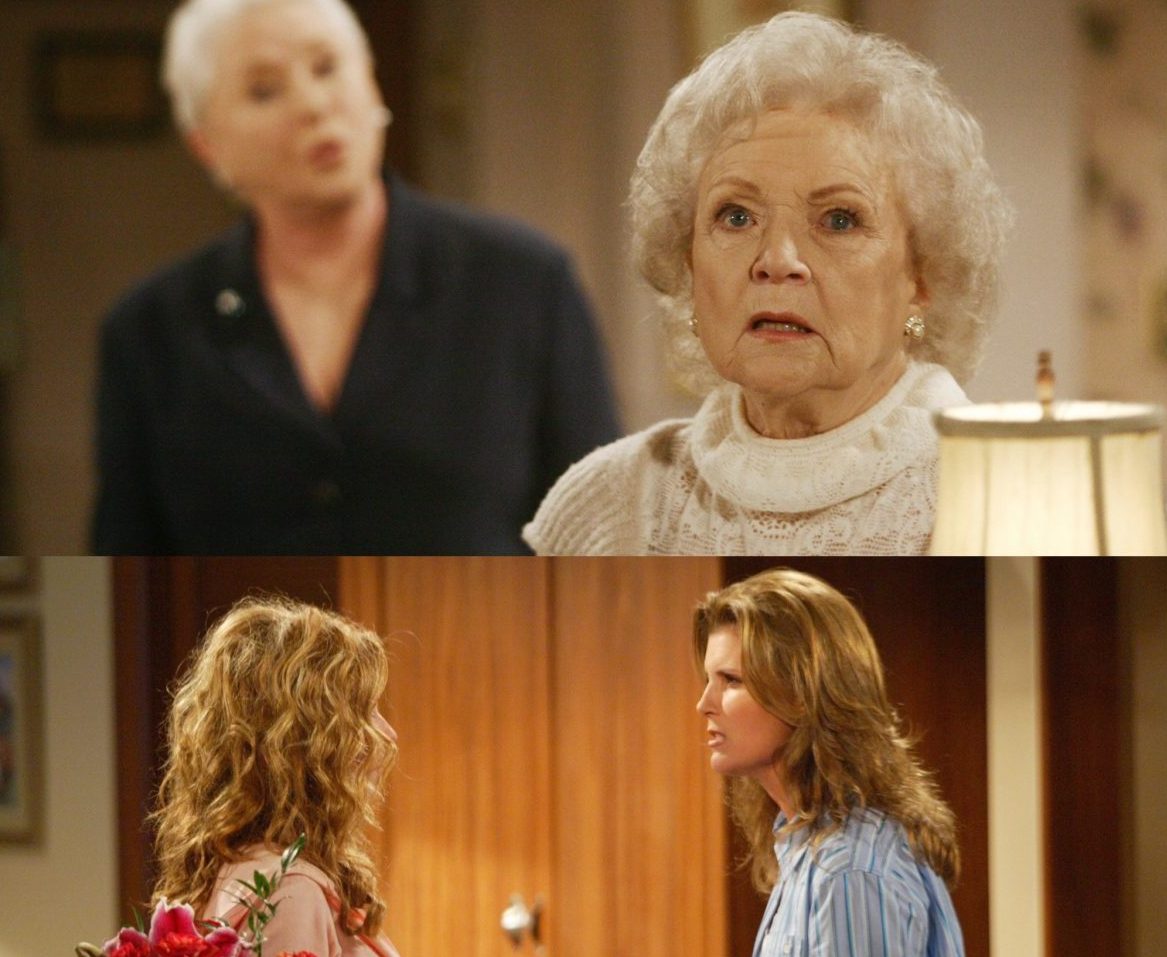 The latest theme week of episodes have been announced for CBS Daytime’s The Young and the Restless and The Bold and the Beautiful.

Coming up for the week of May 25th through May 29th, evil schemers take centerstage in Genoa City for “Villains Week”, while famous faces come to Los Angeles to greet the Forresters, Logans and Spencers during “Celebrity Week” ‘

For “Villains Week” on Y&R, here’s what to look for:

Monday, May 25, the walls close in on the nefarious David Kimble (Michael Corbett); Traci (Beth Maitland) keeps a secret from Brad (Don Diamont); and Nina (Tricia Cast) comes out of hiding. The episode originally aired Oct. 7, 1991.

Friday, May 29, Lauren (Bregman) and Michael (Le Blanc) see double as they come face to face with Lauren’s imposter, while Kevin (Rikaart) races to save Jana (Emily O’Brien) from Ryder (Wilson Bethel, CBS’ ALL RISE). The episode originally aired April 27, 2010.

For “Celebrity Week” on B&B, here is the rundown:

Wednesday, May 27, Stephanie (Flannery) is angry with Ann (Betty White) when she finds out she isn’t looking for her own house. Ann admits she wants to stay in the Forrester guest house because she wants to be a part of the family. Stephanie is upset and wants to send her back to Chicago, but Eric (McCook) refuses. Pam (Alley Mills) gives Eric the comfort that Stephanie denies him, leading Ann to believe that Eric’s relationship with Pam is the reason he wants them to stay in Los Angeles. The episode originally aired Feb. 27, 2007.

Thursday, May 28, intern and aspiring fashion designer Beverly (played by Gina Rodriguez in her first role) stands her ground when Forrester Creations designer Amber (Frantz) issues her a “friendly warning” to stay away from Rick (Jacob Young). In Cabo, Steffy (Jacqueline MacInnes Wood) urges Thomas (then played by Adam Gregory) to commit to Hope (then played by Kim Matula) while trying to keep Liam (Scott Clifton) from finding out that Hope is staying at the same resort. The episode originally aired Dec. 28, 2011.

Friday, May 29, after his meeting with Bob Barker (Barker, playing himself), Liam (Clifton) interrupts a contentious exchange with his brother, Wyatt (Darin Brooks). Wyatt follows Liam, determined to continue their argument, and makes a negative first impression on Barker. In return, Barker leaves a lasting impression on Wyatt when, in an homage to his role in “Happy Gilmore,” he punches Wyatt as Liam watches in amusement. Just shy of his 90th birthday, Barker did not use a stunt double. The episode originally aired August 28, 2014.

So, which of these episodes from Y&R and B&B are you most looking forward to seeing? And what villain and celebrity floats your boat the most from the appearances in next week’s encore presentation? Comment below.

Rivals, Confrontations and Fashion Battles Next Week on Y&R and B&B

Not interested in some of the B&B episodes. I wish they’d do a Sally Spectra (Darlene Conley) week or a slapped by Stephanie week. 🙂

For Y&R, I want a Baldwin-Fisher week. The end of yesterday’s episode had me hooked. I want to see the next episode. It’s a been a long time since Y&*R gripped me like that.

Glaring omissions from the Y&R Villains Week —- An episode with Vanessa Prentess, Suzanne Lynch, or Rose DeVille. I know that you can’t fit an episode of every Y&R villain in only 5 days. However, these characters and several others (Shawn Garrett; Cameron Kirsten, to name just two) were far more noteworthy (and better written) than Ryder, the poorly created son of Sheila Carter.

Barbara I agree with you 100%. Let’s show more of the good old days of Y&R, like you said Vanessa Prentess, what a witch, lol…Oh my I forgot about Suzanne Lynch…Rose DeVille, mean, lol 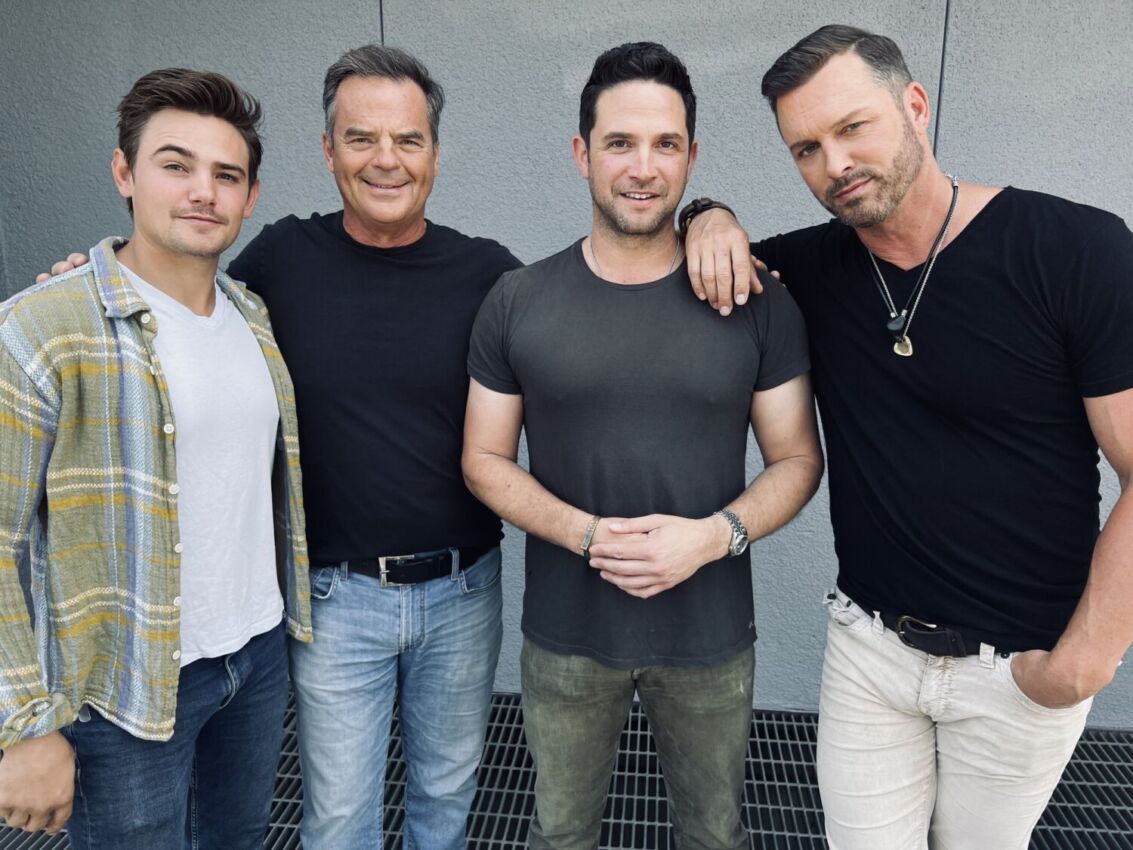 If you want to hear a clever and very soap-centric holiday ditty, then make sure to watch and relish the latest promo from Peacock’s Days of our Lives.

As DAYS viewers know, Christmastime in Salem is soaked in tradition, but this year in a jingle performed by The Days Players band featuring Eric Martsolf (Brady), Carson Boatman (J0hnny), Wally Kurth (Justin) and Brandon Barash (Stefan), the annual holiday episode teaser perks itself even more.

In the promo, Eli (Lamon Archey) and Will (Chandler Massey) return home to Salem for the holidays. Meanwhile, from the looks on their faces, the wedding of Li (Remington Hoffman) and Gabi (Camila Banus) looks like it’s about to go bust!

However, it’s the ending of the promo featuring the late John Aniston (ex-Victor Kiriakis), where the ‘Days Players’ croon, “Don’t miss a tribute to Uncle Vic” which had been previously announced to stream on the December 26th episode.

Now, check out the Days of our Lives holiday teaser below following our recent interview with Carson, Eric, Brandon and Wally from Day of Days 2022.

What did you think of the ‘Day Players’ song attached to the promo  …  and what are you looking forward to most on DAYS as the holidays approach? Share your thoughts in the comment section. 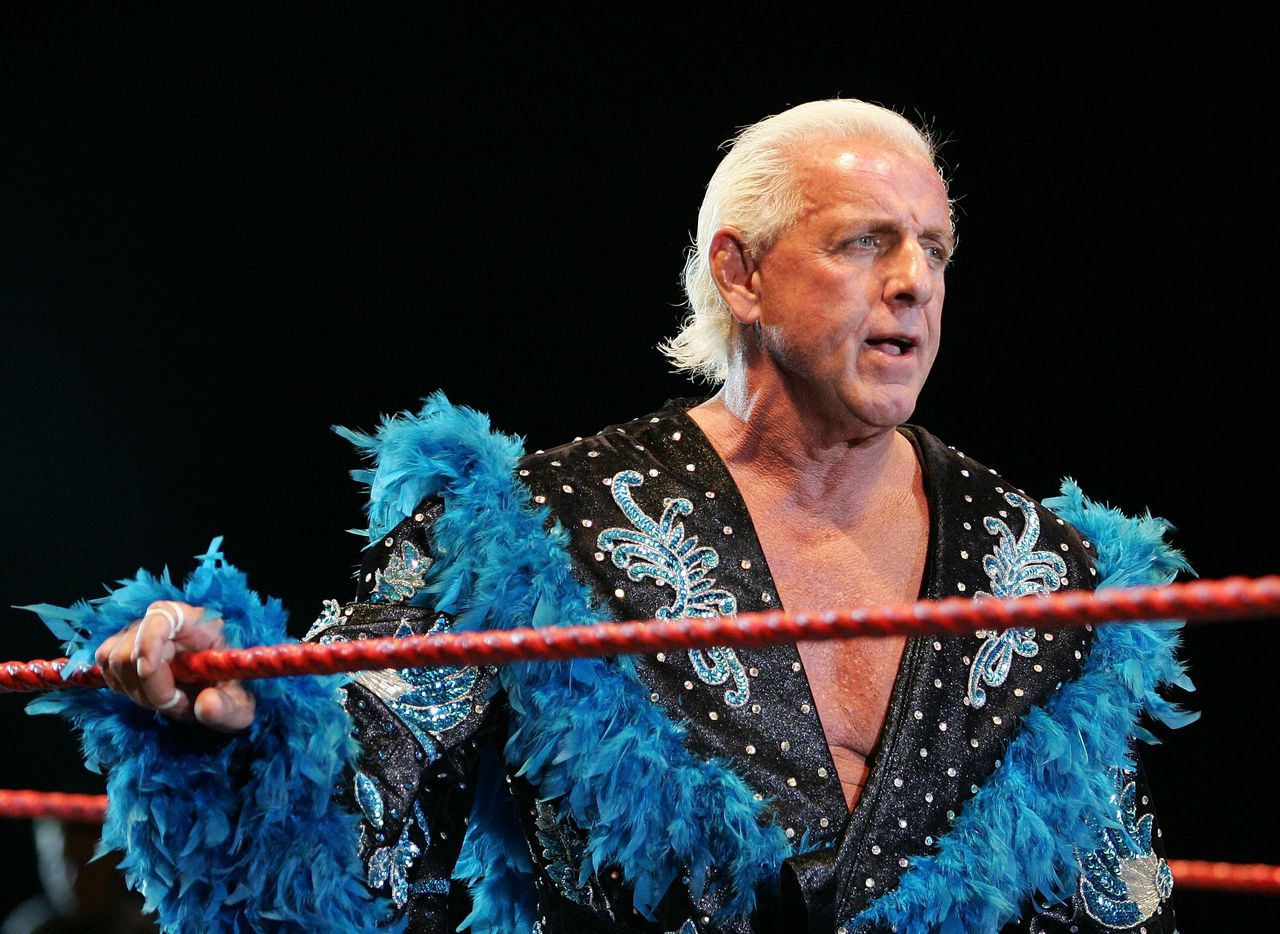 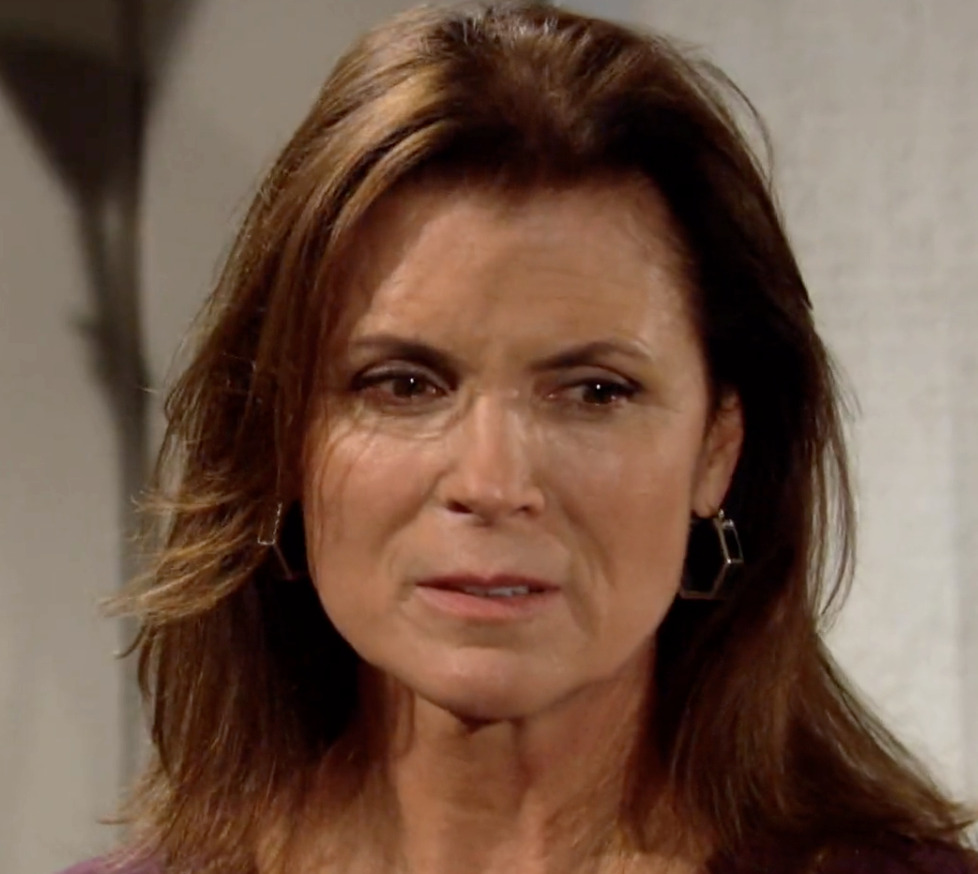