Looks like soaps are getting some love in the nighttime!  ABC has announced that it will air on Tuesday, May 19th (8 p. m. EST), a special two-hour event The Story of Soaps.  The network partnered with PEOPLE to present this show highlighting the iconic impact of the genre.

According to the announcement today: The Story of Soaps explores how no genre of television has laid deeper roots into our cultural consciousness and serialized storytelling than the soap opera. In today’s shifting television landscape, The Story of Soaps traces how female creators migrated from radio to television to become the dominant force in daytime for more than three decades. Today, that legacy is alive and well all over prime time and reality, and much of what propels modern television traces its roots back to those first sprawling, steamy storylines. The Story of Soaps takes an extensive look at this iconic, impactful genre and the cultural phenomenon its massive impact has had on the world at large. 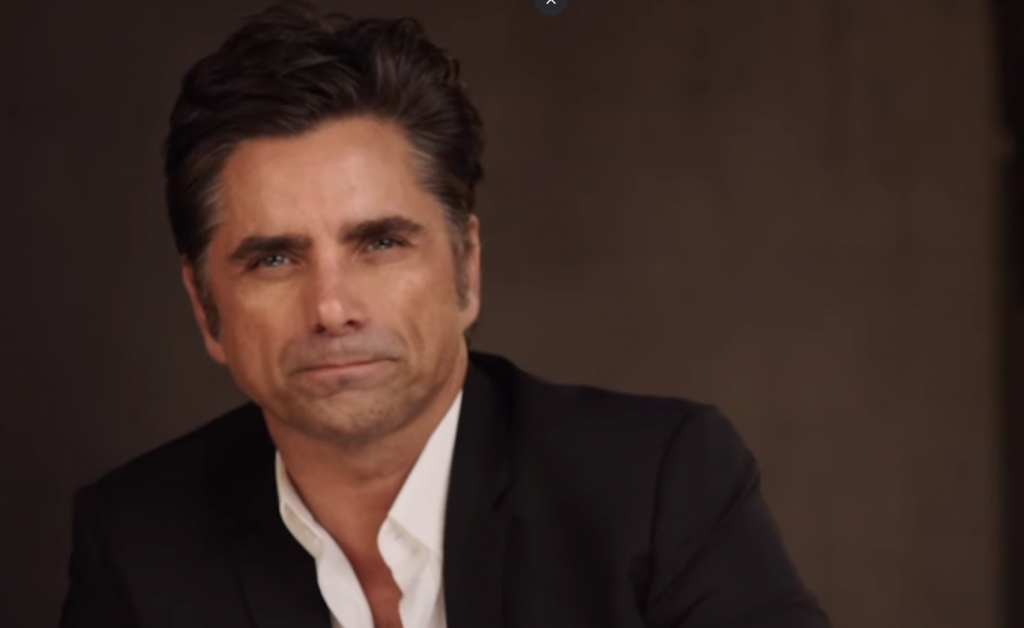 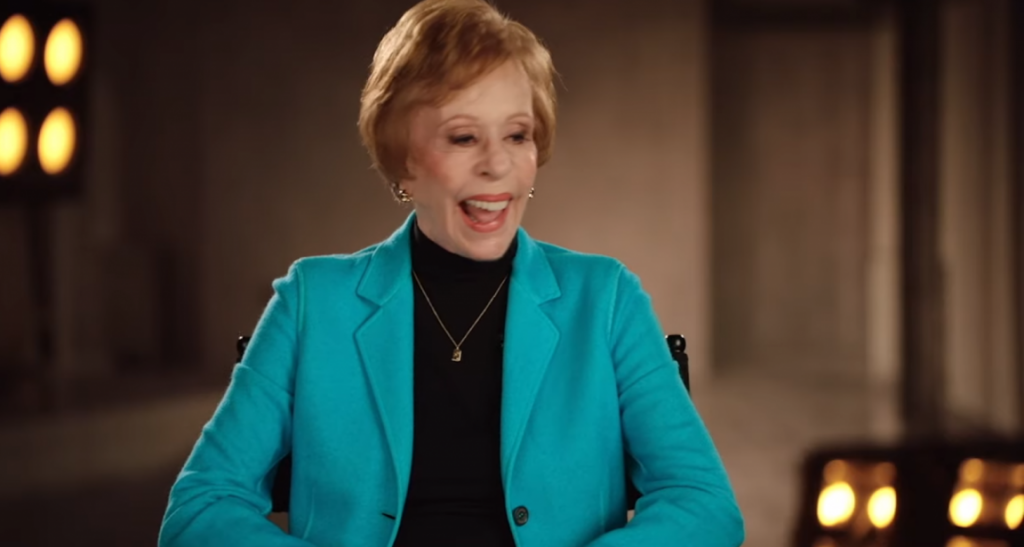 Check out this first preview below.  Then let us know, if you are excited to see this prime-time event on the soaps via the comment section.

GENERAL HOSPITAL: Sonny is Hit with a Dose of Reality as Mike’s Condition Deteriorates Further

This is going to be the story of my life! I remember Alec Baldwin when he was Billy Aldrich on The Doctors. Yes! I am that old!

Who would have ever thought he would turn out to be one of the biggest assholes in Hollywood!

Wow. How ironic. You cancel your daytime line up and years later do this. What cheek. Idiots.

I was going to say something like this…dump your soaps and now try to honor them…must still be April 1st!!!!!!!!

lets hope this is their way to see the error of their ways!!

Why are THEY idiots? If they couldn’t afford to keep them on due to viewer drops, what were they supposed to do? What a bonehead statement. Also, if you’re so critical, why are you even here???

My apologies!!! No need for that at this time!

Eric is on CBS. Maybe you shouldnt tune in based on the fact that you dont know soaps!

I dunno know about this-
”legacy is alive and well all over prime time and reality”
that ^^ is so wrong..
the daytime soaps are nothing like primetime series
that have once a week, 10 episodes per season.
And, The gawdawful cheap nuggy reality shows
are no comparison.
Just because a series has a continuation story
in no means makes it as a soap.
The soaps, real soaps, should never be put in the same
”legacy” ..

Anyways– It will be interesting ..
remind me mid-may to watch, please.

I’m going to enjoy every minute! And cross my fingers it brings more viewers to today’s shows.

I keep telling friends that many of the big budget shows they are hooked on (and I enjoy too) are soaps at heart.
They smile and kinda agree …

Let’s cheer on creative efforts and the daytime serial industry!

Well the only problem with bringing “more viewers to today’s shows” is that they have scheduled this show to air right about the same time that GH is going to run out of original episodes (which has obviously already been artificially extended by padding each episode with 50% flashbacks & the so-called Flashback Fridays, weak as they have been thus far). Presumably the two CBS soaps are reaching the end of their stash as well. Days of Our Lives has had this ridiculous taping schedule in recent years, which was most recently at 8 months in advance, so they’re actually… Read more »

Let’s do this production with respect and dignity…no cheesy production vales or T&A montages,please. From radio to Tv to internet. There a love and connections these shows made and continue to hold in many hearts.

I am super duper excited for this! Truly about time they helped the soap community and showed the hard work these actors do daily. No other actors work this much and this hard, so I’m glad they are coming to primetime TV and hopefully will snag a TON of new viewers! I’m a long time ABC soap fan, miss AMC and OLTL, but continue to support GH, DOOL, and the other soaps, which I have watched for a few weeks due to their story lines, but my heart belongs to GH, and well ok, DOOL since John came back on… Read more »

This should be interesting to see. Only problem for me is that I can only hope that it will be available on the apps that I have via my Amazon Fire Stick as I don’t have cable TV.

ABC must be low on content? All these years they crapped on Daytime and now they want to air a tribute to soaps. Huh! I’m surprised its not only available on POP or streamed only! But anyway, its something.

Where is the iconic Genie Francis? A crime to leave her out. And Tristan Rogers and Finola Hughes? Not going to be “fair and balanced”?

I get the feeling this is going to be your usual surface look at soaps…
Ooh, look how many big stars started out in soaps!
Etc, etc. etc. Ho hum.