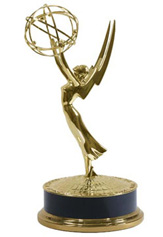 Associated Television International’s, head honcho, David McKenzie, spoke to the Las Vegas Review-Journal about the upcoming Daytime Emmy Telecast emanating from Sin City for the first time in Emmy history.  It all happens this coming Sunday night, June 27th, with the telecast on CBS.  McKenzie says that the Emmys and Vegas are a perfect match and previews some of the Vegas acts that will be appearing during the two-hour presentation.  Here are some excerpts from the article.

“It’s the first time any Emmycast has been staged somewhere other than the traditional broadcast hubs of New York and Los Angeles. Las Vegas seems an ideal alternative.Think of all the game shows that have come to Las Vegas. Think of all the actual games in Las Vegas — and all the slot machines that are tied into game shows, plus “all the talk shows that come into Vegas.  Add glitz and glamour worthy of any soap opera diva and it adds up to “a fairly cool marriage” between the Daytime Emmys and this year’s Vegas setting.”

McKenzie promises,  a large local contingent appearing on the telecast — including such Strip fixtures as Blue Man Group, Cirque du Soleil, David Copperfield, Marie Osmond, “Jersey Boys” and “Lion King” cast members and the “Jubilee!” showgirls, all of whom are scheduled to appear.

Even more Vegas types, from Cher to Barry Manilow to Garth Brooks, are expected to make taped contributions as part of the show’s tribute to “American Bandstand” and original host Dick Clark, according to McKenzie. (Other familiar faces taking part in the Clark tribute include Chubby Checker, Tony Orlando, Frankie Avalon and the Spinners.)

Do you know if they are still adding Vegas shows to the list? I’d love to get my clients, The Chippendales on there somehow, maybe escorting the lovely ladies onstage or something? Any contact info?

What do all these night time Vegas acts and personalities have to do with the daytime soap operas and talk shows? Absolutely nothing! This Emmy telecast is turning out to be a total joke!!! 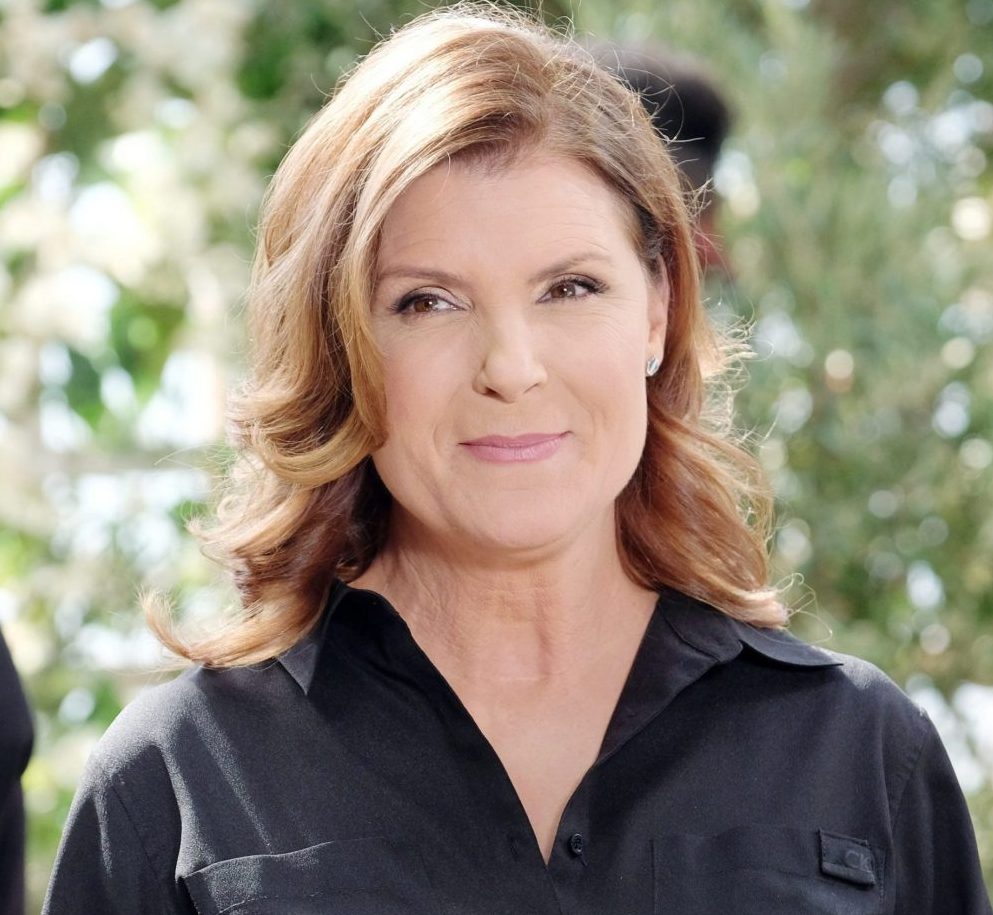