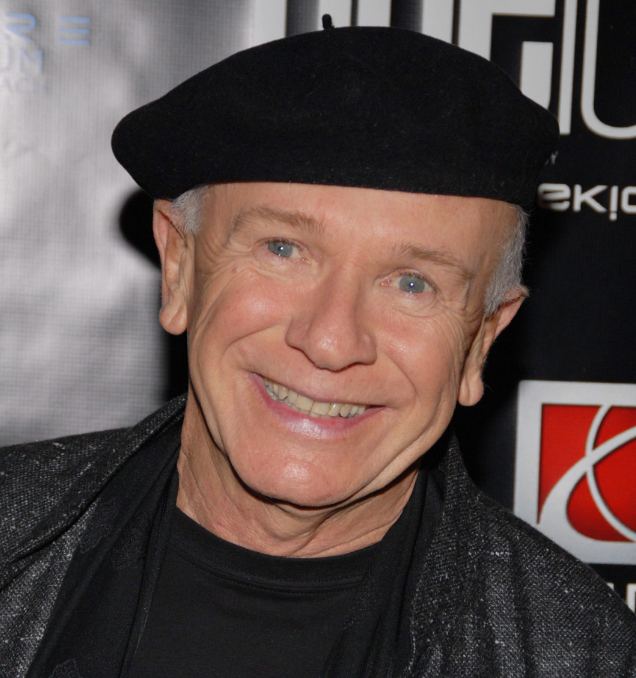 Very sad news to report this afternoon, as the Coronavirus has claimed another victim.  This time, it was the amazingly talented playwright, Terrence McNally who passed away at the age of 81.  McNally was also a lung cancer survivor who suffered from chronic COPD.  Terrence died at Sarasota Memorial Hospital in Florida on Tuesday.

Some of his best-known plays included: Master Class, Ragtime, The Ritz, Frankie and Johnny in the Clair de Lune, The Full Monty, Love! Valour! Compassion!, Kiss of the Spider Woman, The Rink and And Things That Go Bump in the Nigh, Anastasia and Mothers and Sons.  In addition to his contributions to the long-running PBS series, American Playhouse.

McNally received numerous awards including: Tony Awards, plus a Tony Award for Lifetime Achievement, The Dramatists Guild Lifetime Achievement Award and he was inducted into the American Theater Hall of Fame.  A documentary about the playwright, Every Act of Life, premiered at the 2018 Tribeca Film Festival (and subsequently aired on PBS’ American Masters).

In addition, the playwrights first acting gig was that of a year-long role on The Young and the Restless that of the abusive dentist husband of April Stevens, Dr. Robert Lynch.  McNally played the role from 1993-1994.   Throughout his career, Terrence also took on roles on TV series including: The Greatest American Hero, CHiPs, and The Rousters

Terrence’s longtime partner was Tom Kirdahy, a Broadway producer and a former civil rights attorney for not-for-profit AIDS organizations. The couple had a civil union ceremony in Vermont on December 20, 2003, and later married in Washington, D.C. on April 6, 2010. They renewed their vows on June 26, 2015 in New York after the Supreme Court’s decision to legalize same-sex marriage.

I so sorry to hear this sad news. May he rest in peace.

more tragic news-he does look familiar-sad…i feel bad for all especially that family with 7 stricken and four of them have died..the elderly matriarch, her two sons and daughter…and those foolish young on the beach in Florida acting like they are immune..now a 25 year old in serious condition, and many young in New York the majority having the virus…who would want to risk getting that ill and possibly spreading it to their family…and that stupid actress Vanessa Hudgens from High School Musical…talking like a drug addict and acting like ‘who cares’…i have nothing to do with her and will… Read more »

Terrence McNally will be missed! I do not care what Roseanne Barr thinks or has to say on any subject. I do not consider any of her opinions to be of any importance.

That was not the point Jimh was making.
The point is that Vanessa made this deadly disease a triviality, while insignificant words or situations are blown out of proportion where one would lose his/her job—-huge difference. One’s hate or sarcasm should not be displayed as some insufferable and insensitive comments are made by the oh-so-radical-ignoranrt media and “elites”, who use a tragedy as a platform for their selfish agenda.
May Terrence find solace in heaven!!
Be safe, everyone. God bless!!

I’m with you, Jimmy—-you’re a good guy—-
Stay well and safe, with your family. We will beat this together.❤️

I know, Jimmy—-the medically challenged are at risk—-young or old. It’s tough—I thank the Lord all four of my grandparents only have minor aging issues—nothing compromising.
We also worry about anyone in the medical field who risks his/her life to administer care to the afflicted. It’s my biggest fear.
Again, stay well and safe.❤️