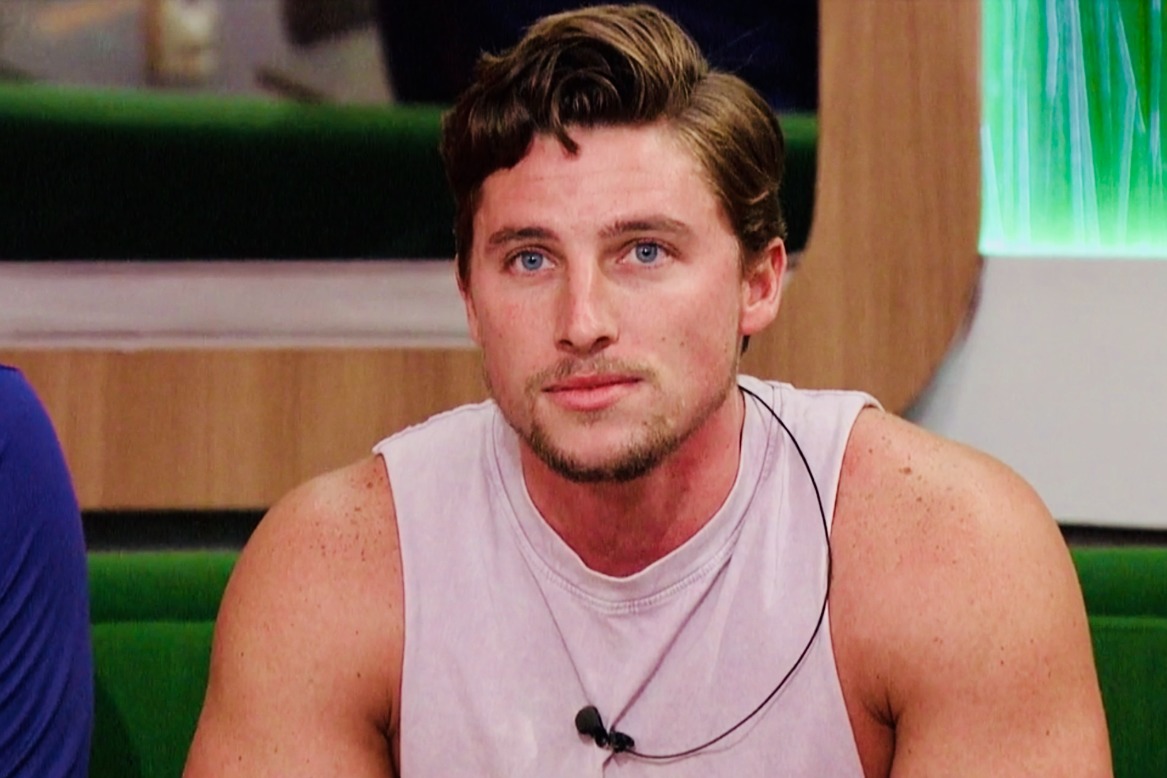 As we lead into Sunday night’s highly-anticipated installment of Big Brother, Thursday’s broadcast brought with it a night of backdoor, blindsides, and controversy

Let’s recap! Double evictions are usually full of drama, but it wasn’t until the last few moments of the show that really shocked the audience. You can read all about it here.

Since it was a double eviction, things happened very quickly as the episode kicked off with the first vote of the night. Haleigh and Sam were both nominated with Haleigh being the target. It came as no surprise when she was voted out unanimously.

It was then time for the live HOH competition which was a question-based game focusing on videos the houseguests had watched earlier.  It was one that would test their memory.  Tyler held the lead throughout the game which led him to a victory.  He only had a few minutes to make a decision.  As expected, all the houseguests went to talk with him.  Immediately following, Brett discussed the nominations with Tyler in the have-not room, who had then reassured him not to win the veto and that he was going to make a big move.  Little did Brett know that the big move was evicting him!

When it came down to the Power of Veto, it was an intense game that forced the houseguests to put together puzzle pieces.  It was a close battle, but Angela ended up taking the prize.  Next, The demise of Level 6 was about to unfold right before our eyes all on live television.  Angela went up in front of the houseguests and America to take of JC off of the block; which led to Tyler nominating Brett. He was then evicted unanimously and was completely blindsided. (filed by Jake Updegraff – Big Brother)

As the show came to its conclusion, the real takeaway from the night was when host Julie Chen signed off by saying her married name – which was a jab at CBS in support of her husband Les Moonves.  It’s still unclear what the future will hold for Chen and the show.

What do you think of the controversy and who are you hoping wins the next HOH? Tell us in the comments below and tune-in tonight at 8/7c on CBS to find out how it all plays out!

Julie Chen To Step Down From ‘The Talk’

DAYS OF OUR LIVES: The Beautiful Goodbyes