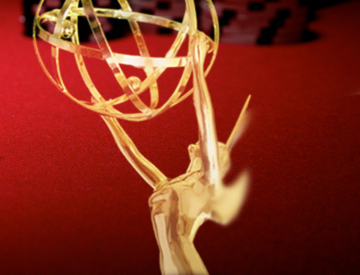 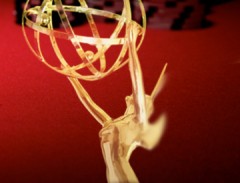 As we have reported, the Daytime Emmys are now set for June 23rd at the Beverly Hilton Hotel in Los Angeles.  But as of right now, NATAS has yet to solidify or announce their plans for how the presentation might go down.  Will it be a non-televised affair?  Streaming on the Internet?  Or, perhaps a cable outlet or network might swoop in at the last minute to air the show that highlights the year in Daytime Television?

Variety has an item today by veteran soap journalist, Michael Maloney, who spoke to several movers and shakers in the daytime landscape to get their view of how they think the awards ceremony should be handled   Here are what some said.

Brad Bell ( Executive Producer and head writer, The Bold and the Beautiful)  “I’d be happy either way.  I love that it’s been on primetime all these years, but I wouldn’t mind losing some of the commercial aspects of the ceremony and bringing it back to celebrating daytime television.”

Greg Meng (Co-Executive Producer, Days of our Lives)  “People will be glad it’s happening (if it ends up on the Web). But awards shows for Web series should be on the Web. Awards programs honoring the best of television should be on television.”

Peter Bergman ( Jack Abbott, The Young and the Restless) “The Directors Guild of America Awards isn’t broadcast on TV, and it’s the nicest awards I’ve ever been to. It’s done very well.”

J.D. Roth (Executive Producer, The Revolution)   “There’s not ‘appointment viewing’ when your show is on the Web!”

So soapers, given the recent history of the telecast and that we want to see our shows properly honored, what do you think would be the best solution if it did not make it to broadcast television this year?  Let us know!