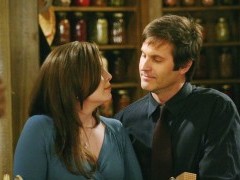 In a informative, touching, humorous, and sentimental interview from TV Guide Canada’s, Nelson Branco, Martha Byrne, the original Lily Snyder, and Jon Hensley, the one and only Holden, are reunited one last time for a frank chat on their time together as As the World Turns as the uber-popular supercouple, just as the CBS series heads towards it’s finale on Friday.   From their plagued storylines, to Martha’s exit from the series and being replaced by Noelle Beck, to what former head scribe Doug Marland would think of ATWT’s cancellation, to Martha’s least favorite storyline during her decades on the soap,  it’s all here for long time fans of this beloved on-screen soap couple.    Here are a just few intriguing and juicy excerpts!

Hensley on if he will watch this week’s final ATWT air shows: I’m watching the last week. I wasn’t really on prior to that because they had some other stories that they were wrapping up. I’m pretty heavy in the past 10 days, so I’ll probably check that out. And that’s it — that’s all she wrote.”  Bryne then responded: “No, I’m not going to watch. I’ve seen some of the previews and I think, “I don’t want to go there.” I’m choosing to separate myself from it. It’s like choosing to be sad and uncomfortable. I prefer not to feel like that. I feel like it’s better to put [the experience] to bed instead of remembering what I may see in the final shows. Maybe down the road, I’ll watch it on YouTube when some time has passed.”

Byrne on her least favorite all-time storylines to play as Lily! “I didn’t like it when Lily started getting really dumb. You know, when she was addicted to painkillers and signing over her mother’s company — I had a problem with that. I didn’t mind the weight storyline … as long as the story was about character, I had no problem. Probably my least favourite storyline was when Lily couldn’t accept Luke as a gay man. I always had an issue with that story point. Not being able to accept Luke as gay was very, very difficult for me  — especially having to make it work on my part and as a mother in general. Lily would never have had a problem with Luke’s homosexuality. Yes, Damian, of course, but not Lily. Maybe Holden a little bit. But that’s part of your job as an actor — trying to make these stories work. And sometimes it doesn’t. The fans still remember those failures, and continue to bring them up. Let’s face it — our fans know our characters as well as we do. I always try to get it out there that we know the problems with our characters and stories, but we don’t write the show. We can only adjust so much for it to be palatable in those moments.”

Hensley on if Holden was really based off of former head writer and Oakdale wunderkind, Douglas Marland: “I think my character was who Doug was as a kid so he had this special interest in me as a person. He always made sure I was growing as a person and made sure I was happy. We would have dinner once a month and go to the theatre. He was more of a father figure for me than anything else. He was very caring and loving. It was a very special relationship. I never expected to have experienced something like that with a head writer. I mean, when you go out with your head writer, you’re terrified because you don’t know what to expect.”

Byrne on what Marland would say about the state of  ATWT in it’s final years and it’s ultimate cancellation: “He’d probably be happy that they didn’t put Holden and Lily back together. He would have wanted to tell that story … he had such a personal investment in the characters. He also would’ve been heartbroken about the show’s cancellation. [Moreover], I don’t think a lot of things would’ve have happened, including our cancellation, would he still be alive today. It took a long time until [ex-head writer] Hogan Sheffer showed up before we stopped treading water after Doug’s death. It was so apparent that we really couldn’t survive without Doug. He was the only one who could juggle and spin the plates on our show. You know, the Bill Bells of the world, there are so few of those talents. But Hogan did give our show new life. I think Hogan and Doug would’ve been best friends. Although they are so different on so many levels, they are equally passionate about the genre. I think Doug would be very hurt and very sad about what has happened to World Turns and the state of where things are. I do believe had he lived that we would not have been canceled. We wouldn’t be having this conversation right now, Nelson. It’s like what Lauralee Bell said in your interview last week, which was so beautiful, her father would’ve evolved with the times, and he would have made adjustments to keep the characters true to who they are. Bill was a very progressive thinker as was Douglas. I know they were the masters at what they did. They would have been teaching us how to continue this genre.”

P&G spokesperson Tharrington:"P&G wanted to keep ATWT on the air for another year but CBS canceled it!"

"The Bay" Premiere Party… Who was there and what went down!- Watch the Video

I remember when Holden first came on the show and caught Lily’s eye. The chemistry between Martha & Jon was incredible from the start. So happy to read this interview. Their friendship is adorable.

I must respectfully mention that Lucy Deakins was the original Lily in 1984, followed by our wonderful Martha Byrne in 1985! 🙂 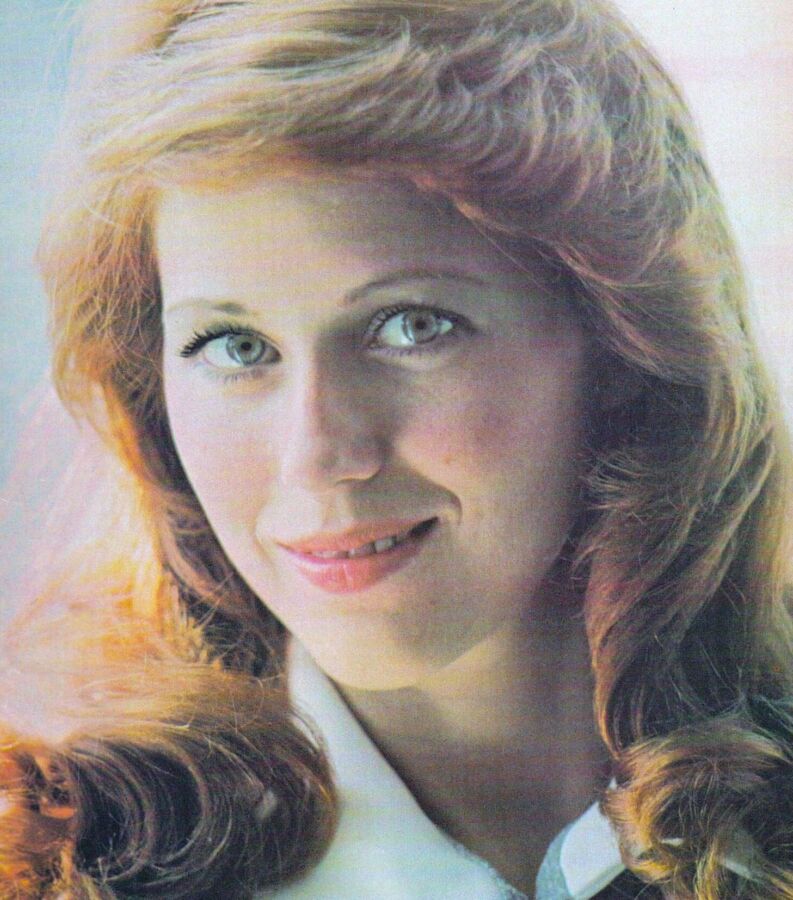 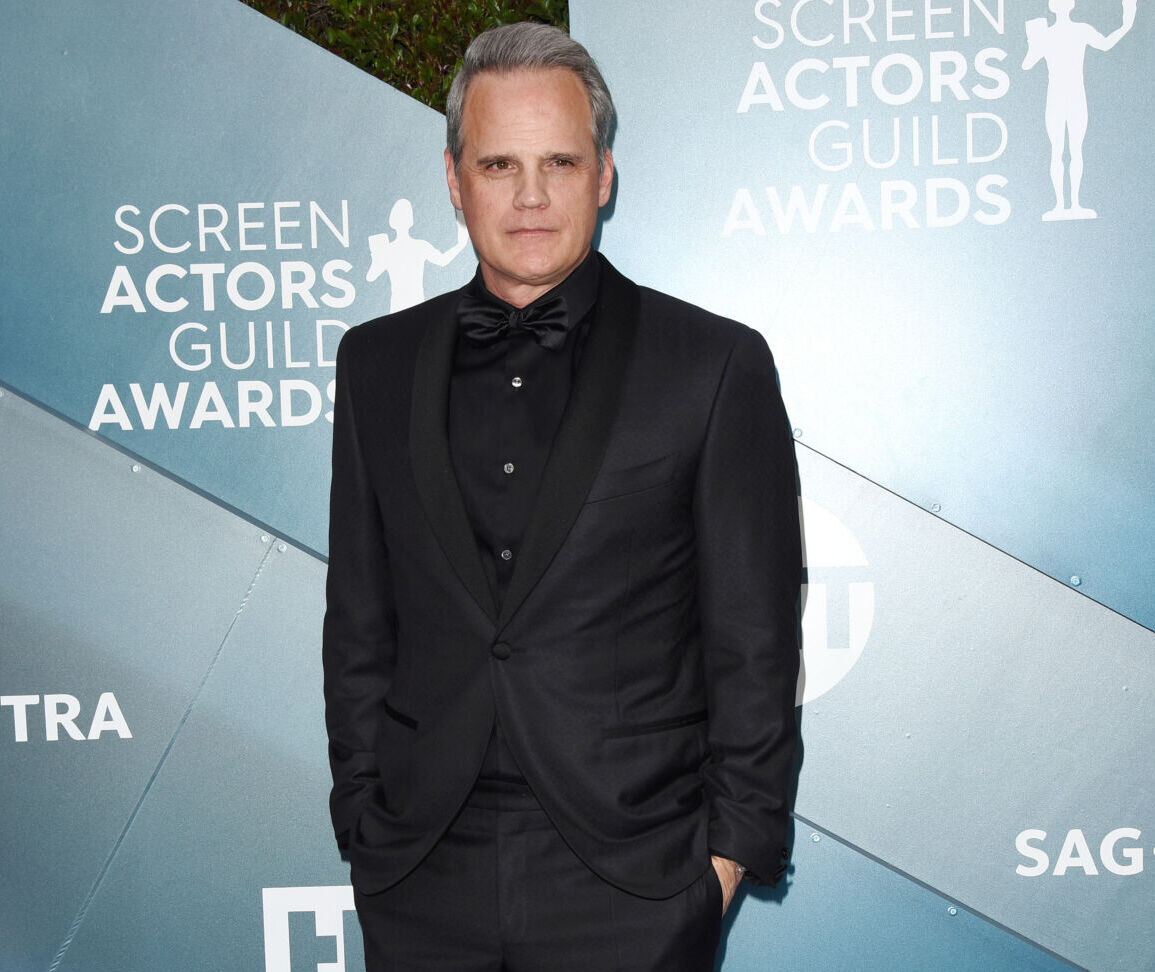 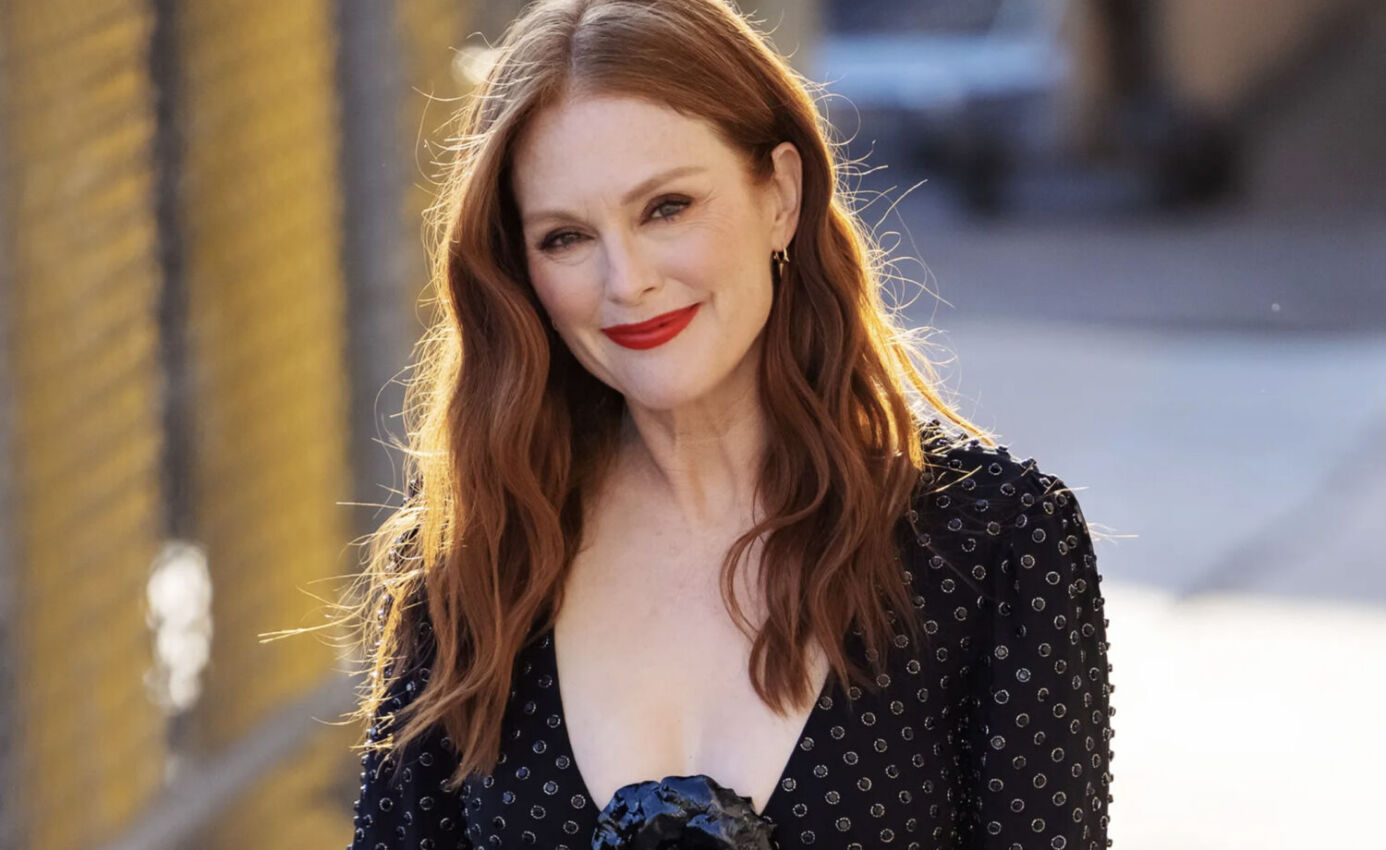