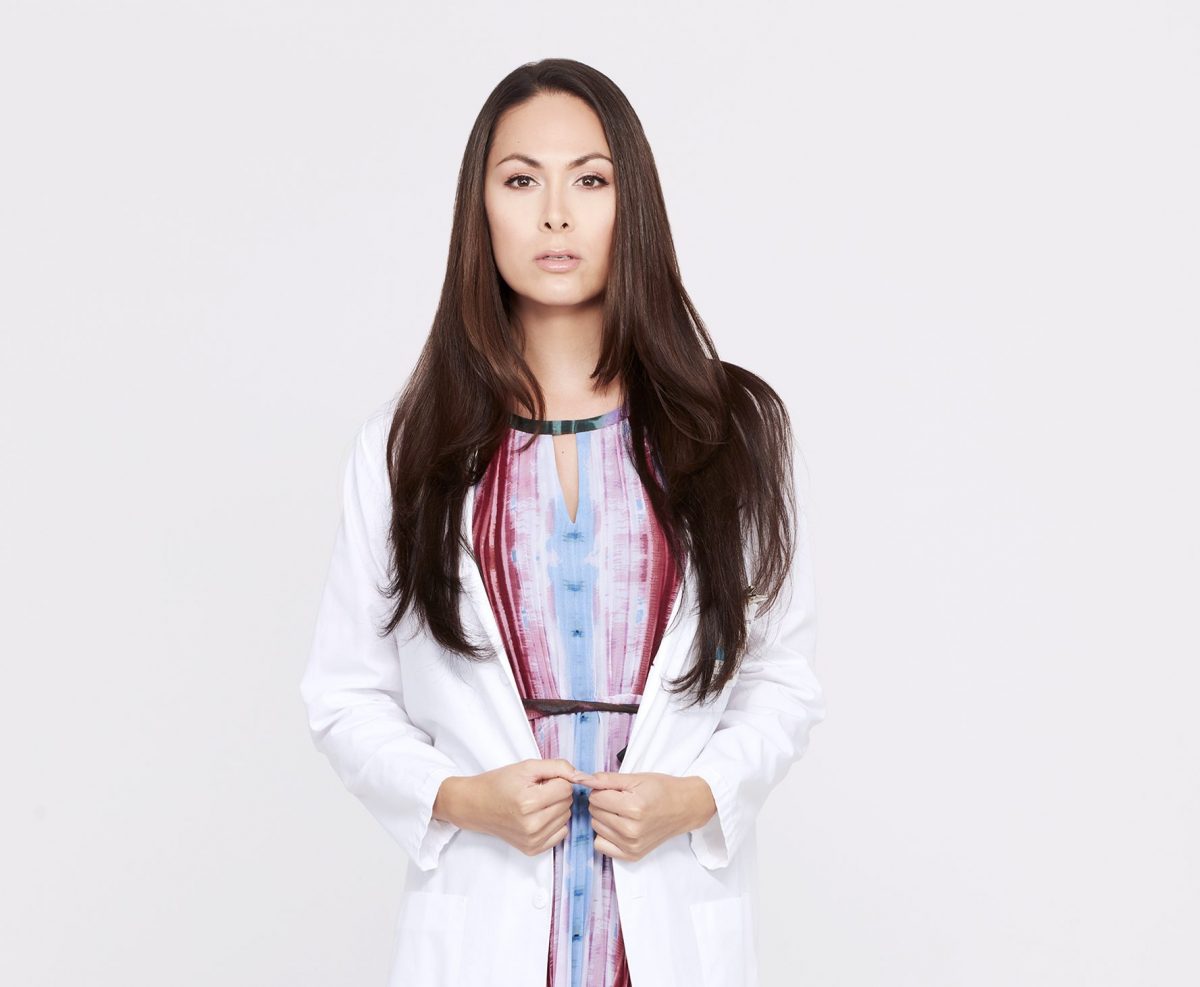 In another exciting bit of casting on the Canadian drama series, Diggstown, General Hospital’s Cassandra James (Dr, Terry Randolph) will soon be seen alongside former GH star, Vinessa Antoine in the second season of the CBC series.

Antoine responded in kind sharing a photo fo the two together on the set of the show relating: “Just a couple of gals making history.  First black person to lead a dramatic show in Canada and first trans woman on a soap together. Wow! Welcome, sister. So proud to have you here.”

On GH, Vinessa exited her role of Jordan Ashford back in September of 2018, and was later replaced by Briana Nicole Henry, after making Canadian TV history when she landed the lead role of Marcie Diggs on Diggstown.  James first came onto the Port Charles canvas as Liz’s childhood friend, back in June of 2018.

Now shooting Diggstown’s second season, no details yet on what role Cassandra will play, or when her episode will air, but MFTV will keep you posted when that Intel becomes available for Canadian fans, and how U.S. fans may be able to view it.

Just a couple of gals making history. First black person to lead a dramatic show in Canada and first trans woman on a soap together. Wow!Welcome sister. @diggstowncbc @cassandrajames_ So proud to have you here. #diggstowncbc #GH56 #GeneralHospital #OGJordanAshford #terryrandolph pic.twitter.com/EmT8IVXA5i

So, what do you think of Cassandra and Vinessa appearing together on Diggstown? Would you like to see more of Cassandra on GH? Missing Vinessa Antoine? Share your thoughts via the comment section below.

Please no more James, No need for her character and her acting needs to go.

Can’t get CBC down here in Hell. Wish some other network would pick up this show.