Here is the offficial press release from CBS on the announcement that Let’s Make a Deal has officially replaced Guiding Light:

The original Let’s Make a Deal was a television game show staple during the 1960s and 70s when it was hosted by Monty Hall from 1963-1977. While later versions aired in syndication and primetime, the game show is best remembered for the years hosted by Hall, who will serve as a creative consultant on this latest version.

“I am honored and ready to go; it is not every day that you get to be a part of a franchise like Let’s Make a Deal,” said Wayne Brady. “I think it is a perfect fit.”

“We are delighted to have Let‘s Make a Deal back on the air with CBS,” said Monty Hall. “I know the audience is going to welcome the charming and engaging Wayne Brady as the new host.”

“Wayne Brady is a unique talent whose extraordinary skills in both hosting and improvisation make him the perfect choice to host this legendary and engaging show. We are thrilled to be adding him and Let’s Make a Deal to the number one Daytime lineup,” says Barbara Bloom Senior Vice President, Daytime Programs, CBS. “We’re also very lucky to have Monty Hall as our creative consultant, bringing with him a knowledge of game shows that will prove invaluable as we present this classic game show to a whole new audience.”

“We’re very pleased to bring this franchise back to American audiences,” says Cecile Frot-Coutaz, CEO of FremantleMedia North America. “A global brand with a proven track record, Let’s Make a Deal is a game show that delivers the kind of upbeat, unpredictable and aspirational fun viewers are looking for. With the multi-talented Wayne Brady as our host, the one and only Monty Hall at our side and a great network timeslot, we’re confident this new version will provide the entertainment value that has made this brand resonate around the world for decades.”

Let’s Make a Deal becomes the second game show on CBS’s top-rated Daytime lineup, joining The Price is Right, hosted by Drew Carey, which is the #2 ranked series on Daytime television.

"Y&R's" Jeanne Cooper says "Katherine to get a daughter?" 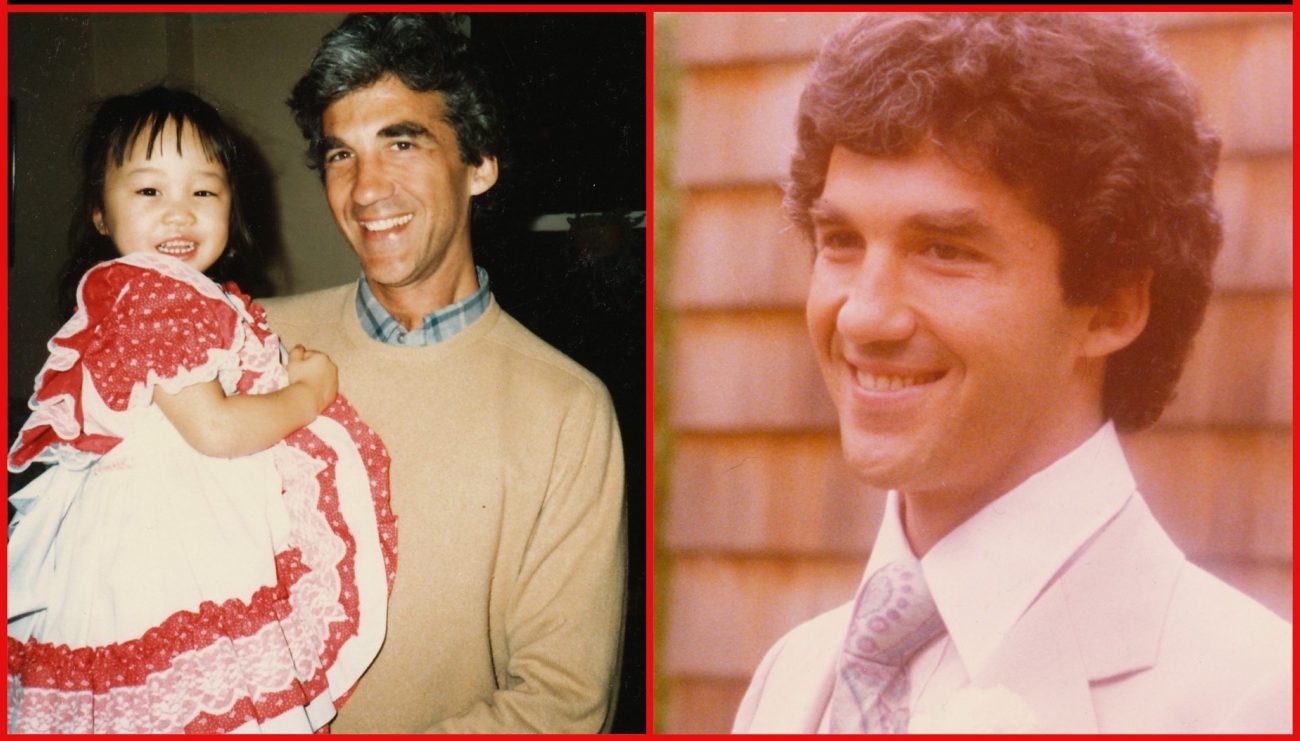 He was one of the all time greats to ever grace the soap opera genre, and now he will be remembered and celebrated  by many of his former Guiding Light cast mates and real-life daughter.

Circle next Friday, March 19th at 4 p.m/EST and 1 p.m./PST for a special tribute episode to Michael Zaslow (Ex-Roger) of The Locher Room with former GL publicist and host, Alan Locher.

Michael passed away from ALS in 1998.

What was your favorite performance of Michael as bad boy Roger Thorpe on Guiding Light? Comment below.