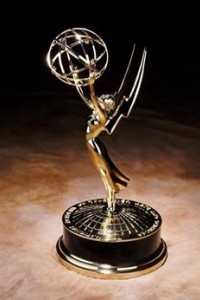 Recently, CBS lead the 2013 Daytime Emmy Nominations with 51 nods. The #1 daytime drama The Young and the Restless received 24 nominations, more than any other show. Actors from Y&R and from B&B, which received 16 nominations, along with B&B Executive Producer Brad Bell, will live tweet during the East Coast airings of their shows, take questions from fans and discuss the upcoming awards.

The schedule for live tweeting, including respective Twitter handles, is as follows:

So who will you be tweeting with this week from the list of CBS Daytime Emmy nominees? Let us know!

I will be tweeting HTom, I love the Logans. And Bell to ask him why he keeps throwing Brooke under the bus to shock viewers. KKL deserves better writing and SL.