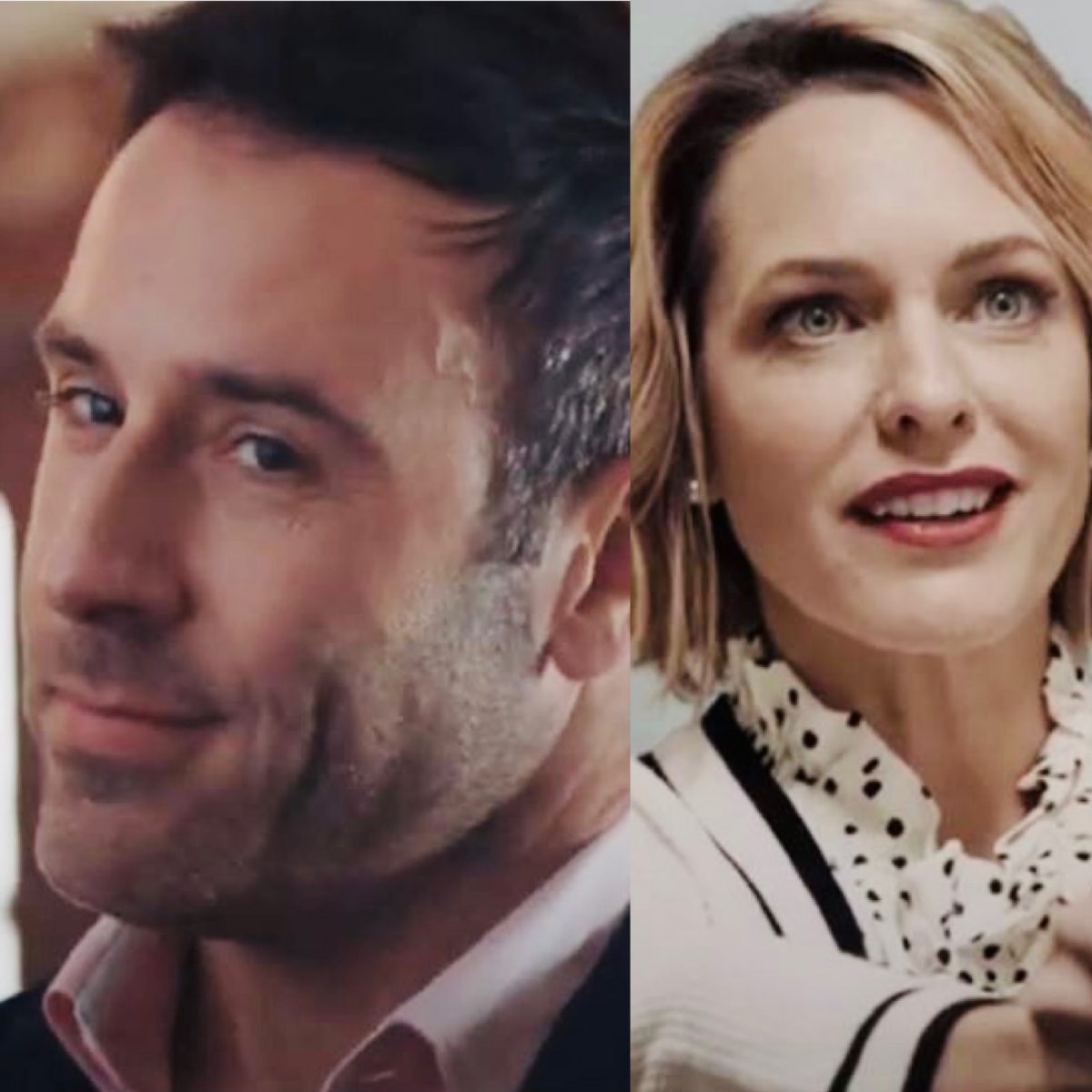 Leave it to former General Hospital star, Coby Ryan McLaughlin (Ex-Shiloh) to play a creepy, bad guy and scare us all.  Well, he is about to do it again in Lifetime’s latest thriller, The Nanny Murders.

Another daytime favorite, Arianne Zucker (Nicole, Days of our Lives) is also part of the cast as Coby’s on-screen wife … and as you will notice in the preview below, Robert Palmer Watkins (Ex-Dillon Quartermaine, GH) is also in the film.  In addition, look for GH’s Scarlett Fernandez (Charlotte)! 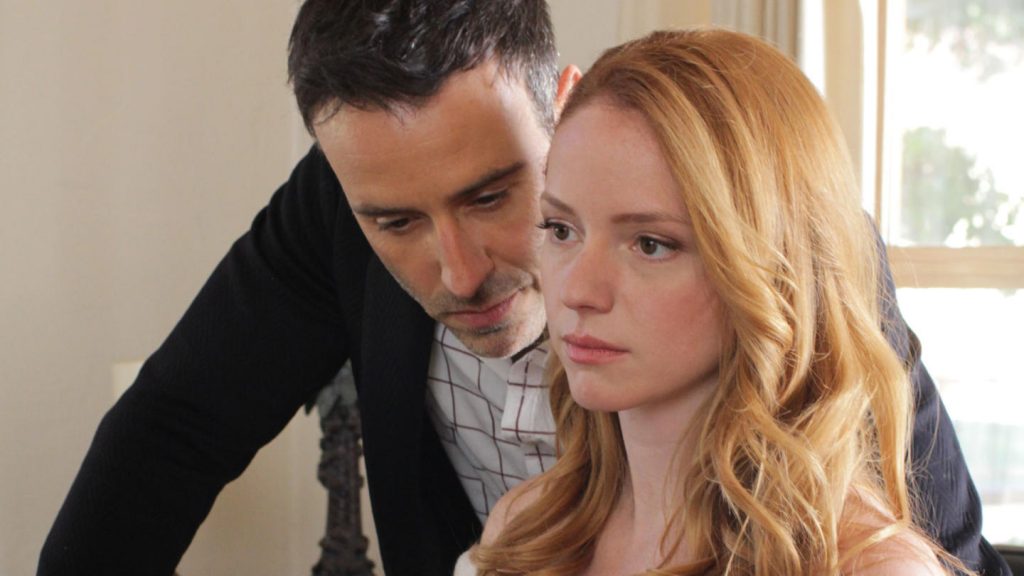 The Nanny Murders will premiere this Sunday, January 10th at 8 PM EST.

In story, when Jamie (Mia Topalian) is hired by famed business magnate Warren Paige (McLaughlan) to be his children’s nanny, she is delighted to work for her idol. But after he makes unwanted sexual advances, she discovers that he has a dark side that he’s willing to kill to keep secret.

Check out the trailer for the film from back in October of 2020 with its previous title – Nanny’s Killer Scandal, below.

Now will you be checking out Cody and Arianne and company Sunday night? Share your thoughts via the comment section.

That preview is the whole movie. Lol. Coby is so fine. I’ll check it out for sure.

I will be watching…Coby is such a GREAT actor…