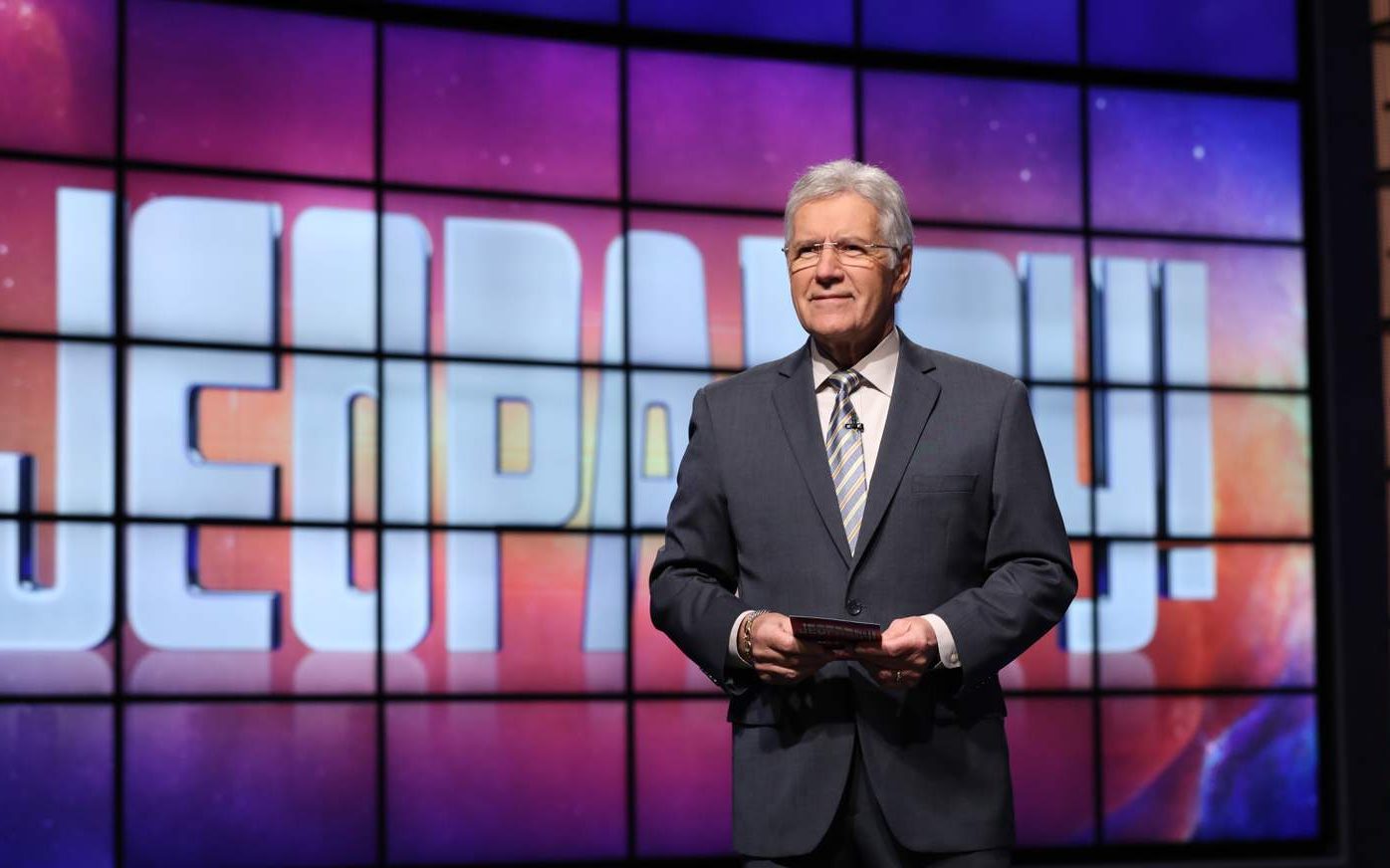 Television fans around the country will be watching Friday’s last appearance by the late Alex Trebek as the host of Jeopardy!

The episode will not feature a final farewell from Trebek himself because at the time of the taping, he did not anticipate that this would be the last time he would anchor the game show.

Alex passed away on November 8th after a long battle with pancreatic cancer.

Jeopardy! EP Mike Richards told Deadline:“He (Trebek) was planning on hosting the show the next week, that was his focus. And then when he wasn’t feeling well, he told me, ‘I am not going to be able to come this coming Monday-Tuesday but let’s look at the following Monday and Tuesday’; those were the days we shot. That was as late as Thursday of the week he passed away. He passed away Sunday morning.”

The January 8 show will be “a normal Jeopardy! episode,” Richards said and that at the end of it, Trebek signed off as usual.

However, after the credits roll, there will be a tribute package to the game show host and TV icon.   You can see the actual tribute package below, as Jeopardy! made it available on social media before it airs.

Jeopardy! champion, Ken Jennings will guest host the game show starting next week, with the plan to have a series of guest hosts through the spring, while a permanent host will not be announced until spring .

Will you be watching the final Alex Trebek hosted episode of Jeopardy!? Comment below.

Related Topics:Alex trebekFeaturedJeopardyMike Richards
Up Next