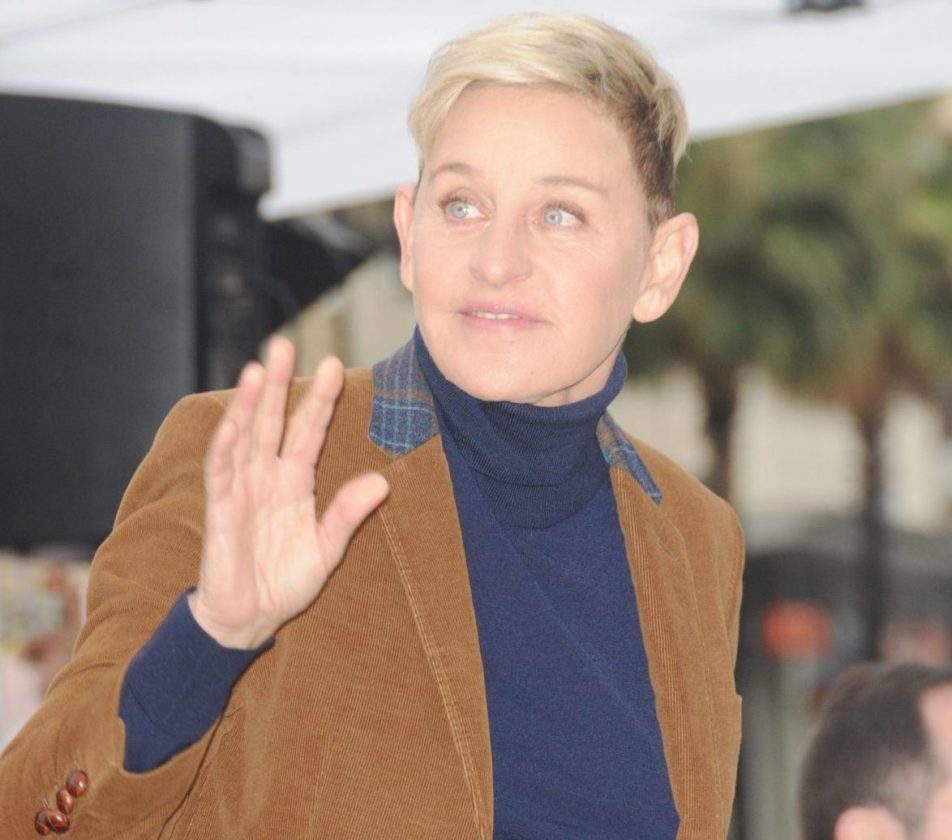 It’s been a long time coming. Ellen needs to retire from the spotlight. She’s not a kind person, she only adopts a persona while the camera is on. She’s had a good run, and she’s fooled a lot of people. But there is a mean-spirited edge to her comedy. She delights in scaring her guests. Newsflash: that’s not very funny. Her game show is built upon humiliation of the contestants. Where’s the kindness in that?

I certainly agree with everything Ellen said, I’ll never understand why cancel culture is a thing, It shouldn’t even exist in our society. But I can understand why Ellen would feel like It’s time to walk away from her show, even if for me personally I’d hope to see her do at least a 20th season, just to kind of round things out, But I can respect Ellen’s decision. She deserves all the love and prayers and hugs and kindness going forward as she continues to share those same sentiments with everyone else. Maya Angelou said it best, “Your Legacy… Read more »

Odd how for 17 seasons everyone thought she was the greatest, she employs a lot of people … I wish everyone well

To use a Family Guy quote, Ellen “you’re a phony, a great big phony”.

Ellen, you got caught, own it!

Ellen – publicly embarrassing your guests is never a good idea. You should have watched reruns of the Tonight Show with Johnny Carson to learn how to be a great host.

Maybe people got tired of covering for you.