Jeannie Mai Hospitalized; Forced to Exit ‘Dancing with the Stars’ 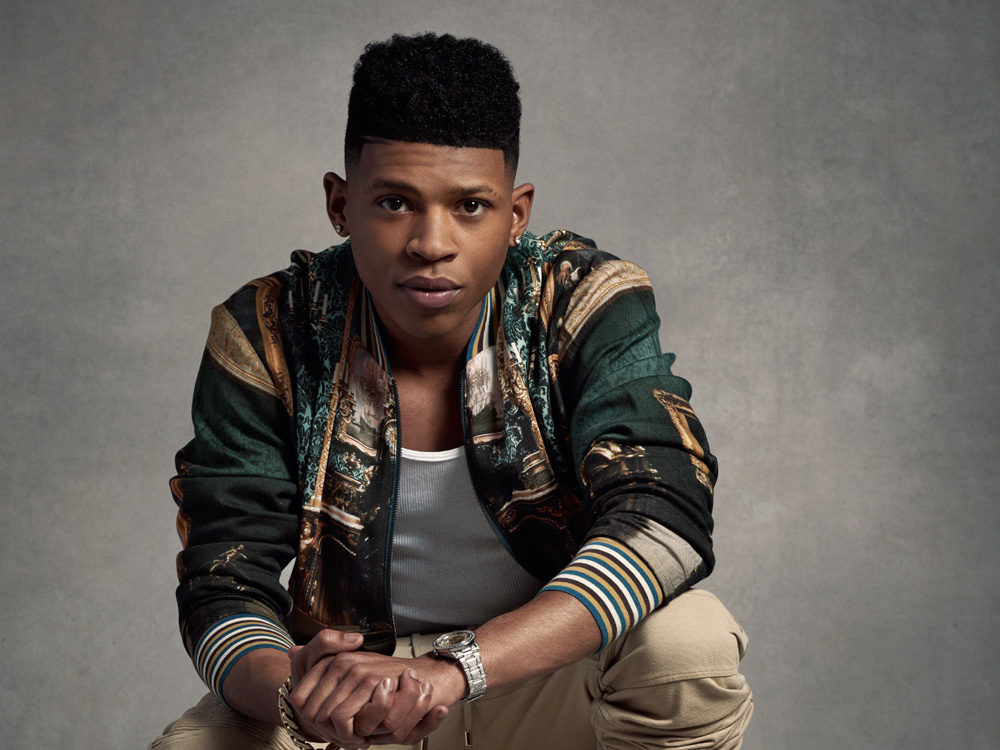