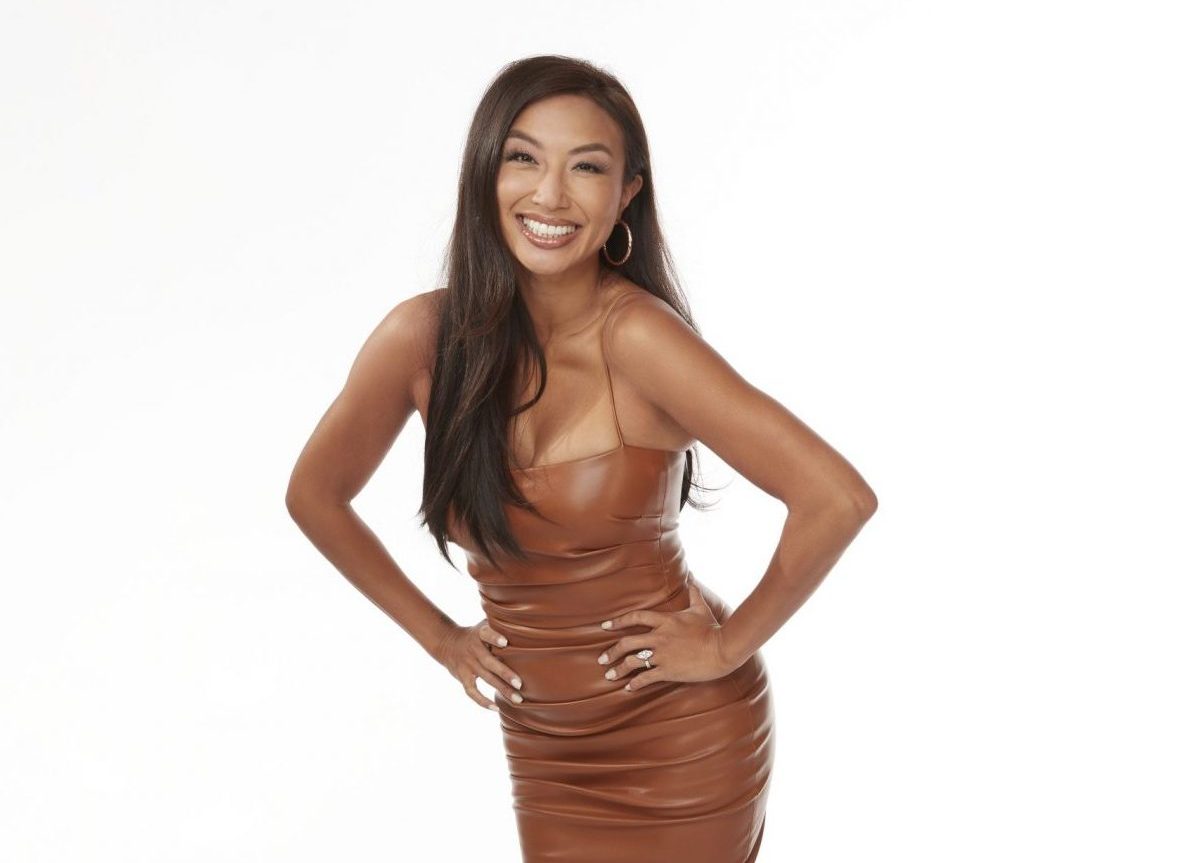 Former co-host of The Real, Jeannie Mai, who has been one of the brightest spots during this season’s Dancing with the Stars competition has been suddenly forced to drop out and exit the celebrity-ballroom dance show.

The news came today via Good Morning America who announced that Mai has been diagnosed with epiglottitis, a potentially life threatening inflammatory condition that can cause swelling and block airflow to the lungs.

In a statement, Mai related: “My doctors discovered a health concern with my throat which requires immediate attention and surgery.  I am heartbroken that my DWTS journey has to end here. I have pushed myself to new limits physically and mentally, and I am so proud of how far we’ve come.”

Week after week, Mai and her pro dance partner, Brandon Armstrong had impressed the judges.

DWTS star issued this statement, “Jeannie has inspired us, along with millions of fans, with her energy and dedication. We wish her a full and speedy recovery. Since Jeannie had to withdraw from the competition, tonight’s show will feature the eight remaining couples and a single elimination.”

The official statement relays a change to tonight’s airshow as it was originally touted as a double-elimination.

So, sad to see Jeannie have to exit DWTS this way?  Was she one of your favorites left in the competition? Comment below.

Tyler Johnson Announces His Departure From The Young and the Restless

“You didn’t lose the dream” you danced 5 rounds

you really trail that way? 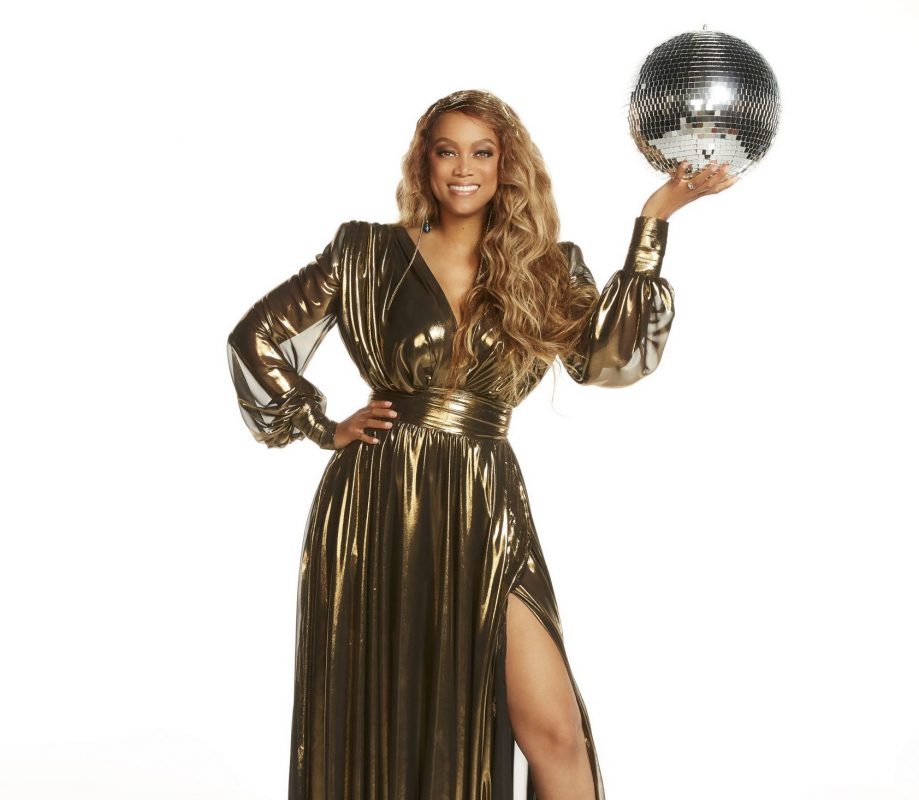 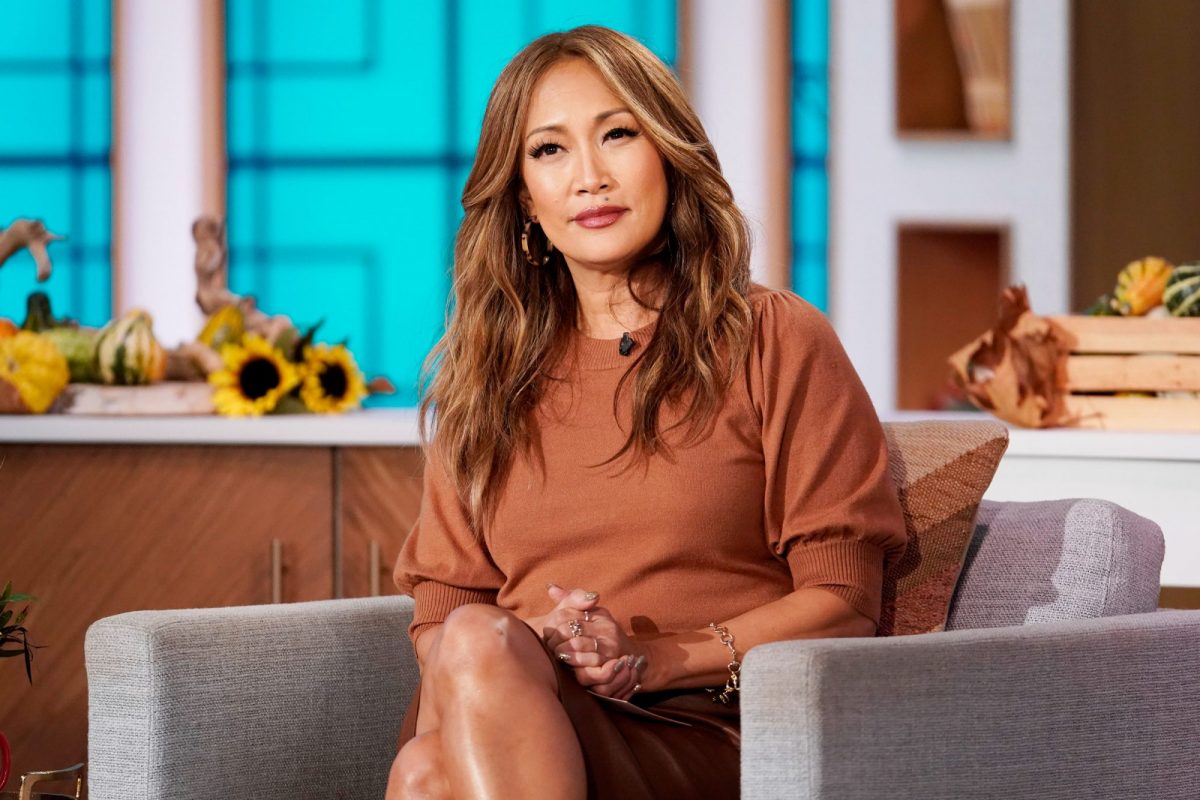 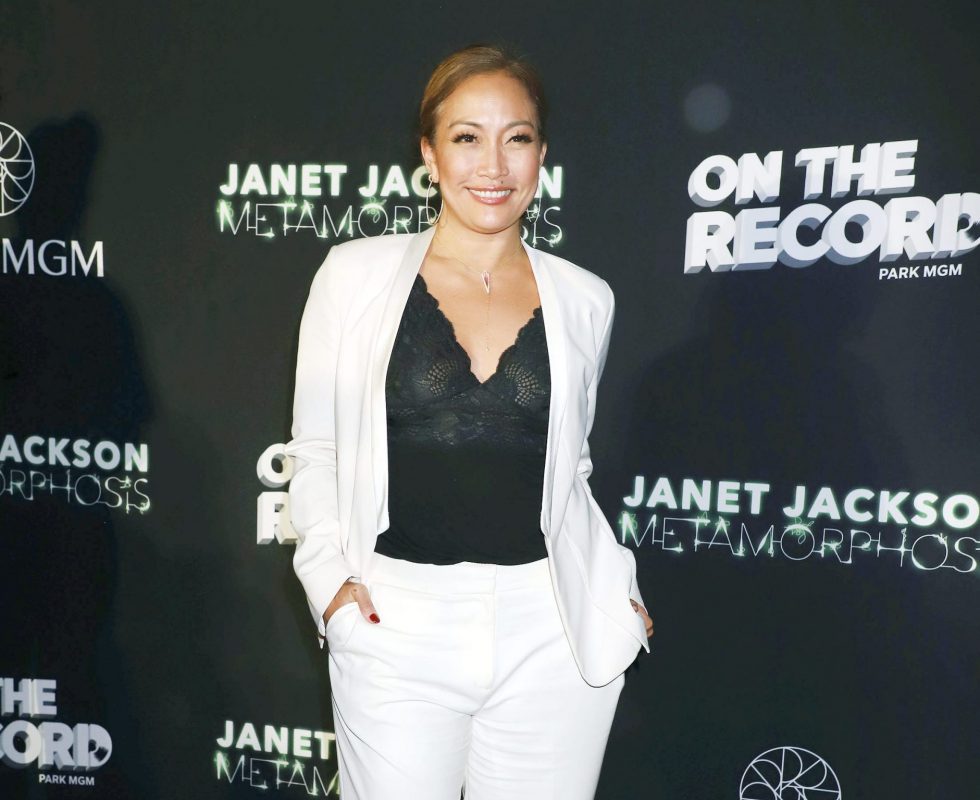