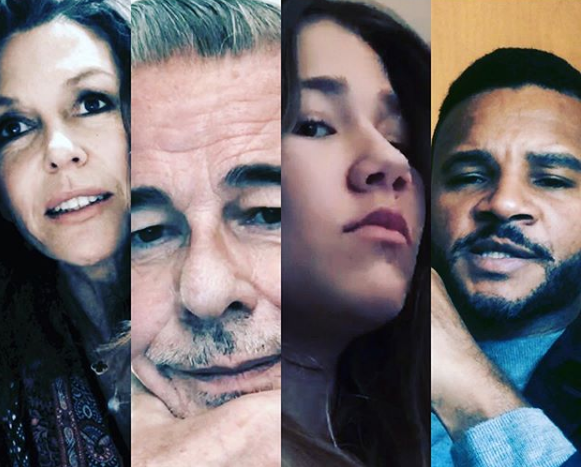 “Yes,” I”m excited to see more, especially if it is reminiscent of the best days of GH intrigue and adventure, sprinkled with a little humor. And favorite actors.. A far cry from what we are seeing now…there’s not even one fun, romantic escapism storyline in sight.