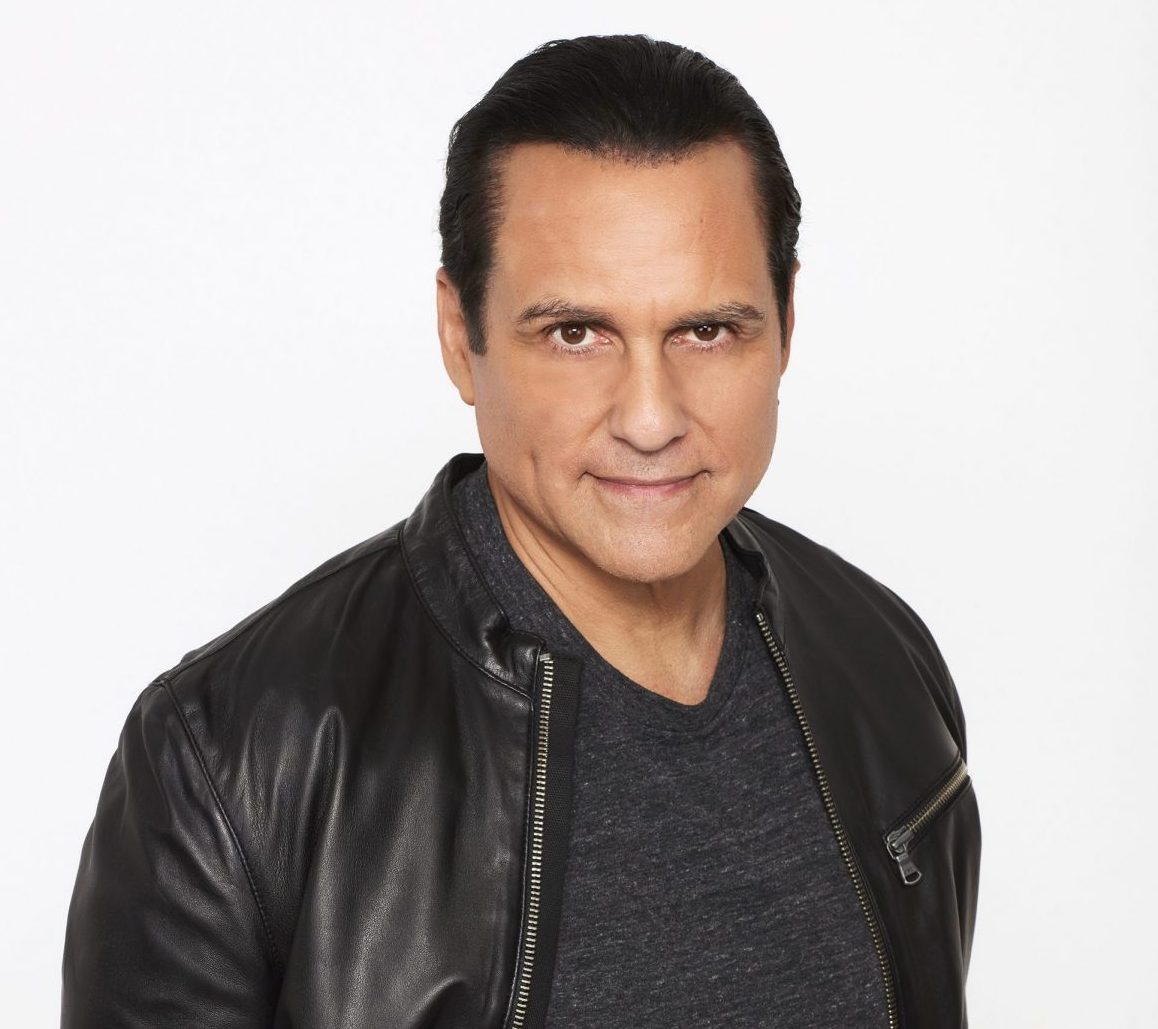 One of the most highly-anticipated autobiography’s, Maurice Benard’s (Sonny Corinthos, GH) Nothing General About It, is set for release on April 7th of 2020.  But now according to the book publisher, HarperCollins, you can pre-order your copy of the riveting real-life story of Benard now by heading on over to Amazon  to make your purchase.

According to the log lines and publisher notes: “In Nothing General About It, Maurice looks back to his youth in a small town and his tenuous relationship with his father. He describes how his bipolar disorder began to surface in childhood, how he struggled to understand the jolting mood swings he experienced, and how a doctor finally saved his life. For years Maurice was relentless in his goal to be a successful actor. But even after he “made it,” he still grappled with terrifying lows, breakdowns, and setbacks, all while trying desperately to maintain his relationship with his wife, who endured his violent, unpredictable episodes. Maurice holds nothing back as he bravely talks about what it was like to be medicated and institutionalized, and of how he learned to manage his manic episodes while on the set of GH. 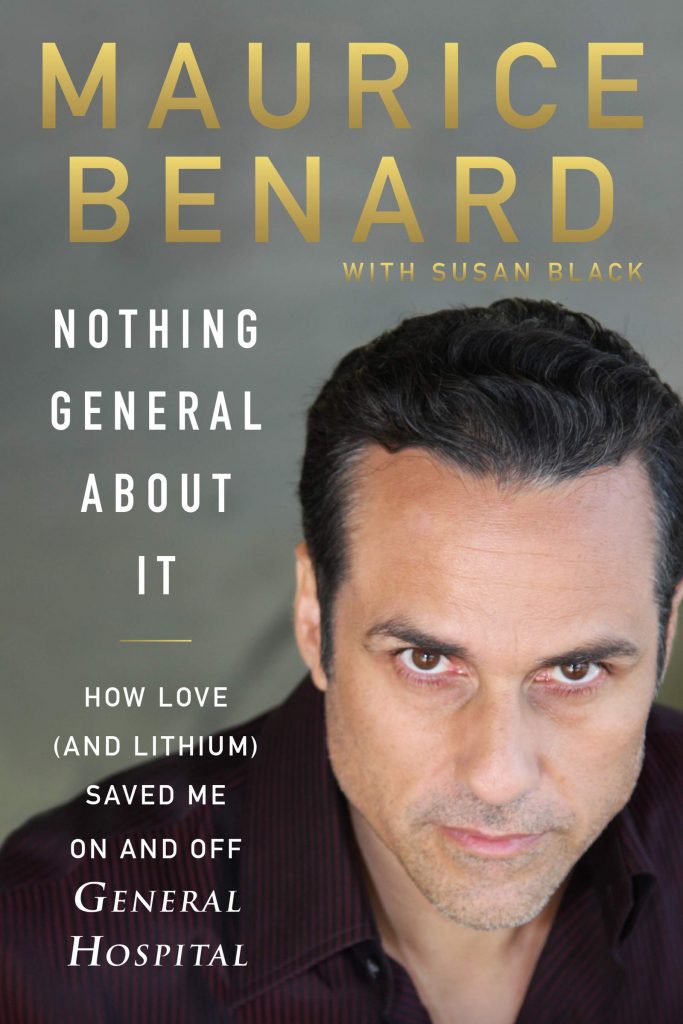 Nothing General About It is also an incredible love story about an enduring marriage that demonstrates what those vows—for better, for worse, in sickness and in health—truly mean. Maurice also pays tribute to the community that has been there for him through thick and thin, and ruminates on the importance of both inherited and created family.”

Look for Nothing General About It to feature a 16-page insert featuring nearly 50 photographs.

So, will you be pre-ordering Maurice’s memoir? Excited to read what he shared? Comment below.

RATINGS: Days of our Lives Has Strong Week

I can’t pre-order but will be buying it as soon as it comes out. Maurice is such a wonderful success story.