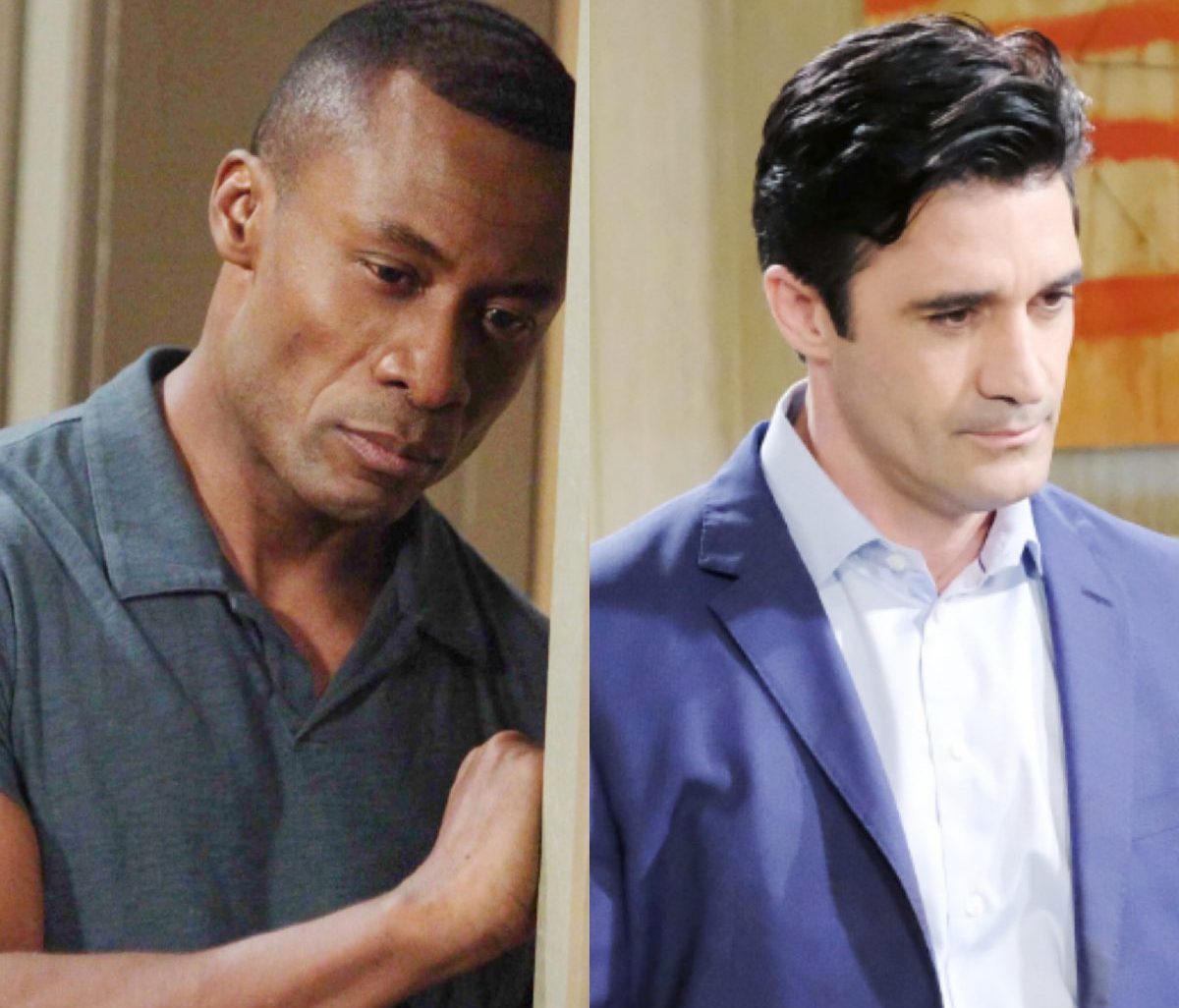 Two more stars very familiar to daytime audiences have been added to the continual growing cast of the digital drama series, The Bay.

Now comes word that Daytime Emmy-winner, Sean Blakemore (Ex-Shawn Butler, General Hospital) who can currently be seen in the motion picture Ad Astra with Brad Pitt is coming to Bay City.  Sean will take on the role of Tony Foster, a character who makes a visit in an effort to “save the day”.

In addition to that casting announcement, former Days of our Lives star, Gilles Marini (Ex-Ted Laurent) will also be showing up.  Marini is also known for his work on Sex and the City, Devious Maids and Brothers & Sisters.

Look for Gilles to take on the role of Judge Nazar Zekarain, a character who will also crossover to The Bay’s s spinoff series yA –  a drama focusing on Bay City’s elite and often troubled teens.

The Bay’s creator. Gregori J Martin expressed his excitement on the casting news sharing: “Sean and Gilles are absolute pros! Such a true honor to work with both gentlemen and have them a part of The Bay family!”

Currently, the first half of season 4 of the series is available via Amazon’s Prime Video, with the second half of season to be released later this fall.  No release date has been confirmed at this time.

So, what do you think of Sean and Gilles coming to The Bay? Comment below.

I would have loved to see Sean come back. He was a good actor,played a good part, and took the rap for shooting Heyden on Julian’s orders. He’s supposedly in prison all these years, with all the really bad ones running around free. Go figure!