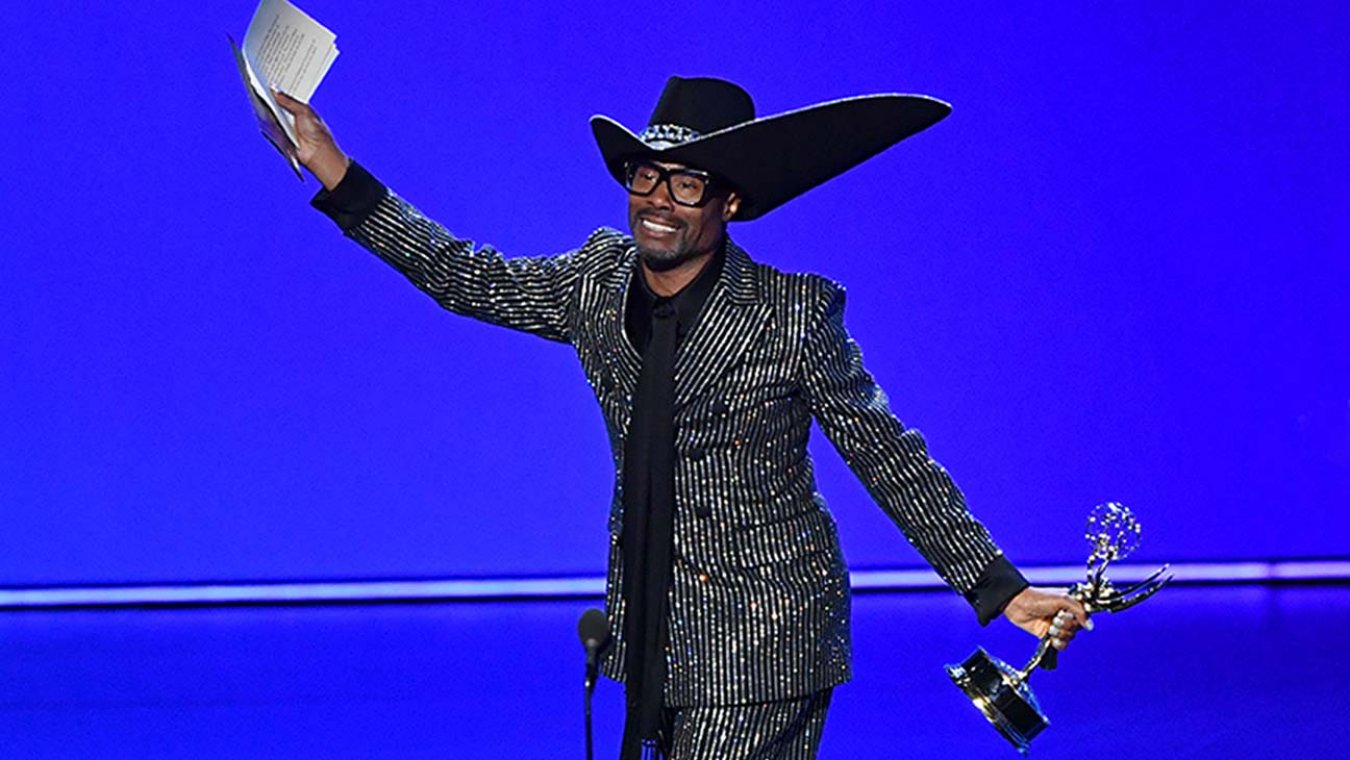 On Sunday night, Fox televised the 71st annual Primetime Emmy Awards were handed out in Los Angeles, signaling the beginning of the new fall TV season, and the conclusion of another.

Game of Thrones took home the award for Outstanding Drama Series, while Fleabag won the Outstanding Comedy Series.   But throughout the night, there wwre several emotional moments and highlights, which we have noted below.

Billy Porter of Pose became the first openly gay black man to win an Emmy for Outstanding Lead Actor in a Drama Series.  In his acceptance speech he related: “It took many years of vomiting up all the filth that I had been taught about myself, and halfway believed, before I was could walk around this earth like I had the right to be here.” Next quoting James Baldwin he shared: “I have the right, you have the right ― we all have the right!”

Michelle Williams wins for her performance as Lead Actress in a Limited Series for Fosse/Verdon and speaks out against the gender pay gap in Hollywood during her acceptance speech.

Patricia Arquette winner for her performance in The Act called for equal rights for transgender community in an emotional speech about her late sister, Alexis.  “I’m in mourning every day of my life, Alexis. And I will be for the rest of my life for you, until we change the world so Trans people are not persecuted.”

The Marvelous Mrs. Maisel‘s Alex Borstein kicked off her Emmy victory by taking a swig of booze. However, when the Supporting Actress in a Comedy winner began to thank her family, she expressed that she was from a family of immigrants and that her grandmother was a Holocaust survivor who bravely stepped out of line when she was about to be shot by a guard. 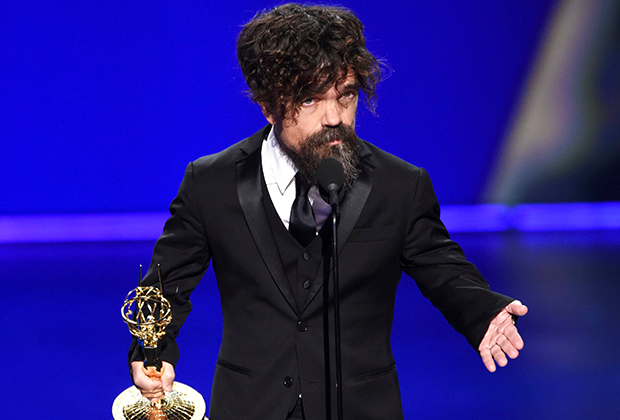 In a standing ovation, Jharrel Jerome was named the Lead Actor in a Limited Series or Movie winner for his performance in When They See Us. Jerome’s acceptance speech was punctuated by his shout-out to the real Exonerated Five, who were all in the audience and who wept and raised their fists in solidarity.

The Young and the Restless Kristoff St, John Neil Winters) was part of the In Memoriam Tribute performed by pop star, Halsey.

The cast of Game of Thrones received thunderous applause when they all came to the stage to present an award. 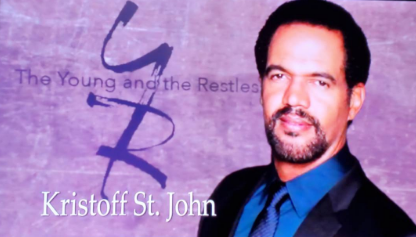 Peter Dinklage made Emmy history on winning Outstanding Supporting Actor in a Drama Series for Game of Thrones a record-breaking fourth time. He also noted about how no where else would he have been given the chance to play such a role than television, which has become more inclusive to all people.

On another note: the Emmys went without a host, but had Reno 911  actor and comedian Thomas Lennon’s offering up running commentary, that was seen by many as annoying and at times tasteless, and there was even one remark about former Emmy winners (Felicity Huffman) being in jail watching the Emmys when she has not even started her prison time.

Check out the entire winner’s list here and then let us know, what was your highlight of Emmy night via the comment section below.

Responding to your remarks about the commentator, yes he was totally useless to the broadcast. But then again, the show was on fox, so tacky and tasteless was to be expected. The In Memoriam segment was well done and appropriate.

Never have seen any of these shows except better call Saul ! You know it’s embarassing when you read about actresses bitching about their pay and gender crap and racism when does it stop??? Most Americans are worn out we just want to enjoy a show without political crap thrown at us ! Why do you accept Muslim religion but make fun of Christians? We watch nothing anymore except old movies when just shut up ! By the way Michelle Williams is worth 16 million so to hear her slobbering about being poor makes us crazy ! Hollywood / Washington… Read more »

Oh and by the way we don’t care who you sleep with!!! Just shut up and leave us aline

Is anyone moderating this site anymore? This is embarrassing. The last time I checked this was a soap and TV entertainment website, not a political website. I cone here to read about and discuss my favorite shows, not read political rantings. Take it to the Fox News website.

What?
I’ve only heard of one, Game of Thrones.
And I haven’t yet watched the final season.

There wasn’t much interest for me except the Red Carpet interview with Jenny McCarthy gushing to Christina Applegate how much she wanted to be like her when “she got older”, when she herself is only a year younger, and minimizing her previous awards and nominations, referring to this one as her first. Omg, the woman needs to get her facts together before she goes out and makes a fool out of herself.