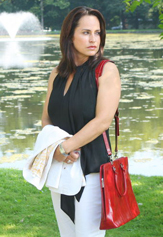 Today is a day that the soap opera world will never forget, and the legions of fans who followed the lives of the citizens of Springfield and it’s enormously popular cast.  Guiding Light’s cast and crew were told on April 1st of last year that the 72-year-old soap was canceled.  Thought of as first as an April’s Fools joke, it turned out not to be, but a cruel irony delivering a knockout punch to its fans and its stars.

On-Air On-Soaps spoke with Crystal Chappell today whose role as Olivia Spencer was front and center until the bitter end.  Crystal with heavy heart shared her thoughts on the one year anniversary of the show’s announced demise.  “It is a sad and heavy day for me.  I am very aware of it, and how ridiculous is it that it was on April Fool’s Day.  And, people didn’t believe it and we had cast members calling other cast members that the show is being canceled and they said, “Oh yeah, right, ha ha.” But it’s heavy.  I miss all the people, and I had the opportunity to tell a great story, and I think they told it beautifully, and at the end of the run I got to work with Jessica Leccia (Natalia), and it’s really magical when two women in a loving respectful way can tell a story that is important to so many people.  I will light a candle for Guiding Light today.”

I miss Guiding Light…every Peapak-ing bit of it. I got to meet not only most of the cast at the Guiding Light luncheon in October of last year…but also so many other fans. It was such a great experience and just reflected what a wonderful show that came from the heart that it is and was. The fact that so many of the cast were and are soap fans…like Crystal…was obvious in their work…their love for the show until the very end…and their true, genuine affection for the fans. The great thing is…while we all might be moving on…you can… Read more »

I only started watching it when the Otalia storyline came to light, and I miss it terribly. The storyline was so beautifully crafted and the acting by Crystal and Jessica was just superb. I so wish that they could have continued the amazing story that they were telling. In the fast paced lives that we lead, it’s a testament to how good the show was, that there are still so many talking about it a year after it gets cancelled.

Like many others, I was brought to GL by Otalia. While I resisted for awhile, seeing CC in the Graveyard scene just blew me away. Slowly over the last months of the show, my interest started to expand to more than just Otalia. I liked watching Buzz & Alan, Shane & Dinah & the baby Henry story. I soon found myself rushing home from work to watch Guiding Light. That was no easy feat since I live in Australia. But thanks to the many, many fans of GL out there, I can go back & re-watch Alan & Olivia’s wedding,… Read more » 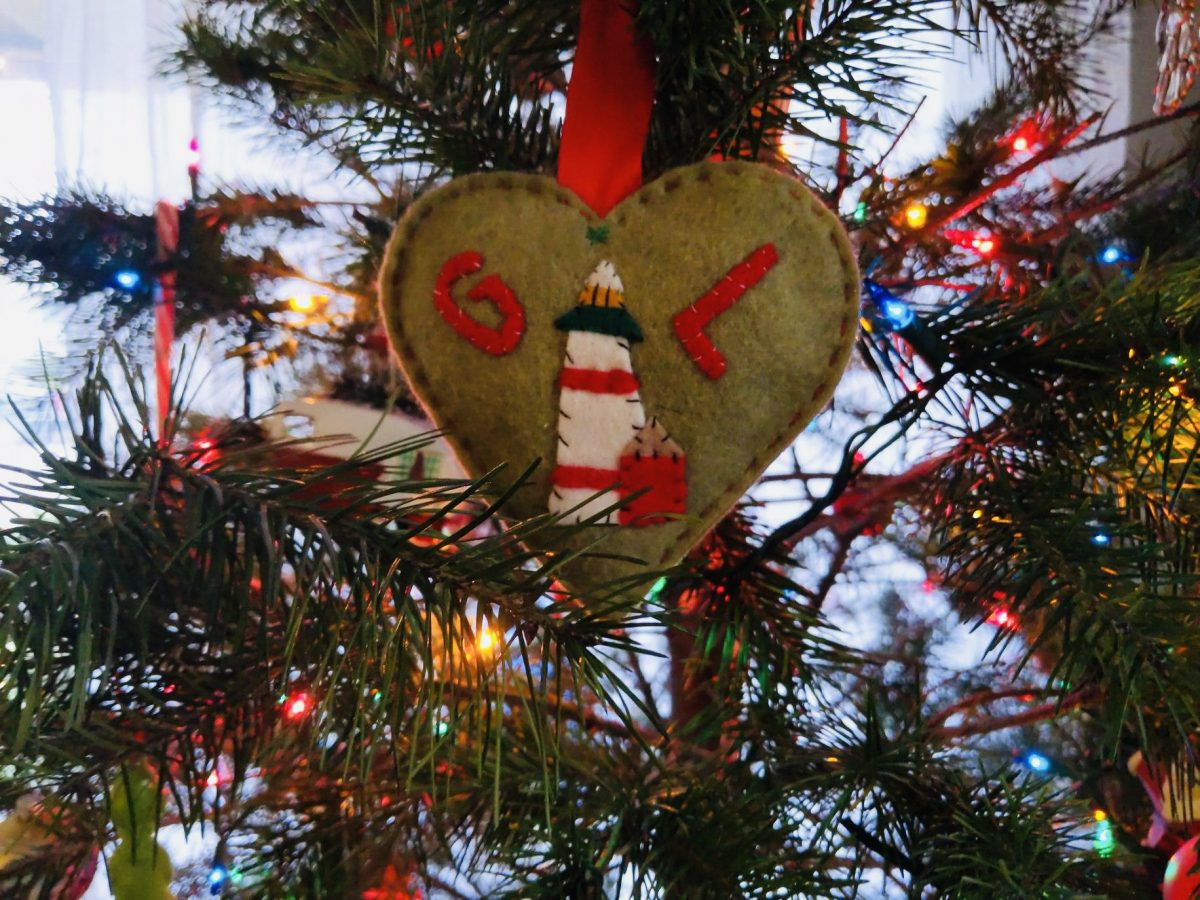 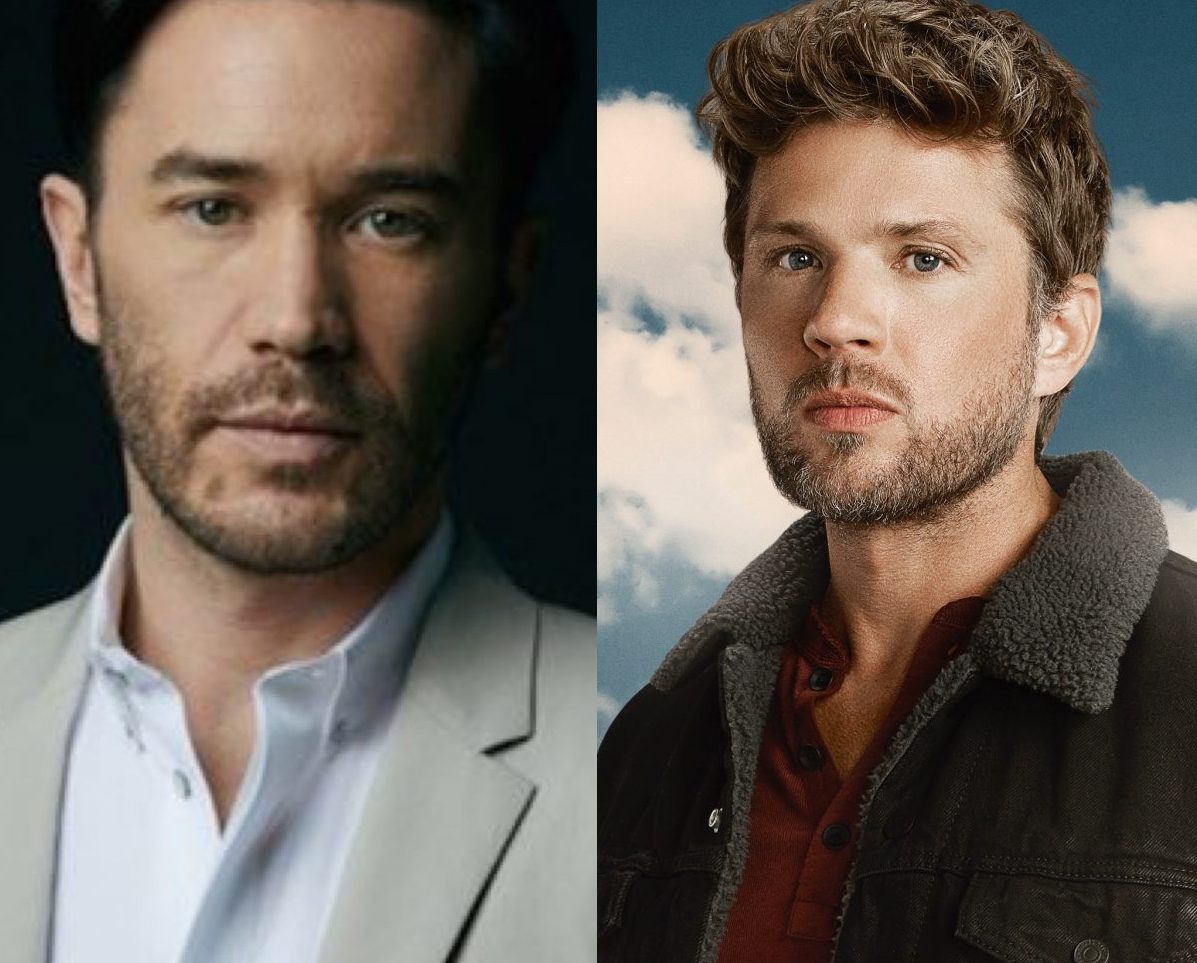 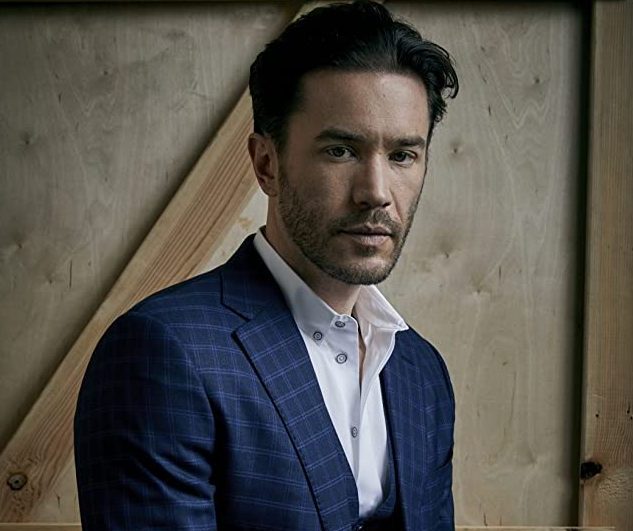 What we all knew first, everyone in Hollywood and all of America is becoming to realize;  that Tom Pelphrey (Ex-Jonathan, Guiding Light, Mick, As the World Turns) is just a naturally-gifted actor able to tap into such deep emotional depths in every part he plays that make him a stand-out in every project he is in.

Now, this two-time Daytime Emmy winner, who is coming off a critically-acclaimed run in season 3 of Nerflix’s Ozark, can be seen in one of the talked about potential Oscar contenders, the film, Mank.

In the David Fincher film, Pelphrey plays Joseph Mankiewicz the brother to Gary Oldman’s Herman “Mank” Mankiewicz, and in a new interview with the Hollywood Reporter, Tom realizes the enormity of one of the key and most famous words in cinema history that he gets to say during Joseph’s reaction to Mank’s script for Citizen Kane … “rosebud”.

Pelphrey shared on the revelation that his line in the film is part of a huge historic fabric of cinema history: ““Oh my god. I didn’t even think about that. Wow. When you work on something like this, you really try to do your job to the best of your ability, and you really just focus on the task at hand.”

He added, Y”ou don’t really stop and consider the whole big thing- at least I didn’t. But you don’t want to get too swept up in that or get intimidated. You want to just come in, focus on your work and put your head down. And yeah, now is the time to sit back and say, ‘I got to say Rosebud on-screen with Gary Oldman, in a David Fincher film.’ Pretty cool.”

Mank, is now available in select theatres and streams beginning on December 4th on Netflic.

So, excited to see Tom in Mank? Comment below.  But first, check out this trailer from the film,