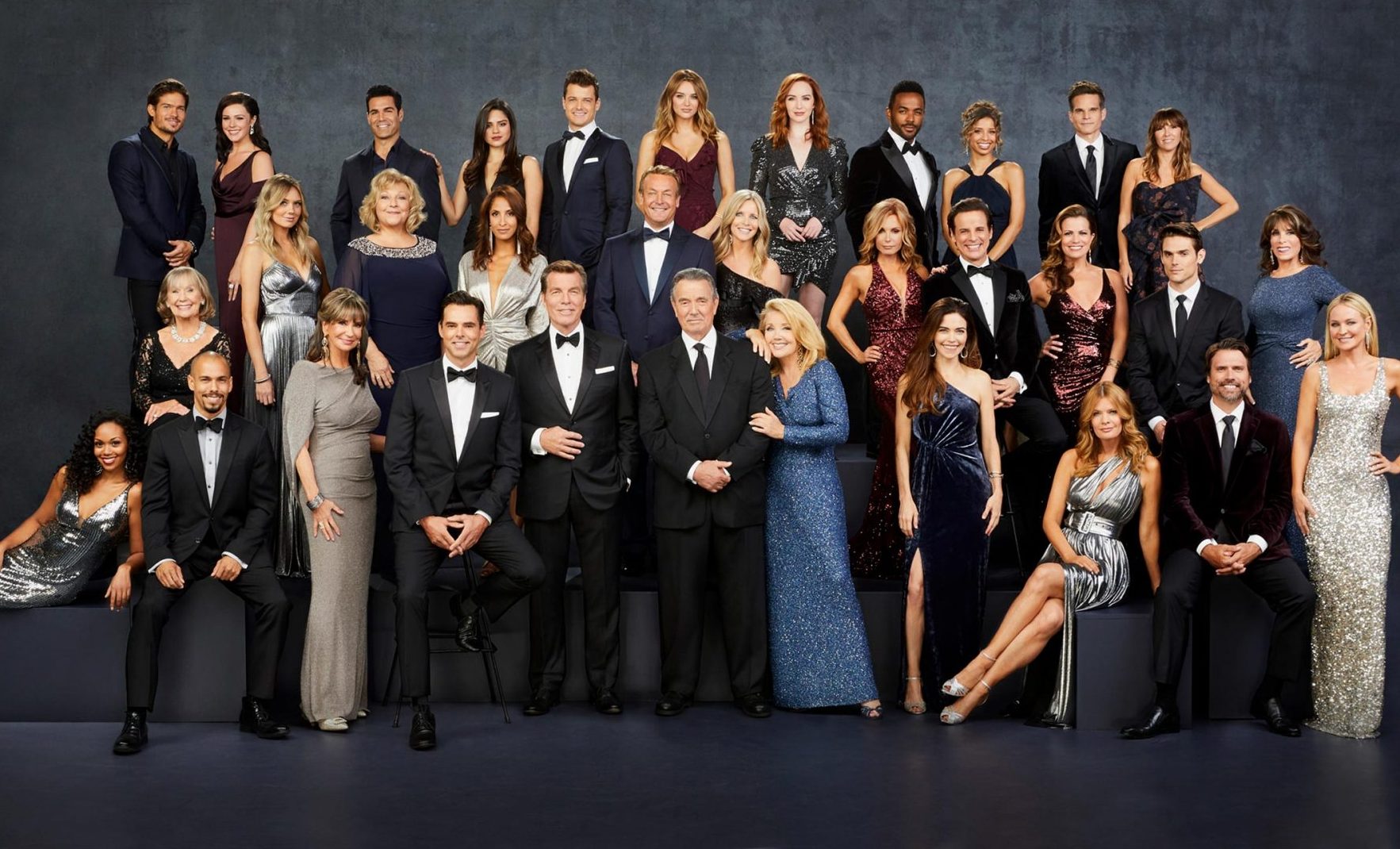 The number-one soap opera for more than three decades, The Young and the Restless turns 47-years-young today.  The now iconic CBS Daytime drama series debuted back on March 26th, 1973.

The series created by the late great Bill Bell and Lee Phillip Bell, originally was broadcast as half-hour episodes.  The show expanded to one-hour back in February of 1980.  In fact, the shows working title was “The Innocent Years” until it became the much sexier and grand, The Young and the Restless.

In the beginning, it was the drama between the Brooks and the Fosters that set the tone, but in the 80’s those families were eventually phased out in favor of the Newmans and the Abbotts, who remain the core and most popular clans in Genoa City.  The Chancellors remained throughout the decades in story capacity, as well.

On January 30, 2020, CBS announced it had renewed Y&R for an unprecedented four more years through 2023, which means it will definitely live to see its big 5-0!

In a statement on the renewal, CBS Entertainment president Kellty Kahl: “It’s a remarkable achievement and a testament to the extraordinary cast, gifted writers, talented producers and supremely passionate fans,”

Congrats to all the hard working men and women in front of the camera and behind the scenes at Y&R. We all look forward to you returning to production as soon as its safe, as ee all must do what we can right now for each other during these trying times during the coronavirus pandemic.

If and when these soaps return they might lose more viewers if this pandemic continues…OJ Simpson trials cost soap some viewership when some fans never returned…this might cause even more but hopefully im wrong!!!

Well, I’m sure the GH viewers on the West coast are getting tired of losing the last 15 minutes of the show every day this week because the Orange Imbecile wants to babble needlessly in front of the cameras, saying nothing at all of any value, regarding the pandemic.

If such daily interruptions are needed at all, they could 1) wait another 15 minutes and 2) let the two doctors on his so-called “task force” do the talking, because at least they have a clue what they’re talking about.

ANY AND ALL INFORMATION on Covid 19 is and ALWAYS WILL BE MORE IMPORTANT than the last 15 of GH,DOOL, B&B and Y&R.

No better time to usher in the next year than for a new head writer team to be announced!!! Im sure occasional or old viewers tuning in cant believe how boring and amateur this soaps become! Unfortunate y n r wasnt great like it used to be to recapture old viewers or gain new ones.Since so many viewers are home and available to tune in. Nevermind what a nice distraction regular viewers could look forward too. Nice that the chancellor estates still present as its the only original family mansion since its inception! How amazing would it be for Chance… Read more »

I’m glad that it is still on the air. However, vast improvements (particularly with the writing and the tenure length of the writing team) are needed. For the past decade, the show has been a mere “shell” of what it used to be.

So much talent. I wish the show wasn’t so grating right now. It is truly unwatchable. In 40 years of watching soaps, I’ve never said that before. Hopefully the writers are using this time to get their shit together.

I thought it was just me. I fast forward through most of this show lately. I cannot take another Adam trying to get even with Victor storyline. I cannot stand the Dina storyline. Phyllis gets on my nerves to the point where I can’t watch her. And Phyllis & Nick again? Ugh. And sickly Victoria slunking around. I don’t know how these actors can go in & repeat the same things over & over & over. If Nikki is not on I am not interested. This show needs serious help ASAP.

I agree about Nick and Phyllis -Why?????? Sex doesn’t make a relationship and that has been the basis of their relationship over the years. Why can’t Nick meet someone new? It’s usually a toss up between Sharon, Phyllis and Chelsea. When Adam does something to piss Chelsea off,will she run back to Nick? Probably. You gotta know Sharon and Rey aren’t long-term. If Sharon’s cancer gets worse, will Nick be her knight in shining armor? And of course, this will make Phyllis nuts and she will become the screaming banshee again! Congrats Y&R on the anniversary and wishing you many… Read more »

Lew…the people of B&B don’t know when to ‘move on’ because Executive Producer Brad Bell has made the show unwatchable!!!!! If it weren’t for the characters of Bill, Katie, Thomas and Quinn, I would have said SAYONARA to B&B a long time ago!!!!! Beyond sad.

Gloria…I never liked the character of Dina…at all. I always found Dina to be uppity, stuck-up and EVEN MORE GOD-AWFUL!!!!! And I still do. As for Nick, he acts like a drooling, lovesick and moronic frat-boy…BEYOND YUCK!!!!!

Y&R is running out of new episodes and may never return to production, but they had a pretty good run.

If you call sex on a desk a storyline then you are indeed in trouble I will never come back to this show! Ugh