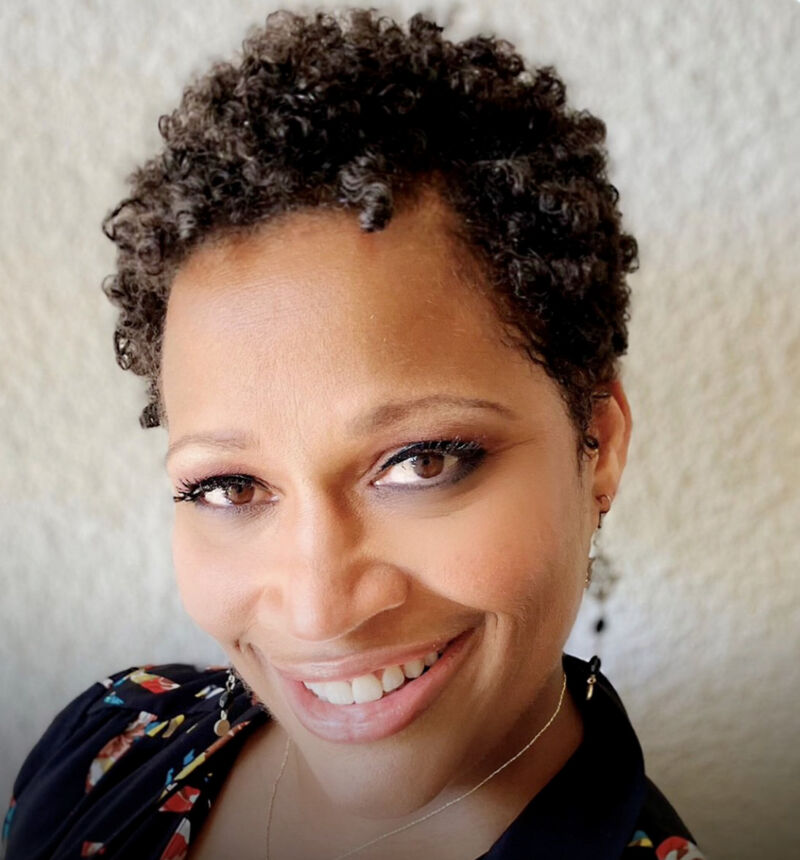 Over the weekend, the CBS and The Talk family were deeply saddened with the news that their beloved executive producer, Heather Graym had died at the age of 50.  According to CBS, Gray passed away on Saturday from an “unforgiving disease”.

It read: “Dear Talk Family, On behalf of all of us at CBS, we want to extend our deep condolences to you for the painful loss of our beloved Heather. She was an inspiration to us all, living and thriving while bravely battling an unforgiving disease. She showed us what true courage looks like.

Heather has been the heart and soul of “The Talk” from day one. Her brilliance as an innovative producer was only outmatched by her huge smile and infectious laugh. She was an admired, beloved mama bear of your family and a leader that all looked up to. Her contributions to the success of the show are immeasurable, but more importantly, she was a boss that proved you can lead with kindness, caring and friendship. Heather was everyone’s friend, everyone’s champion, everyone’s favorite person on the set. We will miss her terribly.

We recognize and share the pain and shock you are feeling at this moment, as well as the grief you will feel in the days ahead. While the show is starting its hiatus as of August 1 (Monday), we do not want you to grieve and mourn alone. The set will be open, and HR will have staff and grief counseling available in person and by phone. HR support will be on site as well. We understand how difficult this will be for all of you and want you to all know, that we are here for you.    George, Kelly, David, Thom, Amy, Laurie”

Sara Gilbert, one of the original executive producers of The Talk and former co-host, shared her grief on Twitter, expressing: “love you forever, heather.”

The Talk officially Twitter account expressed: “It is with heavy hearts to share the unexpected passing of our beloved Heather Gray. Heather has been the heart and soul of “The Talk” from day one. Her brilliance as an innovative producer was only outmatched by her huge smile and infectious laugh.”

We will continue to update this story as more of The Talk co-stars posts their sentiments on the loss of Heather Gray. 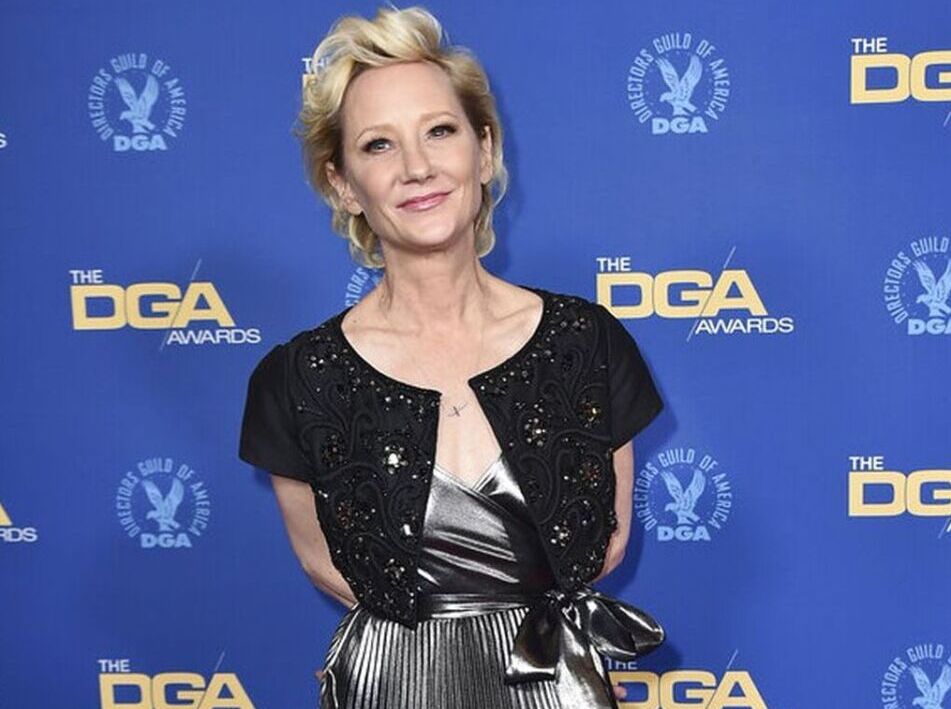 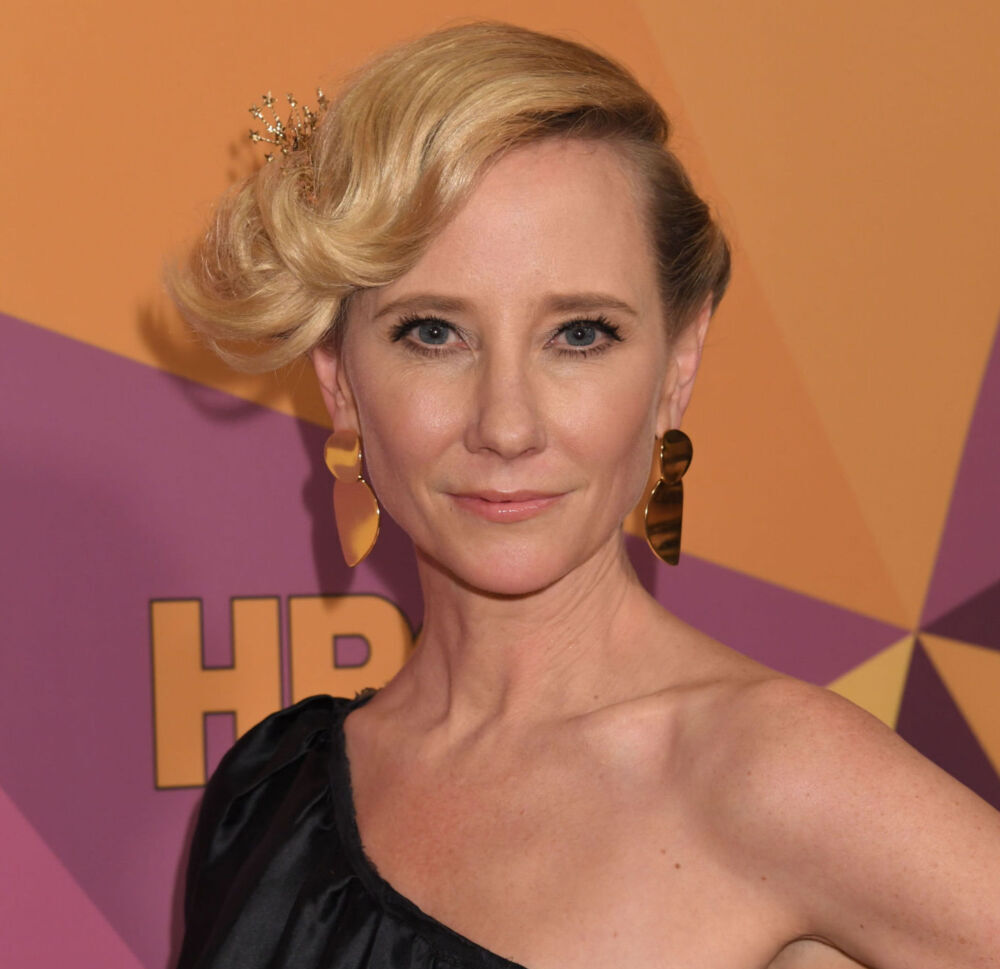 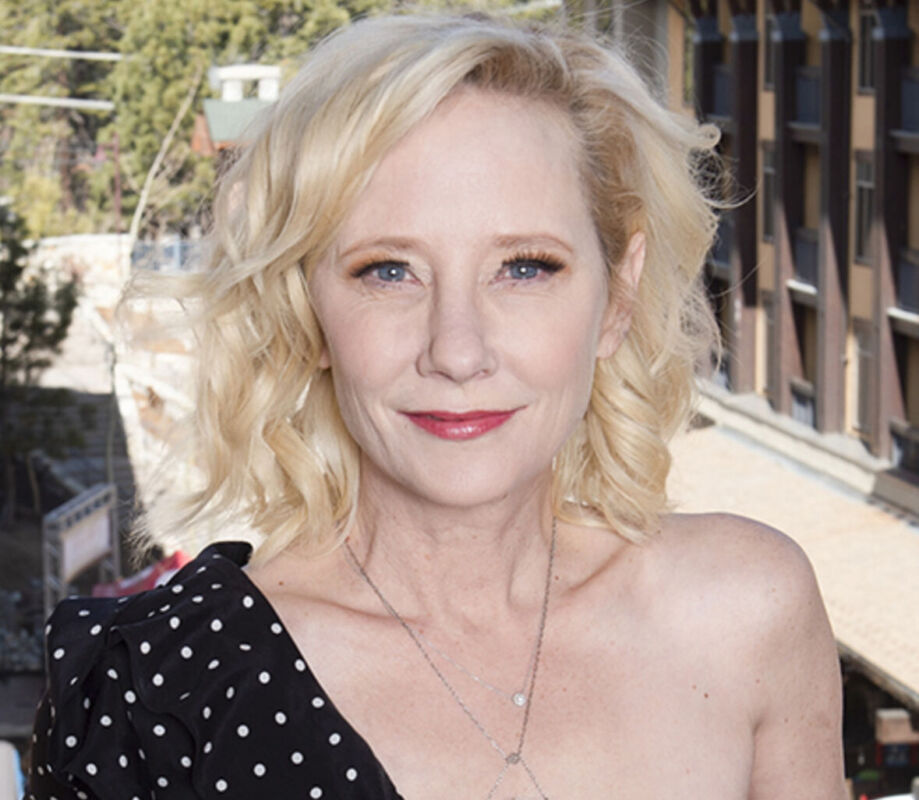