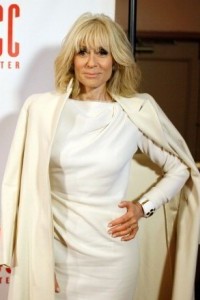 It’s hard to imagine anything that Judith Light hasn’t done, but now she is about to embark on her own new one-woman show off-Broadway beginning on September 6th.

The play entitled “All The Ways To Say I Love You,” is about love, hard choices and the cost of fulfilling all-consuming desires.  In it, Judith plays the role of a retired high school English teacher and guidance counselor in a loving marriage. Light’s character recounts her past experiences, revealing the truth beneath the many details of her life.

Soap fans know her as Karen Wolek from One Life to Live, and primetime TV audiences as Angela from Who’s the Boss, or her roles  on Ugly Betty, and TNT’s Dallas, and now her Emmy-nominated role on Amazon Prime’s Transparent.  Light is already a two-time Daytime Emmy and Tony winner.  Now in a new interview promoting her one-woman show with ABC’s Good Morning America, Judith opens up about her career which she  has gotten better as she has matured.

She related: “I have gotten more interesting parts as I have matured.”  Light also thinks the perception of an aging actress in Hollywood and show business is changing: “The more women who are speaking about it and talking about themselves as mature instead of hiding it or trying to closet it, in some way we’re making a path forward for the women who are younger in the business.”

As for her new one-woman show, Light says there is indeed “stage fright” and performing in this type of situation is “daunting”, but as her legions of fans know, there isn’t one role or medium that Judith can’t tackle with stunning verve!

“All The Ways To Say I Love You” will be performed at the MCC Theater in New York City.  Watch Light’s GMA segment after the jump.  Then let us know … are you excited to hear of Judith’s one-woman show?  Are you rooting for her to take home the Emmy next month? Do you think mature actresses in Hollywood are starting to get better roles?   Share your thoughts in the comment section below.

RATINGS: Y&R, B&B and GH All Up In Total Viewers!

Michael Graziadei On His Y&R Return: "It Felt Like Coming Home!"

Wow! Wish I lived in NYC.

How I wish I was in New York to see her one woman show. I adore Judith Light. She is so profoundly talented with such a tremendous range. I have loved her since our beloved One Life to Live. She keeps stretching and always delivers outstanding performances. I wish her tremendous success in this show. Her comments about interesting parts for maturing actresses are very encouraging. In every walk of life, those of us who are still breathing are maturing, gaining more life experience, and, hopefully, gaining some wisdom and perspective from those experiences. We need to speak out and… Read more »

She was great on DALLAS.

I LOVE Judith Light! Loved her in everything. I agree we are starting to see more roles and more in depth roles for ‘mature’ women and I hope the trend continues. We have an outstanding amount of talent in the soap genre and I’m happy to see them continue working and having good roles to play. Don’t we all love a good story? 🙂

I am lucky to live in New York and like so many have been a Judith Light devotee since the Karen Wolak days. She has been in a few incredibly moving pieces on Broadway and have been lucky to have seen them all. Only the most talented actors could handle this one-woman show, I’m certain this will be a great theatrical experience 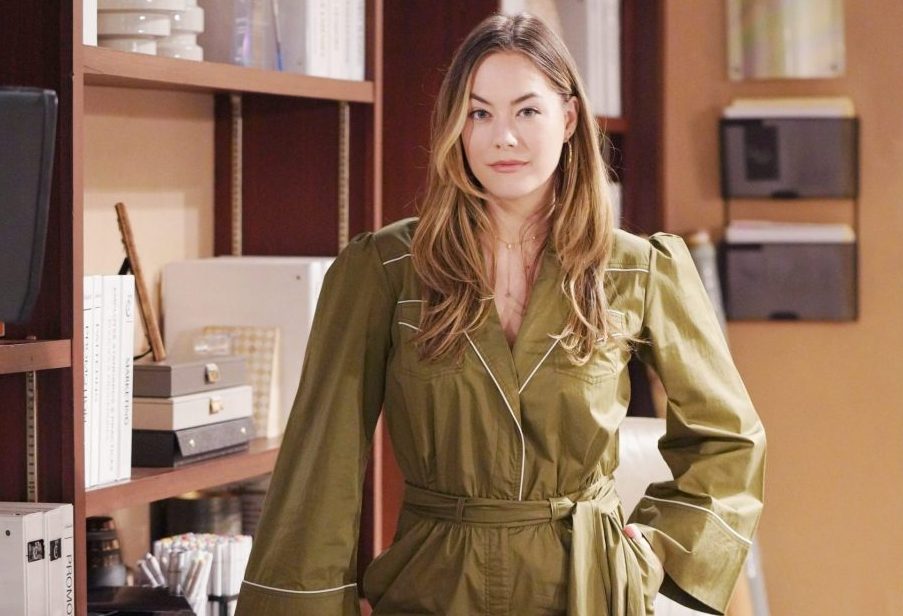