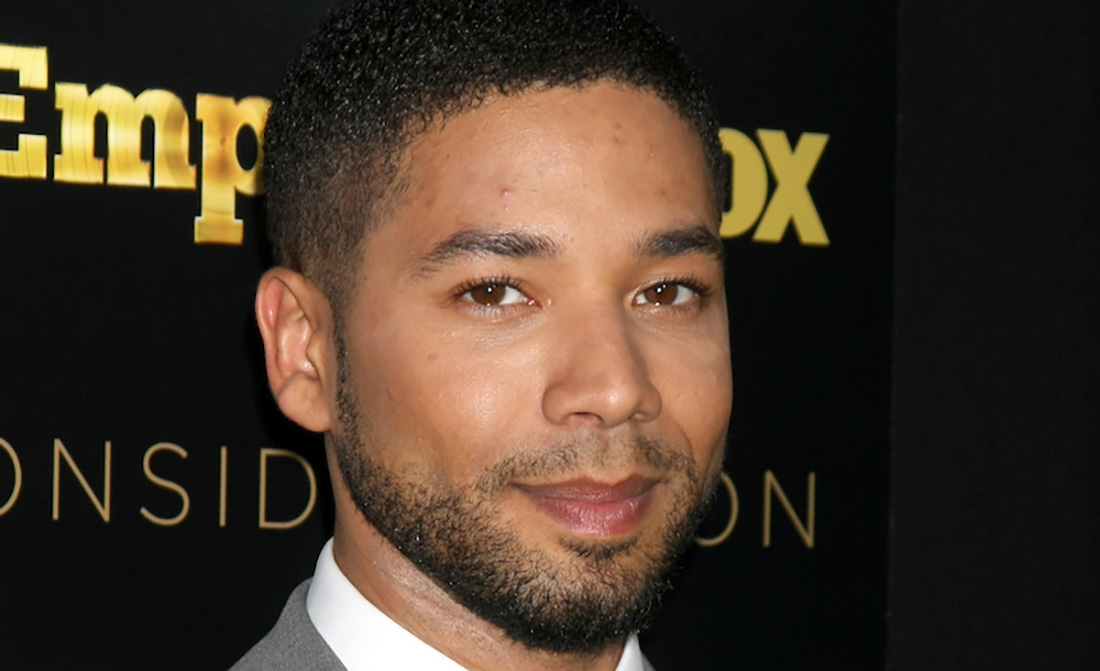 Wednesday night is the two-hour season one finale of Fox’s Empire.  TV Line spoke with series breakout star Jussie Smollett who plays Lucious (Terrence Howard) and Cookie’s (Taraji B. Henson)  gay son, Jamal !  As viewers have noted over the last several weeks, Jamal is becoming more and more like his father Lucious, but Lucious still has some very homophobic tendencies when it comes to his son!

As to what will happen after tomorrow night’s season finale airs is anyone’s guess, but Smollett did weigh-in on series producer, Ilene Chaiken hinted preview that things will have a serious shake-up, when he said:  “Everything! Everything will be flipped on its head.”

Is Smollett concerned for the big shift in story that viewers will see?  He revealed,  “No, no, of course not! Hell, no. Because you think about life. And sometimes, in one year’s time, life can become completely different than it was. We are dealing with an entire family: three sons, one mother, one father, wives, boyfriends, lovers. We’re dealing with all of these different people coming in and out. The world is going to be flipped on its head at some point. That’s just the way it is, but I really think that people will join the Lyon family on their crazy, dysfunctional, f—ed-up journey and want to see where they go.”

So, what do you think will happen when the dust settles tomorrow night? Will Jamal be running the Empire with Lucious on the sidelines?  Share your theories below!

The Bold and the Beautiful's Katherine Kelly Lang Interview: The Dish On Drunk Brooke!

When I heard the premise of this show I had no desire to see it, and stated so here. During some down time I binge watched and I love it. Can’t wait to see the season finale…hate to lose any of the characters,,,and hate further still…waiting for the next season of this or any show I’m in to. We soap fans are spoiled by daily episodes!

I’m really happy you liked it! This show is literally what daytime soaps should be!