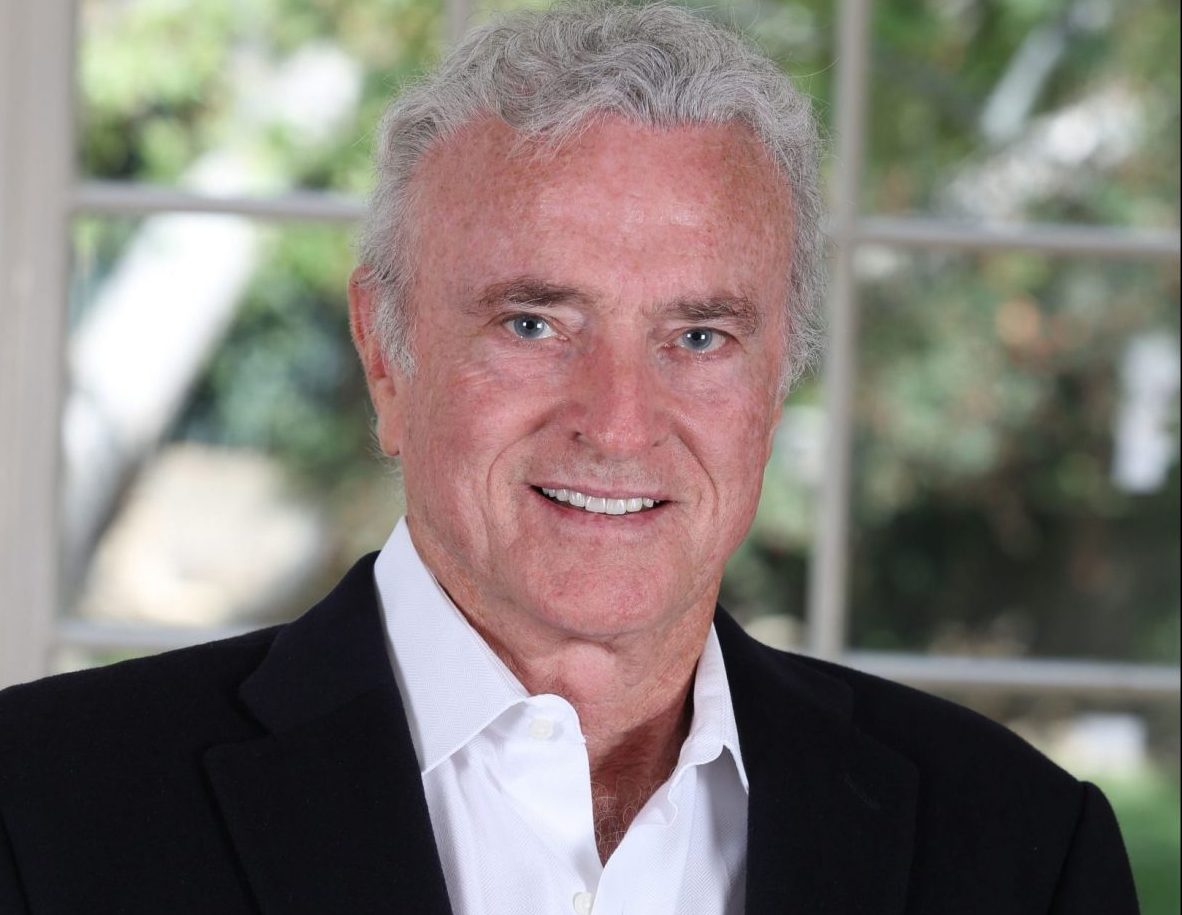 However, The Hollywood Reporter had more clarity and reported that Dobson died Sunday evening in a hospital in Stockton, California, after struggling with an autoimmune deficiency. Arthur Toretzk, Dobson’s rep, shared that with the entertainment news outlet.

The post via Facebook read: “Army Veteran, Veterans Rights Activist, Film and Television Actor Kevin Dobson has passed away. He was 77 Years Old. Condolences to the entire family. Rest In Peace… March 18 1943-September 6 2020.'”   Dobson was the former chairman of the organization.

During his career in primetime, Kevin was also widely known for his work on the crime show, Kojak from 1973 to 1978, playing Detective Bobby Crocker working alongside Telly Savalas.   Earlier in his TV career he appeared on: The Mod Squad, Emergency! and Cannon. 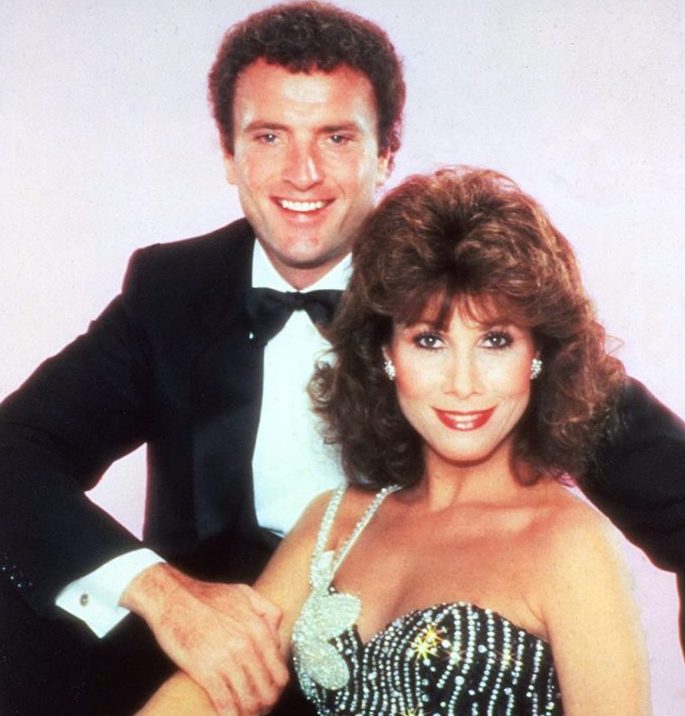 When Don Murray’s exited Knots Landing in 1982, Dobson was cast in the role of M. Patrick (“Mack”) McKenzie, the love interest for Michele Lee’s Karen.  Lee and Dobson became an undeniable favorite duo of the CBS primetime soap opera and for all-time in soap history.  During his run on ‘Knot’s from its fourth season to its conclusion in 1993, Dobson won five Soap Opera Digest Awards for his performances. 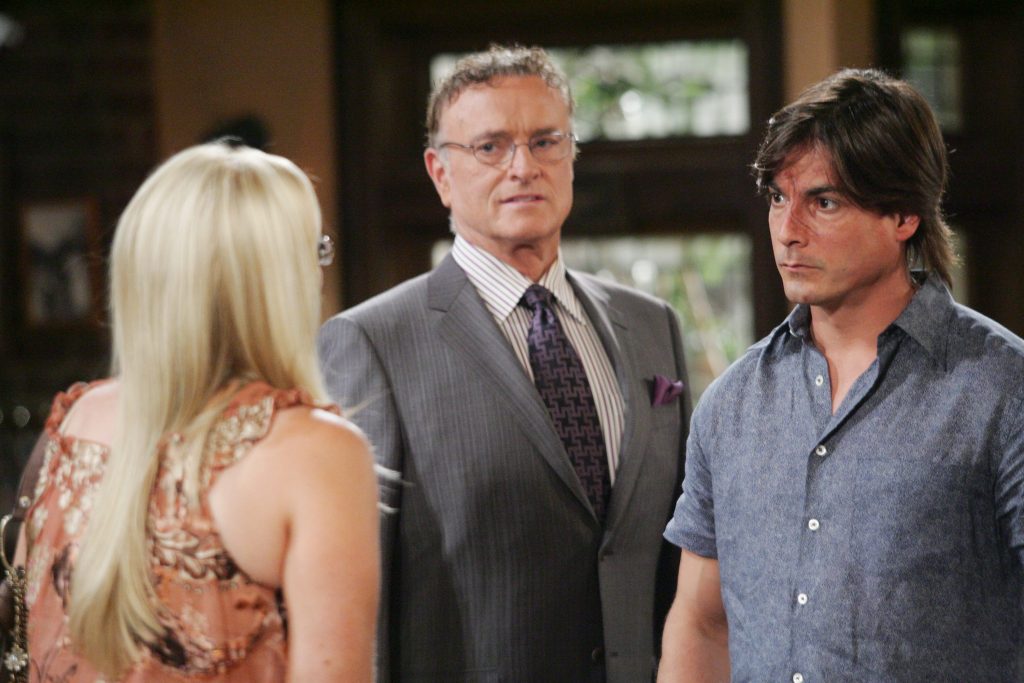 In addition, Dobson got his start in daytime soaps, and eventually wound back on them following the ending of ‘Knots’.  He first appeared on NBC’s The Doctors. In 2008, DAYS hired him to play Mickey Horton after two other actors did not work out replacing, the original Mickey,  John Clarke, who retired, In shorter stints, Kevin played Governor Harrison Brooks on One Life to Live in 2003. and Judge Devin Owens on The Bold and the Beautiful in 2006.

He is survived by his wife Susan and his three children, Sean Dobson, Patrick Dobson and Mariah Dobson.

Also check out below The Michael Fairman Channel’s sit-down interview with the ladies of ‘Knots’ from earlier this year; where Michele Lee, Joan Van Ark (Val) and Donna Mills (Abby) mark the 40th anniversary of the series …and also share remembrances of working with Dobson.

RIP. Sorry to read this. He was a good actor.

Don’t want to speak ill of the dead, but he was horribly miscast in his short stint as “Mickey Horton”. He was good on Kojak & Knots Landing though.

Sorry to hear of his passing. I thought he was awesome on Knots Landing and Kojac!

Sad to hear this. I loved him as Mack on Knots Landing, which was a favourite show of mine back then. I also saw him on stage in Toronto in 12 Angry Men.

how could you even think of splitting up this SUPERCOUPLEDOM. they JUST brought it

When Michelle Phillips came on the show… as an ex to Kevin… dang IT right ? Kevin Dobson’ IT

I loved knots landing so much!

Really enjoy the roles he played, Rest in Paradise.

Prayers to his family and friends. I loved him as Mack on Knots Landing.