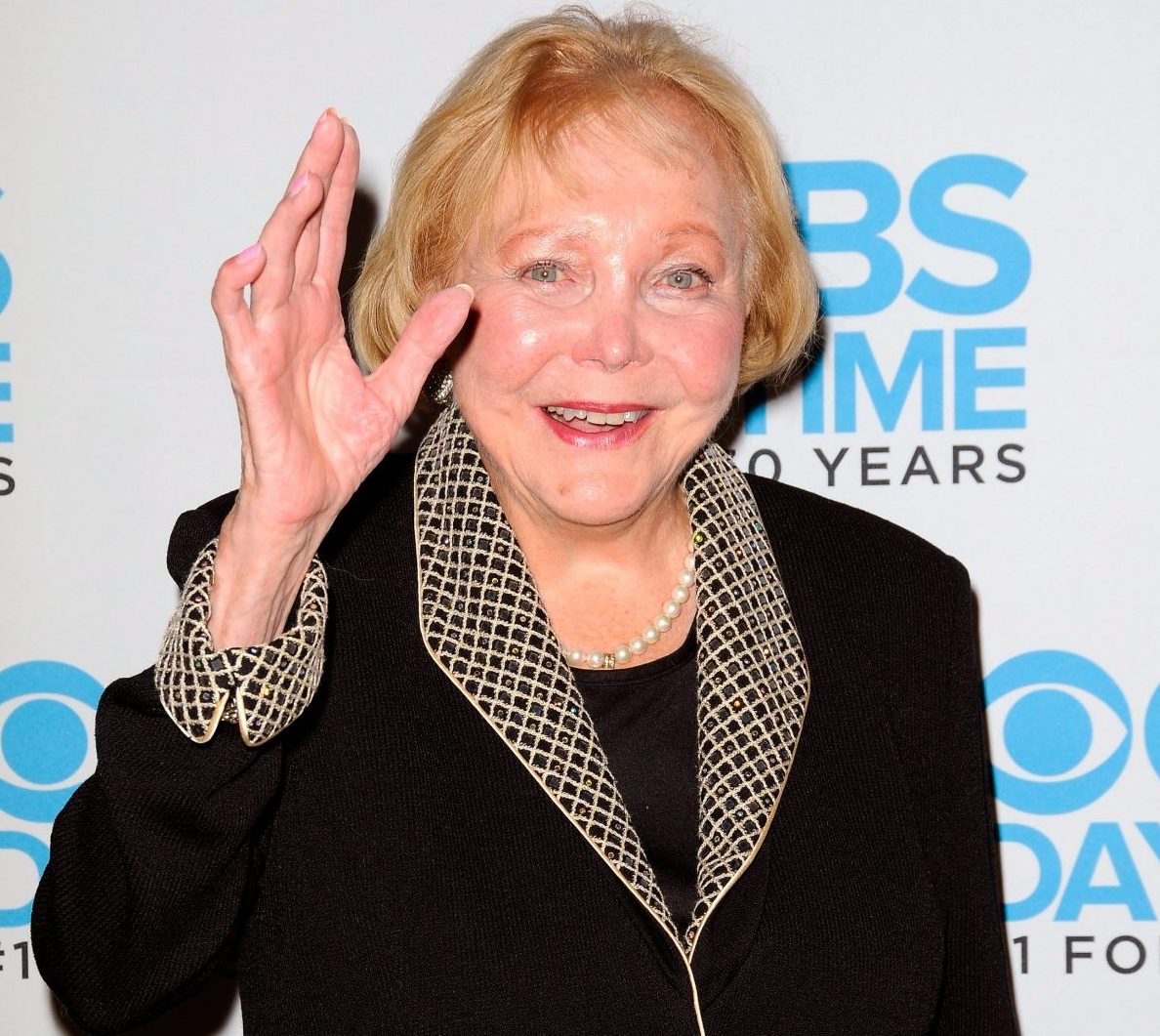 The entire soap world and daytime community is saddened today with the news of the passing of a true icon and TV pioneer, Lee Phillip Bell.

According to her children, William James Bell, Brad Bell (EP and head writer, B&B) and Lauralee Bell Martin (Christine, Y&R), Lee passed away on February 25th at the age of 91. 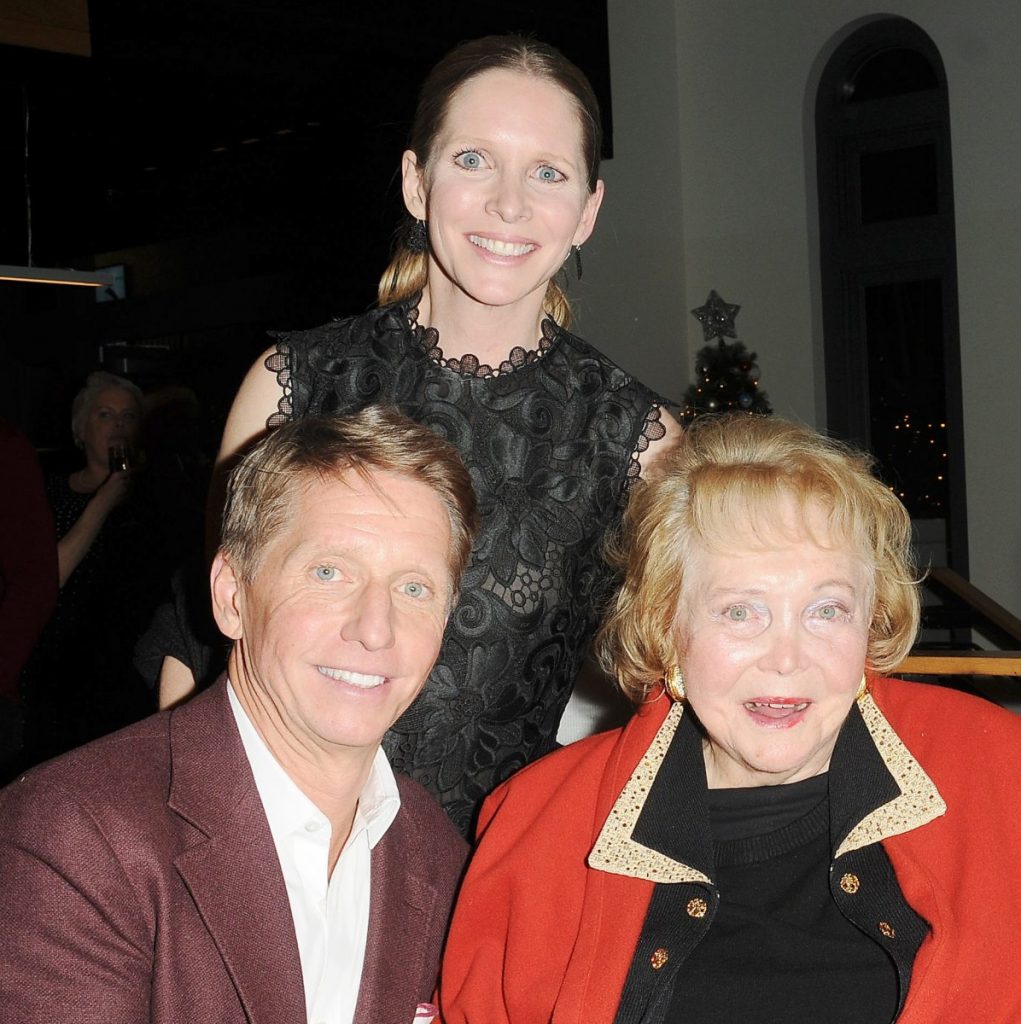 They shared: “Our mother was a loving and supportive wife, mother and grandmother.  Gracious and kind, she enriched the lives of all who knew her. We will miss her tremendously.”

Born in Chicago, Illinois on June 9, 1928, Bell was co-creator, along with her late husband William J. Bell, of two of daytime television’s most successful dramas: The Young and the Restless (Y&R), and The Bold and the Beautiful (B&B).

Bell’s career as a broadcast journalist began in Chicago, where she hosted and produced her own show, The Lee Phillip Show, for CBS TV for over 30 years. A pioneer in the evolution of the afternoon talk show format, Bell was a trailblazer in the exploration of timely social issues and concerns.  Additionally she produced and narrated numerous award-winning specials and documentaries covering social concerns such as foster children, the subject of rape, children and divorce, and babies born to women in prison, to name a few.. Bell interviewed heads of state such as Presidents Gerald Ford and Ronald Regan; film actors Judy Garland, Clint Eastwood and Jerry Lewis; musicians such as The Rolling Stones and The Beatles; television and stage stars such as Lucille Ball, Jack Benny and Oprah Winfrey; and many other politicians, authors, journalists, fashion designers and rock stars. 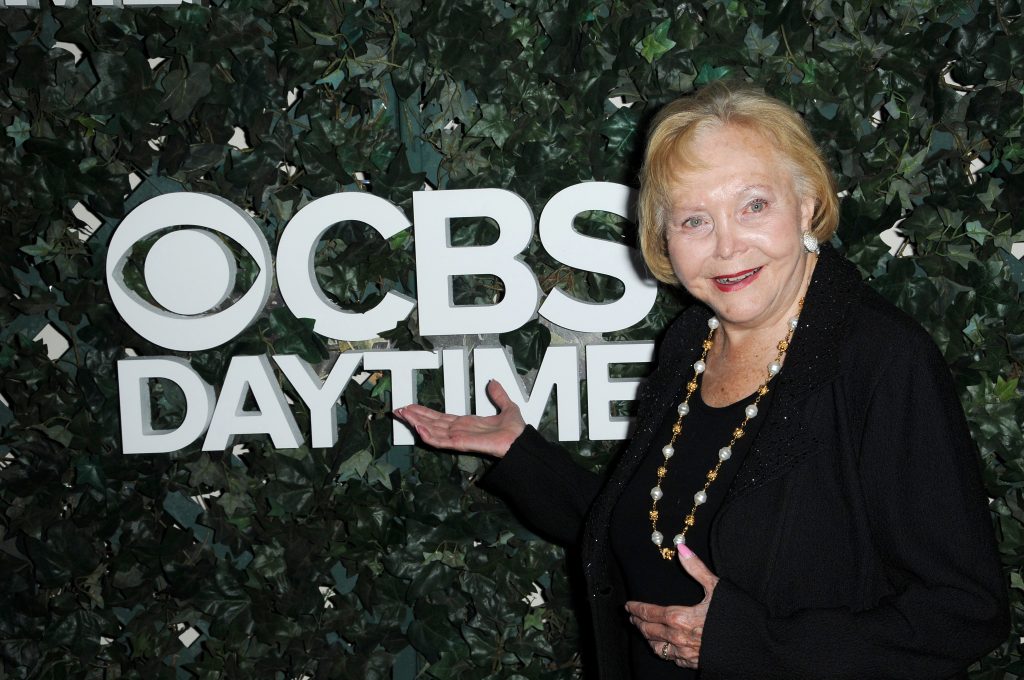 She was awarded 16 regional (Chicago) Emmy awards and numerous Golden Mike awards. Bell is also the recipient of the Alfred I. Dupont/Columbia University Award for the special The Rape of Paulette, the first program in Chicago to explore the issue.  In 1977, she was the first woman to receive the coveted Governors Award from the Chicago chapter of the National Academy of Television Arts & Sciences.  In 1980, she was named “Person of the Year” by the Broadcast Advertising Club of Chicago and the “Outstanding Woman in Communications” by the Chicago YMCA.  She also received the Salvation Army’s William Booth Award for her distinguished career in communications and social service. Bell won the Daytime Emmy Award for Outstanding Drama Series as co-creator of The Young and the Restless in 1975 and was recipient of the Daytime Emmys’ Lifetime Achievement Award in 2007.

In addition to her children, Lee Phillip Bell is survived by her daughters-in-law Maria Arena Bell and Ambassador Colleen Bell, her son-in-law Scott Martin and eight grandchildren.

Since the news of Lee’s death, many stars from daytime have been sharing their remembrances and condolences of this great woman and what she meant to them.  We will share more on this story later today.

For now, share your condolences for the Bell family and your thoughts on the passing of this icon, Lee Phillip Bell in the comment section below.

The Bells were great/…MR Bell had written Days Of Our Lives best stories and the show ended up on the cover of Time Magazine-with BIll Hayes and Susan Seaforth…daytime will never see that greatest ever again!!!

No they won’t it’s very sad they knew how to write relationships then ! When I was in college we would schedule our classes around the soaps so we could run to the dorm and get our fix ! Now days I run to the door screaming how awful how cheesy ! Thank you gracious lady you will be missed but now you are with your man at peace!

They also become dark and gloomy…British soaps too

She lived a full and beautiful life. May she RIP.

Well, Colleen Bell is no longer an ambassador.

Condolences to her family. Her legacy lives on.

How wonderful that she was able to do so many wonderful things during her life and we are all the better for it. Rest in Peace.

The last of the great ones! RIP

As a mother of two young children, we loved watching her Lee Phillip Show back in the 60’s when living in the Chicago area. Condolences to the family, so much talent there.