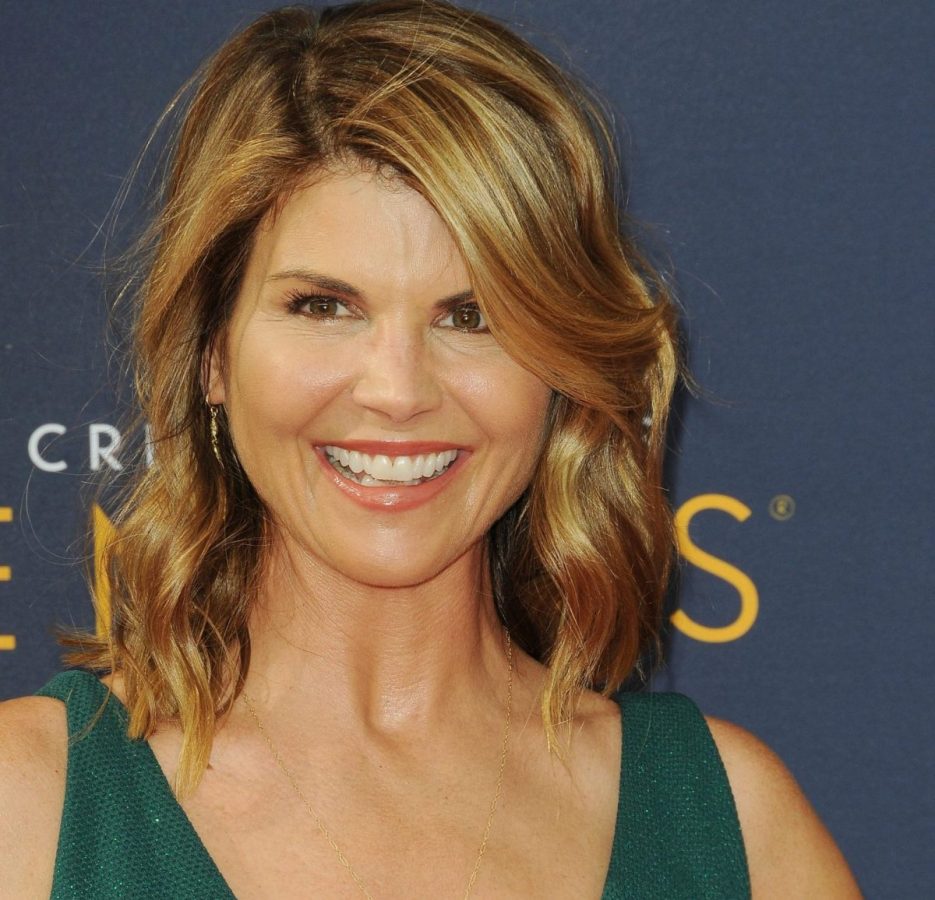 Finally on Friday, former Edge of Night, When Calls the Heart, and Full House star, Lori Loughlin was sentenced to two months in prison for he part in the now notorious college admissions scandal that previously sent former Desperate Housewives star, Felicity Huffman to prison, too.

Loughlin’s husband, Mossimo Giannulli, only received a five-month sentence.  To the terms of her sentence, via the U.S. attorney for the District of Massachusetts, Loughlin also will serve two years of supervised release during which she must perform 100 hours of community service and pay a fine of $150,000,.  She was sentenced just hours after Giannulli, who along with five months in prison,  received a $250,000 fine, two years of supervised release and 250 hours of community service.  Both must surrender to the US Bureau of Prisons before 2 p.m. on November 19th

Of all the parents involved in the admissions scandal, these two were the most high-profile, originally trying to dodge the charges.  The duo admitted to paying scam mastermind Rick Singer $500,000 to get their daughters into the University of Southern California.

An emotional Loughlin said in the sentencing: “While I wish I could go back and do things differently, I can only take responsibility and move forward. I am truly, profoundly and deeply sorry. I’m ready to face the consequences and make amends.”

During the hearings Friday, US District Judge Nathaniel Gorton addressed each  – telling Loughlin that while he believed her statement was sincere, she has had a “fairy-tale” life.  Gorton added, “Yet you stand before me a convicted felon, and for what? For the inexplicable desire to grab more … to  have whatever prestige and instant gratification that comes from being able to show off the admission of your daughters to a preferred university.” Gorton told Giannulli that he “certainly did know better,” adding, “You were not stealing bread to feed your family.  You have no excuse for your crime. And that makes it all the more  blameworthy.”

She got a slap on the wrist. There are so many families out there who have bright intelligent children who would give their eye teeth to go to college but they can’t afford it. Her girls were only going for the social life aspect of it. The courts should have chosen two kids (a boy and a girl to be fair) and made her pay the full tuition for both. A couple of months in jail is like giving Charles Anson house arrest at Trump Towers I hope she gets what she deserves while she is there. I have no… Read more »

She was wrongly Sentenced to Two Months In Prison, and
a low-security prison in-kind to a college dorm.
Any person not of wealth and fame would get a year
in an actual prison..
People with money and CO’s of mega-companies rarely do a day of time.
Money is the door to many freedoms not offered to normal citizens.

Mike Karr-where are you?……she might had been an ok replacement for Hope on days but doubt she would do another soap!!!

Just two months in prison?!?!? TOTAL MISCARRIAGE OF JUSTICE!!!!! And that judge is an EVEN BIGGER IDIOT!!!!! Truly lame.

Lori is a terrific actress, don’t worry Auntie Becky will be back acting sooner that later. She would be a great recast as Hope Brady, Williams on Days and everyone deserves a second chance. Love you. Lori.♥️

Nobody can really be HOPE Brady…just like no one can be BO Brady…just would not be right..

I thought Robert Kelker-Kelly was a fantastic recast of Bo, actually. I suspect KA.’s fan base would never accept anybody else as Hope, however.

Honestly, putting her in jail at all is stupid. We the taxpayers will be paying for her room and board now. Jail should be for violent crimes — people who would be a danger to society if they were free. Or for people who can’t be punished financially for their crimes. But Loughlin and her husband definitely have the financial means to be punished in ways that actually benefit society. How about fining them each $2 million? And demanding 5 years of community service? Or as I’ve seen suggested elsewhere, making them fund scholarships for kids who couldn’t afford a… Read more »

Should have gotten more.

They got off light. I feel no pity for them or anyone else who has done what they did.