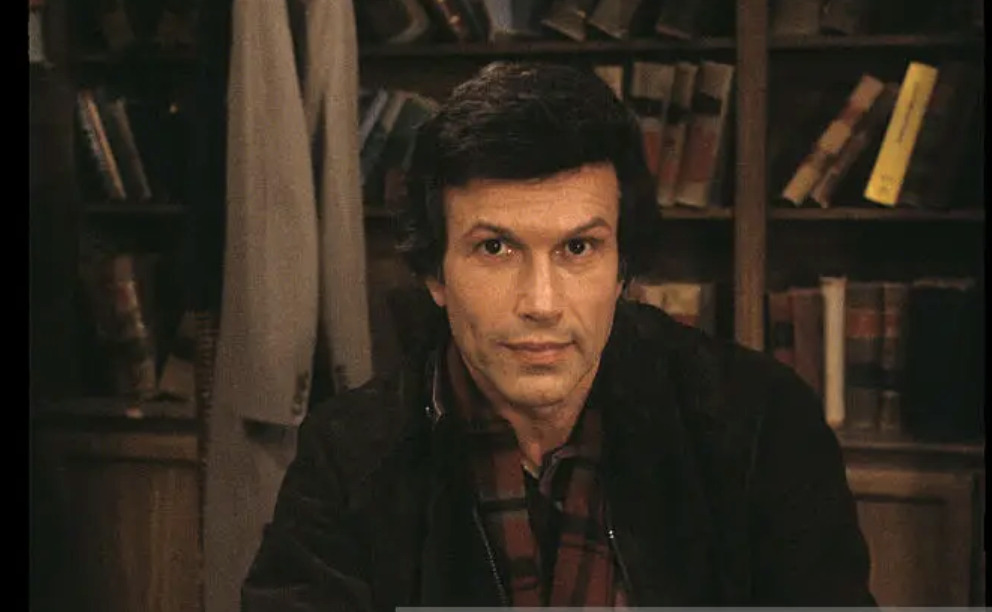 The heartbreaking news of the passing of beloved soap opera stars continues.  Now comes word that Michael Levin, who played the fiery ace reporter with a heart of gold, Jack Fenelli, on Ryan’s Hope has passed away.

Levin died on January 6th at the age of 90 at Northern Westchester Hospital in Mount Kisco, New York.  Michael’s son, Jason Levin told The Hollywood Reporter of his father’s death.

What made Michael so endearing to Ryan’s Hope fans was not only his exceptional performances as Jack, but that he was with the show from the very beginning, and all the way to its end – a total of 13 years.  Ryan’s Hope aired on ABC from July of 1975 to its final episode on January 13th, 1989.

Michael was nominated three years in a row for the Outstanding Lead Actor in a Daytime Drama Series at the Daytime Emmys from 1978-80. 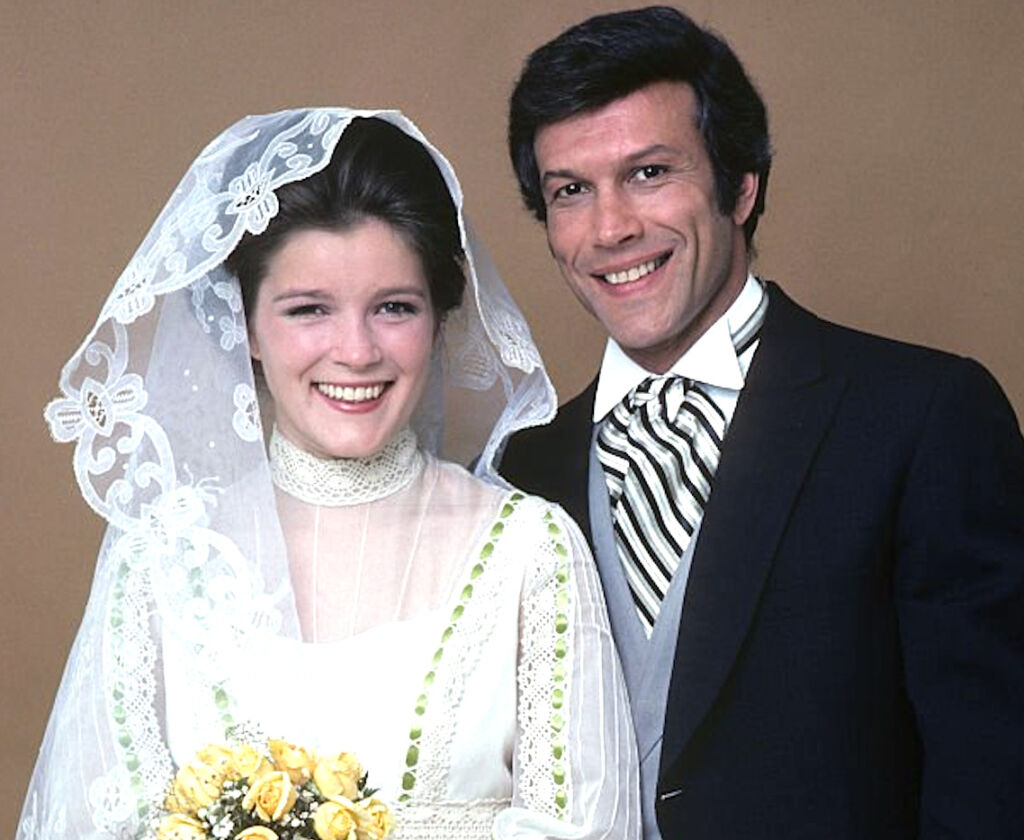 Along with Kate Mulgrew (ex-Mary), Levin was part of Ryan’s Hope first and most prominent and memorable supercouple of Mary and Jack.  In a highly-awaited soap wedding back in 1976, Jack and Mary tied the knot on location at St. Benedict the Moor Church on Manhattan’s West Side.

Year later, in the final episode of Ryan’s Hope, Jack remarried Leigh Kirkland played by Felicity LaFortune.  In fact, Kate Mulgrew returned for the series finale as the ghost of Mary in a voice-over, speaking to Jack from heaven. 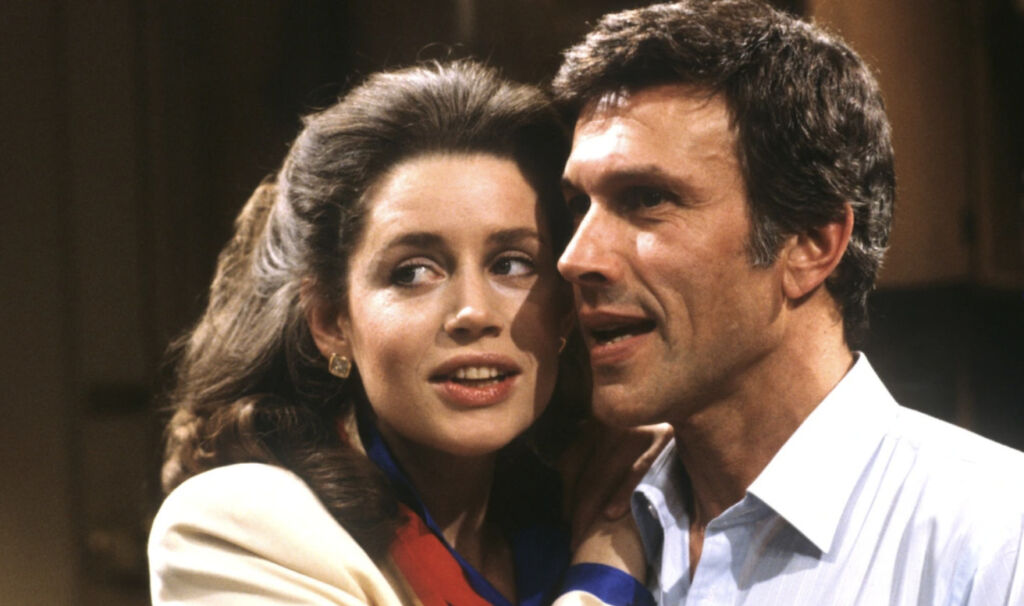 Throughout his career, Levin appeared on two other soap operas, As the World Turns in the role of John Eldridge and All My Children as Dr. Tim Gould.  Michael also appeared on the Broadway stage including three plays in 197o’s: Tennessee Williams’ Camino Real with Al Pacino, Sam Shepard’s Operation Sidewinder with Garrett Morris, and Bertolt Brecht’s The Good Woman of Setzuan with Colleen Dewhurst.

Levin is survived by his wife, Elizabeth, sons Jason and Aaron, and grandchildren Veronica and Nico.

Share your remembrances and condolences for one of the finest actors to grace the daytime screens, Michael Levin, via the comment section. But first, check out Mary and Jack’s wedding and the final episode of ‘Ryan’s Hope’ below.

Zach Tinker Makes a Return to The Young and the Restless

Ironic that I was just watching an episode of Ryan’s Hope that featured his character. Rest-in-peace.

Remembering this very special actor who made us all feel special every time we watched an episode of Ryan’s Hope. I remembered taking a vacation day from work so I could say goodbye to this series final episode. Michael Levin forever in the hearts of his fans. Praying for his family.

Ryan’s Hope was a special daytime drama. I loved that New York City feel. Wonderful, and much credit for that goes to Mr. Levin.

I was not a regular Ryan’s Hope viewer but saw episodes from time to time. I always taught he was great as Jack. He and Kate Mulgrew were unforgettable together. My deepest sympathy to his family and friends.

Thank you Mr. Levin for sharing your wonderful talent with all of us. May you rest in peace.

My heart is . I only watch Ryan’s Hope because of Michael Levin. Praying for his family. He will never be forgotten.

Loved his performance on Ryan’s Hope.

I wish you wouldn’t use click bait words like “heartbreaking”, “tragic”, “devastating” etc when an elderly person dies of natural causes. Of course it is sad when anyone passes away, but when a person has led a full and productive life, and now they are at peace, that is not tragic or heartbreaking. Many of these people were suffering or ill for prolonged periods of time. Many times it is a blessing. By all accounts, a person who lives until the age of 90 and then passes away leaving a legacy and a family is a a very heartwarming thing.… Read more »