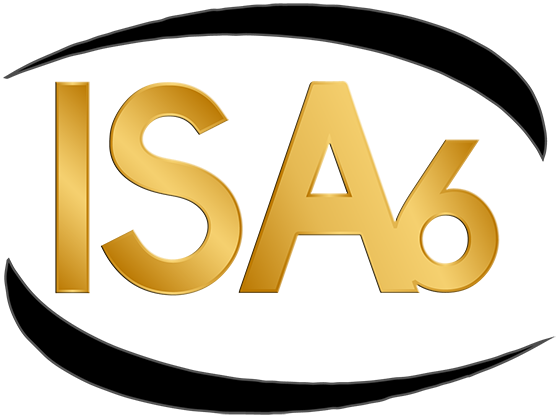 The nominations were revealed yesterday for the 6th Annual Indie Series Award, which according to the award show creator, Roger Newcomb had  a record number of entrants with60 series competing in the categories.

The ISA’s honor the best on the web creatively in front of the camera and behind the scenes.  This year the ceremonies will be hosted by Daytime Emmy winner, Eric Martsolf (Brady) of Days of our Lives on April 1st a the El Portal Theatre in North Hollywood, California beginning at 8PMPST.

Some of your daytime favorites received nominations in key categories, including in the hotly contested Best Lead Actress – Drama and they are:  Sarah Brown Beacon Hill,  Jen Lilley Youthful Daze, Lilly Melgar The Bay, and Colleen Zenk  Thurston. These ladies are joined in the category by Kate Conway Out With Dad, and Ashli Dowling We Are Angels.

In addition, Crystal Chappell received a nomination in the Best Supporting Actress Drama for her role in Beacon Hill.   And more names familiar to audiences were announced in the Guest Star in a Drama and Comedy categories with Tuc Watkins receiving a nomination for Where The Bears Are, as did Carolyn Hennesy for Acting Dead, Patrika Darbo for The Bay, Martha Byrne for Anacostia, and Andrea Evans for DeVanity, to name just a few.

Who would you like to see win the ISA for the Best Actress in a Drama?  Let us know! And to see the complete nominations click here!

While I’d like to congratulate all who received a nom, I’m a bit surprised by the glaring omissions. I really enjoy Thurston and glad to see them recognized, but to see the likes of The Bay not included in best series leaves me scratching my head and wondering about the method behind the nominations. It’s great to have so many entries, but to be taken seriously and considered a reputable recognition ceremony, they’ll need to start concentrating more on the overall quality of the shows instead of coming off like a popularity contest.