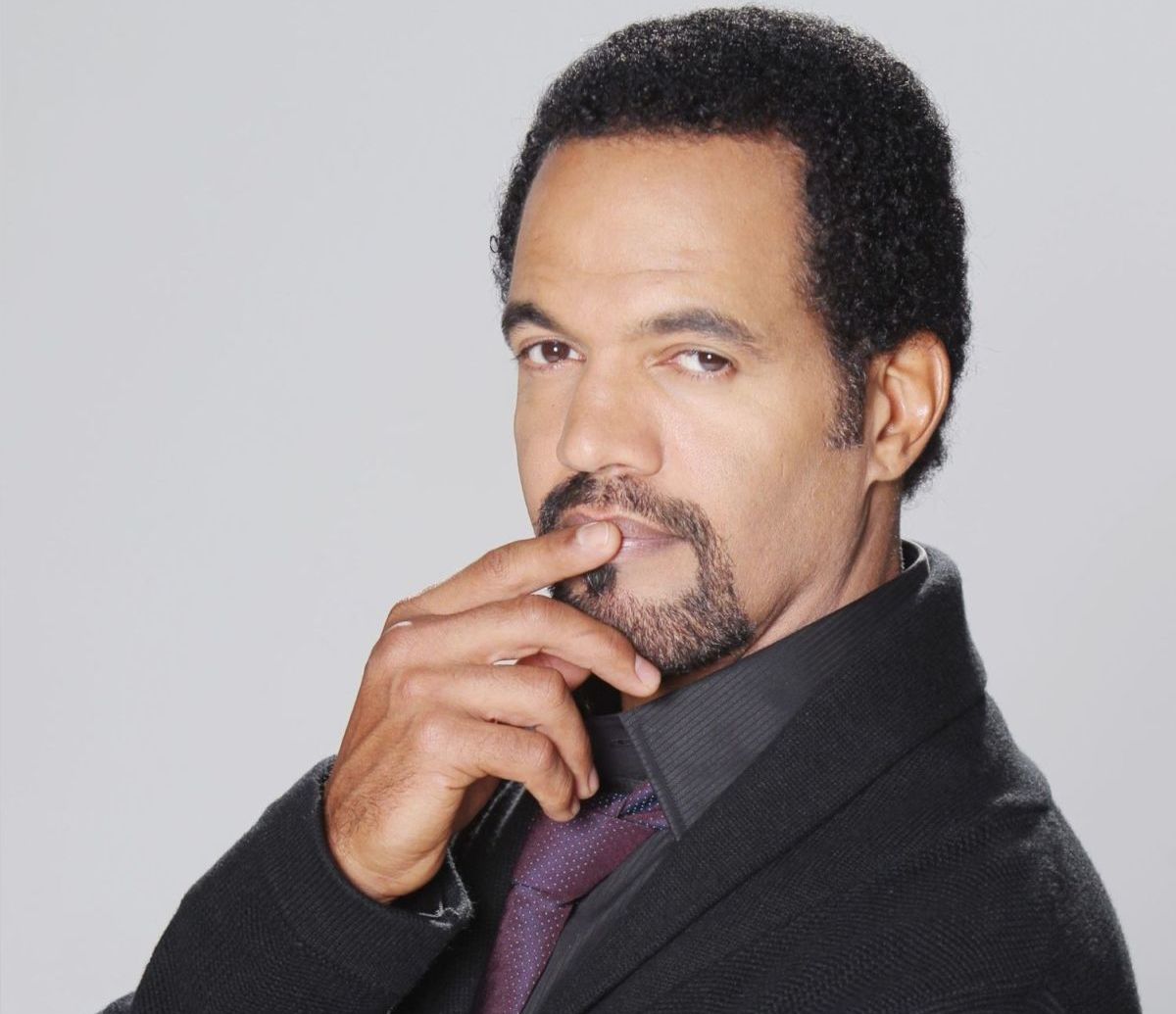 The Young and the Restless plans for paying tribute to the late Kristoff St John on-air, and his beloved character of Neil Winters, has come to light.

The series is bringing back Shemar Moore (Malcolm Winters), Victoria Rowell (Drucilla Winters) and Mishael Morgan (Hilary Curtis Winters) who will participate and their pay final respects to St. John.

Shemar Moore will reprise his role as Neil’s brother for two episodes airing April 25-26, while Rowell and Morgan will appear as themselves in a special tribute episode on April 29th. 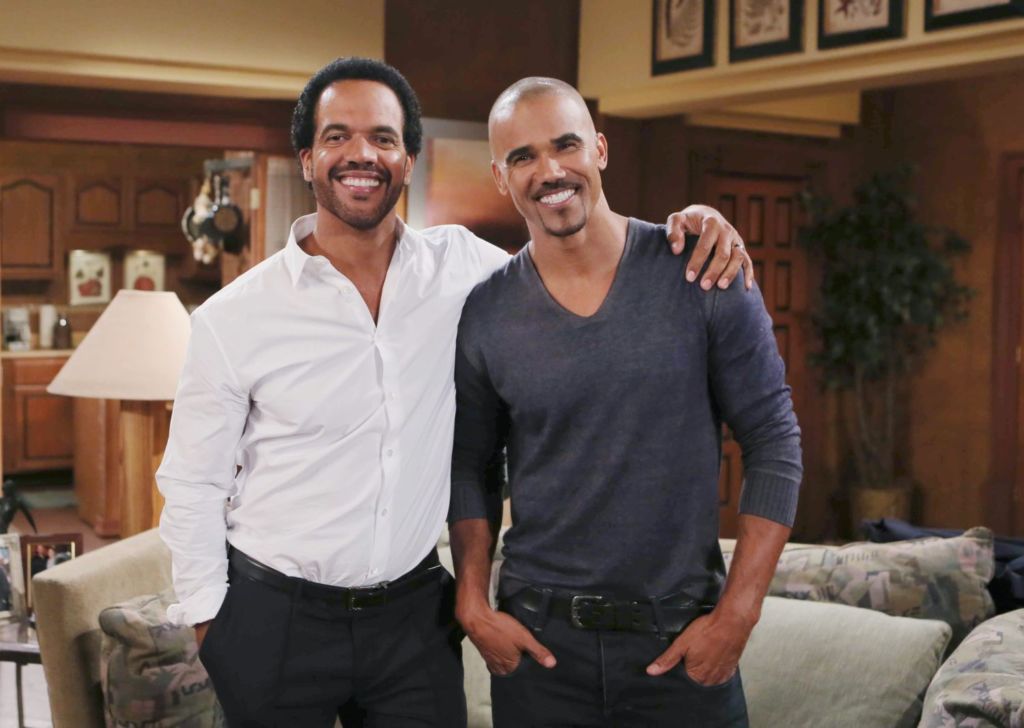 That tribute episode will also include former and current cast members sharing remembrances of St. John supported by clips from Kristoff’s enduring run on the series.

According to EW: “The Y&R plot line will address St. John’s passing beginning April 23.  Genoa City learns of the unexpected death of Neil, so family and friends gather to remember their beloved father, colleague, brother, and friend. The story will continue through the remainder of the week.” 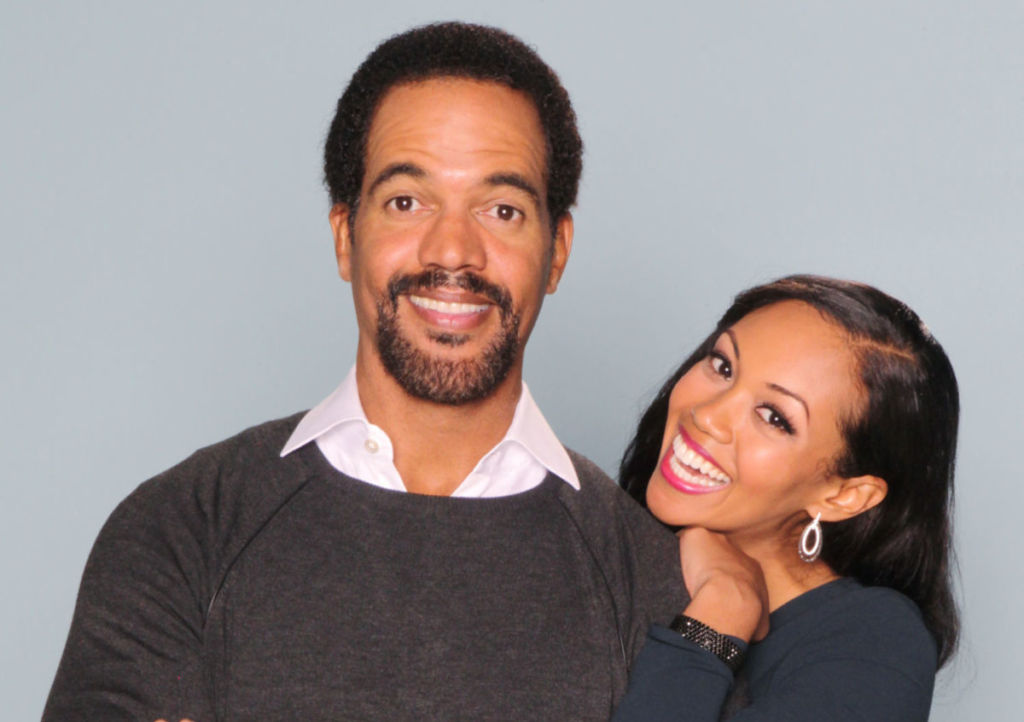 Anthony Morina, (Executive Producer, Y&R) noted: “We all miss Kristoff immensely and are understandably still in a bit of shock. Our hope is that this storyline and tribute episode airing in April will honor the legendary character Kristoff helped create, and provide our audience with the opportunity to say a meaningful goodbye to Neil Winters.” 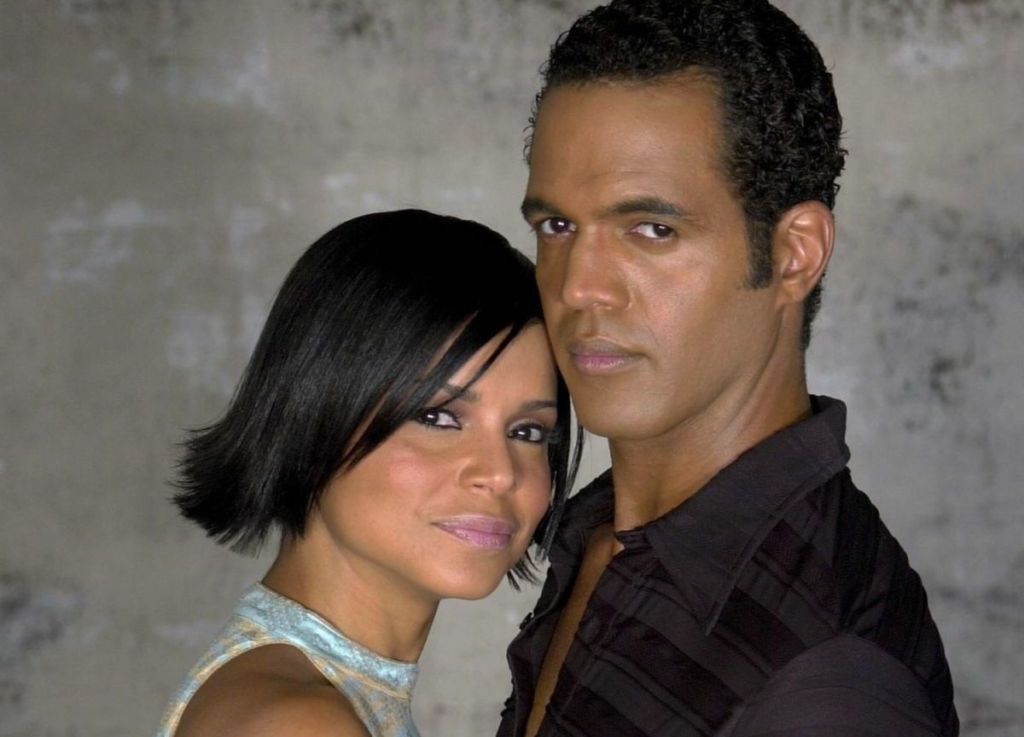 St. John passed away on February 3rd at the age of 52.

READ MORE
TONIGHT: 'This Is Us' Season Four Finale

What do you think of Y&R’s plans and the returns of three major names from Kristoff and Neil’s life to be part of the tribute? Share your thoughts via the comment section below.

The Young and the Restless Beloved Kristoff St. John’s Cause Of Death Revealed

THE YOUNG AND THE RESTLESS: Will Nick & Billy’s Plan To Lure J.T. Out Of Hiding Work?

Beyond estactic that the pwtb have graciously put aside their differences with Victoria Rowell to honor the life of Kristoff
His fans know how special and treasured his onscreen and offscreen relationship with Victoria was!
Ofcourse it was never doubted that if offered Mishael and Shemar would be present!
Thank you to Tony and Josh and everyone else involved for giving Kristoff the tribute he deserves
Greedily i also wish Olivia and Mamie would also appear
Cant wait…
Hopefully on a sidenote i hope if anything goods come out of this would be the beginning of mending Victorias relationship with Y n r and getting ball rolling for her or Mishaela return. Both were so vital to y n r!
Cant wait!..Neils presence if and always will be missed

Damien, I am also ecstatic about pwtb have put aside their differences with Victoria Rowell, she was such a vital and wonderful addition to Y&R…I am so glad that Shemar and Mishael will be present…I am so looking forward to the beautiful and extremely sad storyline for Neil and the tribute…BTW, I also wish Olivia and Mamie would be their too…

It’s nice to see that Y&R has planned a special tribute for Neil and not a lazy send-off for a legacy character that truly changed the face of the show. I credit that to the new EP and Head Writer, because under Mal Young, Kristoff St. John’s airtime was drastically reduced, and Neil was underused in story when he could (and should) have been front-and-center. It’s too bad that Neil wasn’t involved in more front-burner story over the last few years, and it doesn’t make his passing any easier, but it’s nice that Y&R will be honouring his memory with a proper storyline. And it will be great to see Shemar, Victoria and Mishael back on screen, even if it will be brief.

Yes, I was hoping to see more of Neil/Kristoff and I think we would have.

I wonder if they will bring back Sofia, Mamie, Olivia or Moses? Neil and Olivia had unfinished business so she should DEFINITELY show up. I would love to see Mamie too. Here is hoping! Will Lily be sprung from the clink? Christel and Kristoff were close but I havent seen any news about her returning which is odd.

Love what the arevgoing to do. Great tribute to a great guy, thank you Y & R

It is a lovely and creative response to honor one who left us far too soon.

I’m just sad Kristoff never truly had THE front burner storyline in so many years. I think that might have changed with the new regime. BTW, you start seeing Josh Griffith’s name as co head writer on Wednesday’s show.

All I’m going to say is this, Y&R better do Mr. St. John and Neil justice.

This is a legacy character that deserves a legacy send off.

Very ecstatic to see Ms. Rowell is included, even if it’s a self portrayal.

Even though we all have an ideal wish list, what is being presented so far sounds promising, respectable.

Hopefully this will become a continuous mending period to resurrect Drucilla and at least have a permanent surviving Winters to carry the Winters legacy.

Brings tears, so glad they are not only doing something special with the plot-line and the return of Mr. Moore, but an additional tribute. Ms. Morgan and Ms. Rowell were gems and it’s only fitting they will contribute. Much respect and continued prayers.

I think it’s great that Shemar is still willing to return to Y&R and he always remembers and honors his time there.

I will have to have the tissues handy.

READ MORE
Is Green Day's Billie Joe Armstrong Coming To The Young and the Restless?

General Hospital Officially Shuts Down Production Temporarily Due To Coronavirus 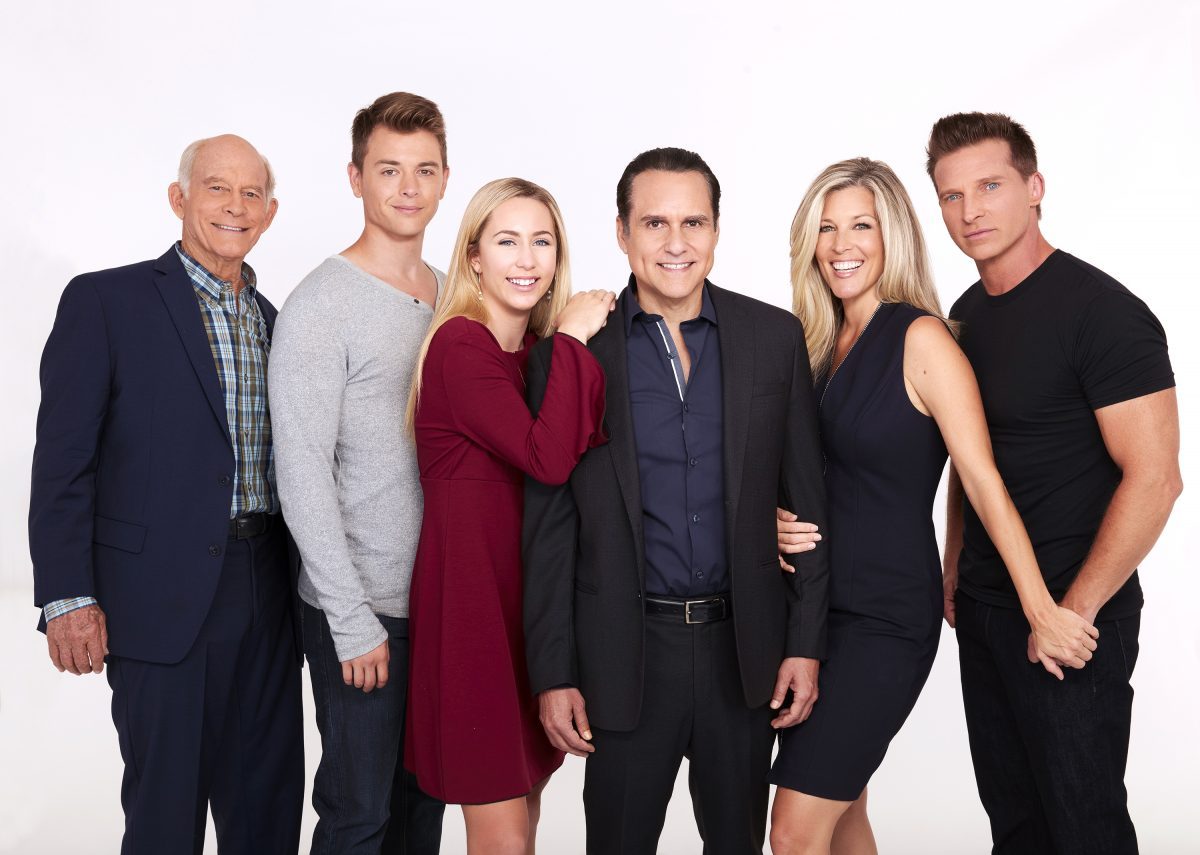 GH is the first soap to suspend production due to safety precautions and concerns for the Coronavirus pandemic and is set to shut down from March 16 to April 10.

According to Deadline who announced the production suspension along with halt to Jimmy Kimmel Live, a network rep for GH stated: “We don’t anticipate an interruption in the broadcast of original episodes.”

We anticipate more official word from the other network soaps shortly as to their plans during the health crisis with production halts or schedules over the next month.

Let us know what you think of GH shutting down production at this time and if you hope all the other soaps follow suit for the safety of all their production talents and employees via the comment section below.