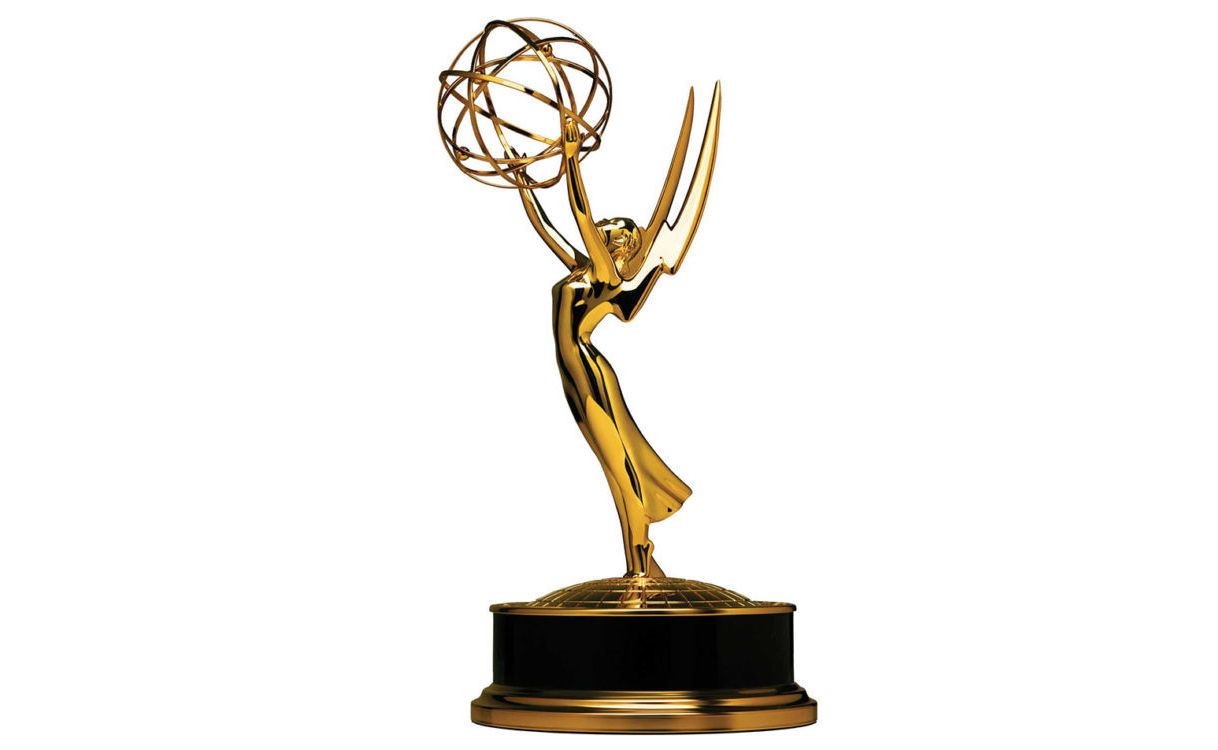 In a key move to allow those performers in front of the camera and behind the scenes crew and creatives to be acknowledged for their accomplishments this calendar year, the four daytime dramas collectively have decided to lift their threatened boycott and participate in the upcoming 46th annual Daytime Emmy competition.

This comes after the four network soaps (Days of our Lives, General Hospital, The Bold and the Beautiful, and The Young and the Restless) banded together after being unsatisfied with snafu’s coming out of the 45th annual Daytime Emmy Awards earlier this year in April, and a list of grievances and concerns they asked to be addressed by the organization that administers the Emmy contest.

Then, following an internal investigation by NATAS by the law firm of Fletcher, Heald & Hildreth of Washington, DC, the results which were released on November 8th, and being in receipt of their findings, the soaps decided to move forward while still having concerns they want addressed.

In a statement from the group, a spokesperson related to Deadline, who broke the story late Friday: “As a group, we are not in agreement with all of the conclusions that NATAS reached.  However, in the spirit of working with NATAS and the TV Academy on improving the integrity of the Daytime Emmys, we have lifted our boycott. We look forward to meeting with NATAS to discuss their findings and our concerns in greater detail.”

On Saturday, someone close to the situation said to Michael Fairman TV: “Our participation doesn’t mean we accept their proposal moving forward, we still have major issues that we will be discussing with the Chair and President (of NATAS), but as a collective whole, we don’t want to penalize our actors for NATAS’ mis-management.”

The 46th Annual Daytime Emmy submissions began earlier this week on November 12th, with the Daytime Emmys slated to be handed out in early May of 2019.

So, are you glad that the network soaps have lifted their threatened boycott so that your favorite performers, whose performances you have loved over the last 11 months can be acknowledged for their talents and hard work? Share your thoughts via the comment section below.

AW and Y&R Alum Alicia Coppola To Recur On ‘Empire’

The Emmys have been such a joke for years that I don’t think it matters anymore.

Well, they have to May of 2019 to show the list of their/the grievances before I could care about it..

I need to see the ‘list of grievances and concerns they asked to be addressed’
No see the list no care..

The Daytime Emmys have always been ridiculed as “not ready for prime time” — and for good reason. Precious hosting and presenting duties have been given to celebrities who don’t work in the daytime industry. When the show runs long, vital acting clips have been eliminated. Even when legend Susan Lucci finally (after 19 nominations) won her well-deserved Emmy, the producers at the time were trying to rush her off the stage with their burst of music during her acceptance speech. She was thankfully allowed to continue. And if we go back to ancient history, one of the first (if… Read more »

oy! well thank the lord… @the very least… we can come clean… near about now

the emmy wins by B&B Scott Clifton; and the 2nd coming of CHRIST ! Steve Burton @Y&R

NOW the stench is still piling up with that Michael Easton nomination; that will abate with the upcoming year