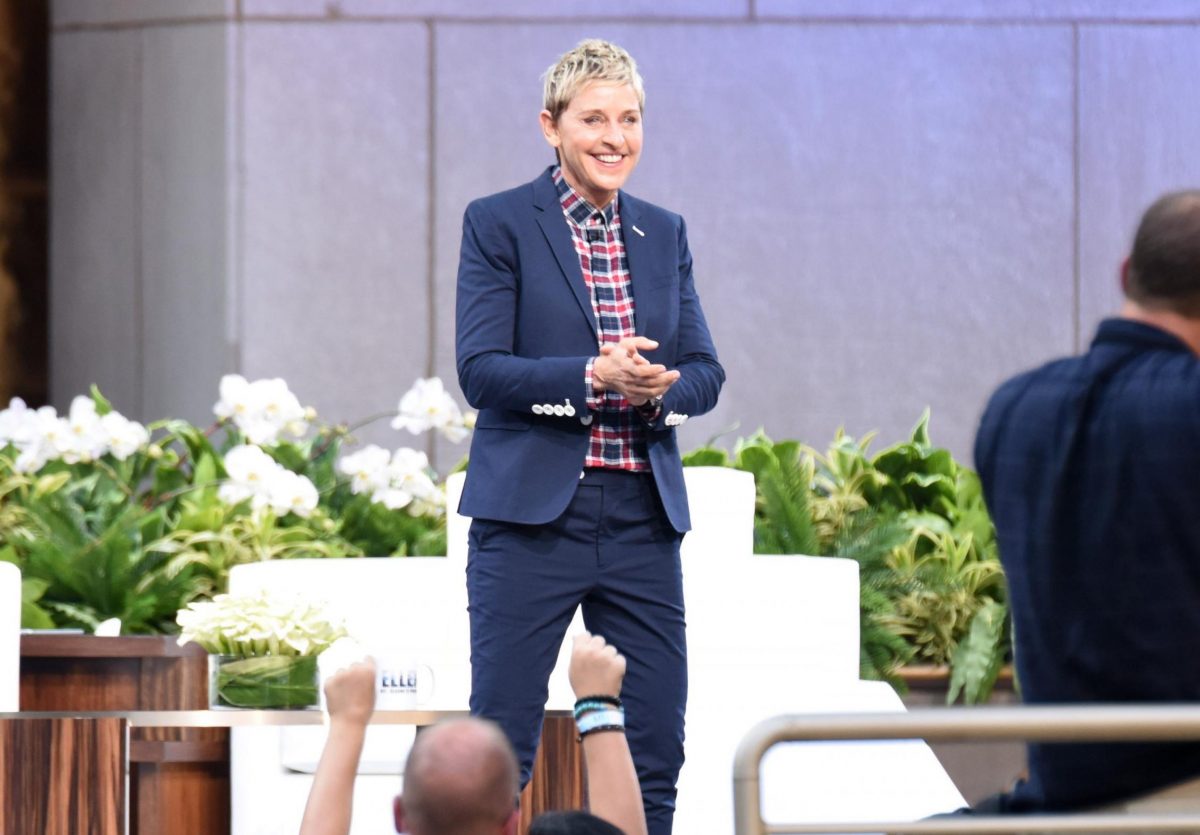 Top series executive producers Mary Connelly and Andy Lassner will remain with ‘Ellen’.  In addition, along with the exits came the news that the show’s DJ Stephen “tWitch” Boss has been promoted to co-executive producer.  Going forward, the popular daytime talk show will be led by Connelly, Lassner and Derek Westervelt.

News of the behind the scenes changes reportedly came from DeGeneres herself in a virtual meeting with staff members Monday.  According to Deadline, Ellen was ’emotional but emphatic about creating a culture where people feel good, noting that employees need to feel happy in order to make a show that makes people happy.”  Ellen added that she vowed to interact more with her staff, revealing that she was shocked to find out that people on the show had been told to avoid eye contact with her. She encouraged staff members to talk to her.

Apparently, DeGeneres also apologized again to her staff and that she was personal, opening up about being introverted and having good days and bad days, which causes her to sometimes keep to herself in her own space, something she acknowledged could be misconstrued as her not being nice.

“Does that mean I’m perfect? No. I’m not,” DeGeneres reportedly said. “I’m a multi-layered person, and I try to be the best person I can be and try to learn from my mistakes.”

So do you think Ellen DeGeneres and her show can overcome the bad optics from what went down on her show? Share your thoughts via the comment section below.

Dancing with the Stars Reveals Premiere Date, Participating Pros and Some Safety Protocols

Marci Miller Confirmed Back to Days of our Lives

I also do think Ellen is to blame. It comes from the top.

I’m so sorry that all this has happened with my favourite TV show. I believe the show will be ok with some of the changes that have been . We all love Ellen & look forward to each day to watch the show. She make us feel good Fix what is wrong with the show & march on to a better show. Love you Ellen