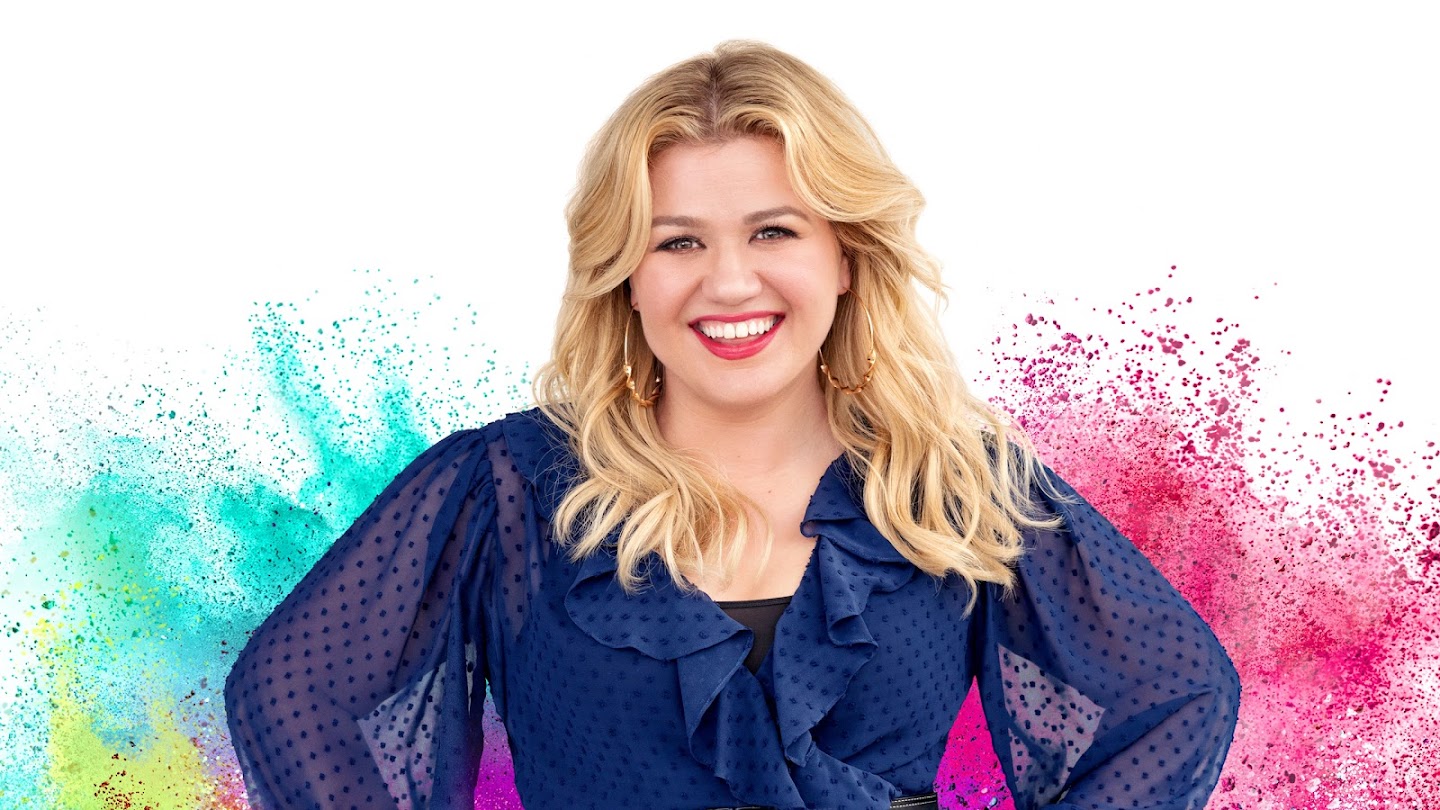 Kelly Clarkson’s talk show with its mix of celebrity guests, human interest stories, and musical performances, continues to be a bonafide hit for NBCUniversal, and now comes word via Deadline that the series has received an additional two-year pick-up taking it through the 2025 season.

In a statement on the renewal, Tracie Wilson, EVP, Syndication Studios and E! News at NBCUniversal, shared: “Kelly Clarkson is one of the brightest stars of our time. With more than 500 hours viewed on broadcast, cable and digital platforms since its launch, The Kelly Clarkson Show has been a home for stories that entertain, inspire important conversations and connect with loyal viewers across multiple generations in meaningful ways. Together, with our best-in-class producing team, we’ll continue to build on the show’s success and legacy.”

The Kelly Clarkson Show currently airs in 211 local markets across the country, and the talker has seen year-over-year growth in the 25-54 demo in key markets including: Los Angeles, Chicago, Philadelphia, Washington, D.C., Minneapolis, Miami, Charlotte, Pittsburgh, and more.

Valari Staab, Chairman, NBCUniversal Local, added: “As the fourth season reaches new heights of critical acclaim and viewership, Kelly has used her genuine warmth and natural curiosity to create an engaging, fun show The Kelly Clarkson Show is a treasured part of our programming lineup, and we’re enthusiastic about its continued longevity.”

In its first three seasons, Kelly’s show has picked up 13 Daytime Emmy nominations.

Alex Duda is series EP and showrunner, while Clarkson is star and executive producer.

Glad to hear there will be more of The Kelly Clarkson Show on the way over the next few years? Comment below.

I cannot tolerate this show. She gets on my last nerve. I miss Strahan at 2 on ABC.

Kelly Clarkson > Michael Strahan any day of the week.

Scott…I remember when Michael was starting out, and hosting with Kelly Ripa. I got the feeling he was ambitious, and shortly left this show to bigger and better things. I think Kelly was surprised. I know I wasn’t impressed, which has carried on through today. I do like Kelly when I watch her show, especially her opening song.

This is amazing news! Kelly Clarkson is a breath of fresh air as a daytime talk show host. She is genuine, likable and warm. And I am SO happy for her continued success. Cannot wait for the album and tour in 2023, too!

Kelly is a hell of a singer but annoying as a talk show host!