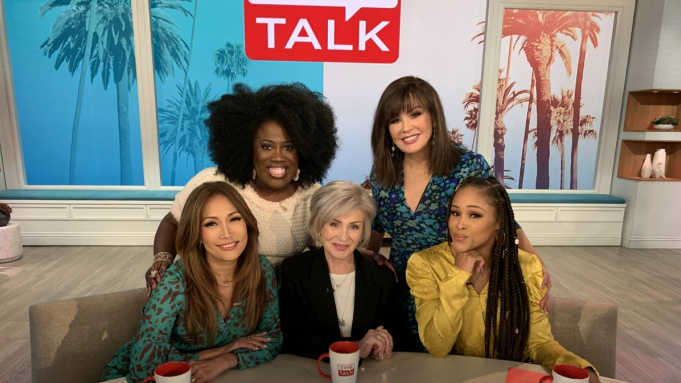 While the daytime dramas are still not back in production due to the coronavirus pandemic; morning and afternoon talk shows are finding a way to deliver new episodes or some new content to inject into previously aired shows.

CBS’ The Talk returns today on Monday March 30 with the hosts doing their thing from their homes.  The series has a temporary new name as well The Talk@Home

According to Deadline: The ladies of The Talk: Sharon Osbourne, Underwood, Eve, Carrie Ann Inaba and Marie Osmond will be live using Zoom technology – allowing all of them plus their guests to be featured on screens together while in separate locations.  The Talk staff will also continue to work remotely.  Guests for this week will include: Wayne Brady, Sean Hayes, Terry Crews, Broke stars Jaime Camil and Pauley Perrette, Dr Oz and comedian Sebastian Maniscalco. 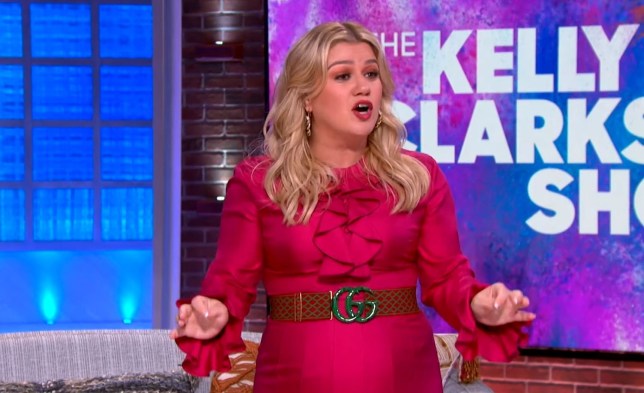 In addition, syndicated freshmen hits The Kelly Clarkson Show and The Tamron Hall show will both feature new content filmed by their hosts while they have been quarantined at home during the pandemic

Clarkson, who is Montana with her family will add some home segments to air on the daily broadcast.  The Kelly Clarkson Show has been airing original episodes that had been filmed before the production shutdowns. (Many had been previously  preempted). The week of April 6, the show had announced plans to air some new original episodes plus newly filmed content from Montana. 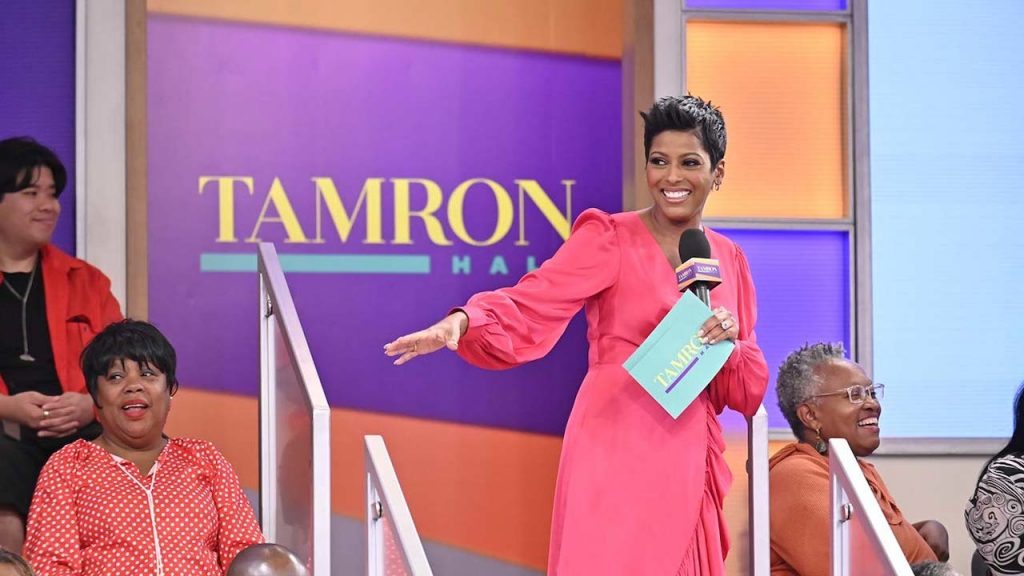 Also beginning today, Tamron Hall will have new content focused on the latest with COVID-19, and that will be followed by encore segments from previously aired episodes of her talk show.

So, glad to hear that the daytime talk shows are imploring technology to continue to try to bring viewers updated and new features, content and episodes? Comment below.