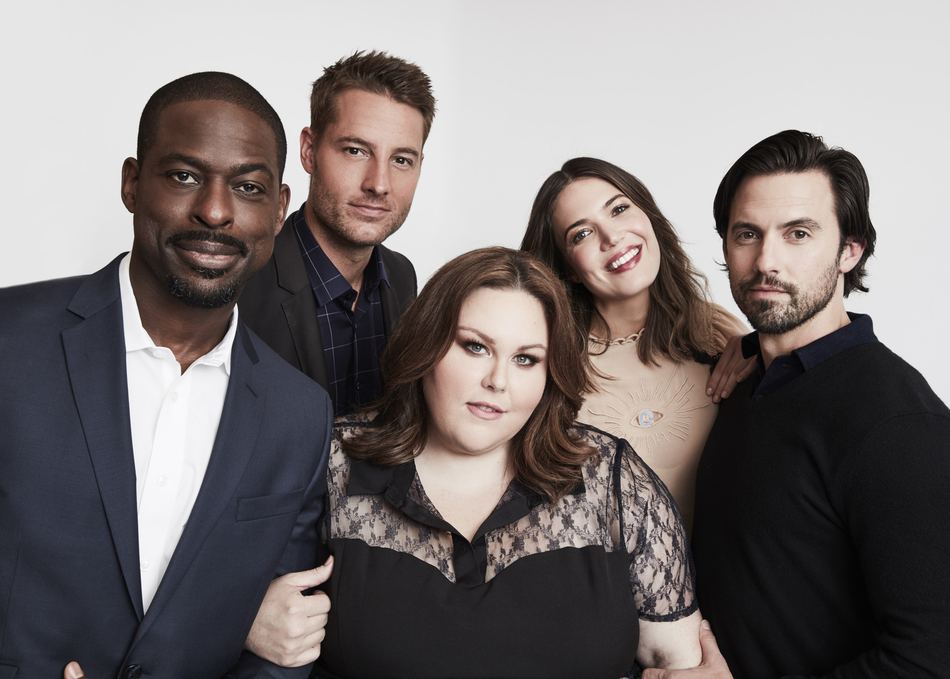 Wednesday at the NBC Television Critics Association summer press tour, a panel which featured This Is Us showrunners, Elizabeth Berger and Isaac Aptaker, offered reporters a glimpse into what’s ahead for the Pearson family when season 3 of the hit drama series kicks-off on Tuesday, September 25th (9/8c).

Major to two key characters is that the series will travel to Vietnam detailing what occurred when Jack (Milo Ventimiglia) was serving in the war, as well as Kevin’s visit present day visit with his new love interest … Beth’s cousin, Zoe (Melanie Liburd.) 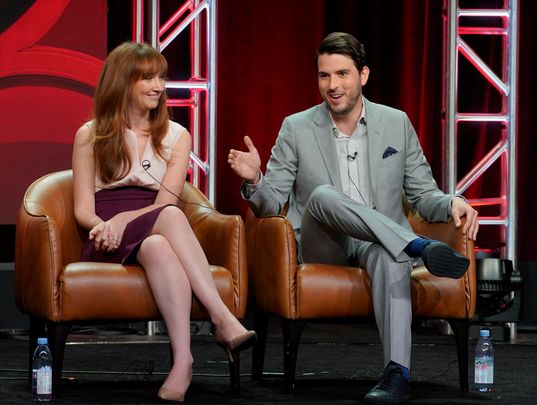 Elaborating on that in an interview with EW.com, series co-star, Justin Hartley shared on Kevin’s Vietnam visit:  “He’s going there — it’s a healing thing for him — so he’s going to get a lot of information, some stuff that he didn’t know and didn’t expect.”  However, Kevin uncovers some shockers about his deceased dad that Hartley previews are  “super heartbreaking ” and that it won’t be what anyone was expecting.

Berger said at the TCA’s of the new season, “This is a hopeful season and a season about true new beginnings for everybody.”

Aptaker offered up; “We are picking up with the big three – Randall, Kate and Kevin – turning 38.  Our storylines are going to catch up to all of those flash forward scenes in scene two, over the course of this year.”

Viewers can also expect a closer look into the back-story of Beth (Susan Kelechi Watson) and Toby (Chris Sullivan).   For Toby, Bergen noted viewers will learn about the circumstances surrounding Toby’s depression “within the first half of the season.”  The new season will also look at the present-day view  a newlywed to Kate.   The show will also explore how Rebecca (Mandy Moore) and Miguel (Jon Huertas) got together following Jack’s death,

So, intrigued by what’s to come in the new season of This Is Us? Comment below.

Justin Hartley/ Kevin Pearson has said; ”At the end of season 3, when you go back and watch the beginning of the series, you’re going to be like, ‘Wow, it all works.’ But you never would see any of this coming. I don’t know what those writers are eating, but it’s brain food. They’re brilliant.” WHO! Justin is going to be the ‘upfront’ during season 3 He is a Star ! best life decision he has made was to leave Y&R and fly.. I’m ready for season 3 .. ((I do not watch weekly, I let 3 episodes collect then… Read more »

I absolutely love Justin Hartley. Not only is he so handsome but he is a fantastic actor. I dream of giving him a big hug.So does my best friend.I first saw him on Passions.Why they cancelled that show I will never know why.

I can’t wait for the return of all the wonderful characters and excellent story telling. I’m very happy to hear we’ll get to know more about Beth and Toby. Hurry, hurry September 25th!!!!!!!!!!!!!