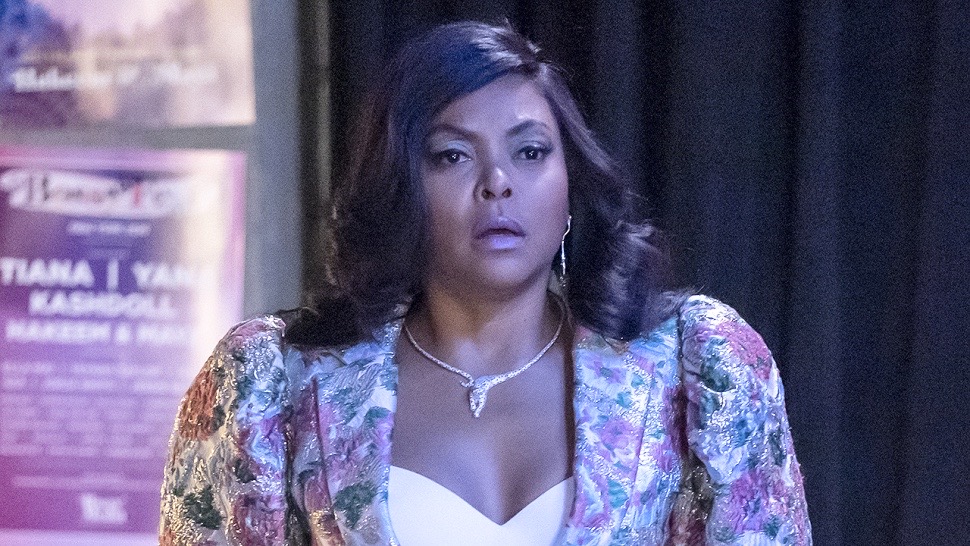 The coronavirus pandemic not only has wreaked havoc on the physical, emotional, and financial well-beings of everyone in our country and around the world, but for TV viewers it really messed with production plans for many of your favorite shows.   For the primetime soap Empire, that could not have been more true.

Faced with having filmed 18 episodes and a part of its 19th (with an originally planned 20 season order), its series finale and story had to be restructured.  So tonight on Tuesday April 21st, the hip hop music drama will say goodbye on FOX.

Empire has had a very twisted road in its six seasons.  For its first few years on the air, it was a juggernaut bringing in huge ratings.  Then in 2019 things took a turn with a behind the scenes shift when one of its leads, Jussie Smollett (Jamal Lyon), made headlines for his claimed hate-crime attack on the streets of Chicago in the wee hours of the morning.  This led to plenty of revelations in Smollett’s case with the law, and his not returning to the series for the end of its fifth and in its sixth and final season. 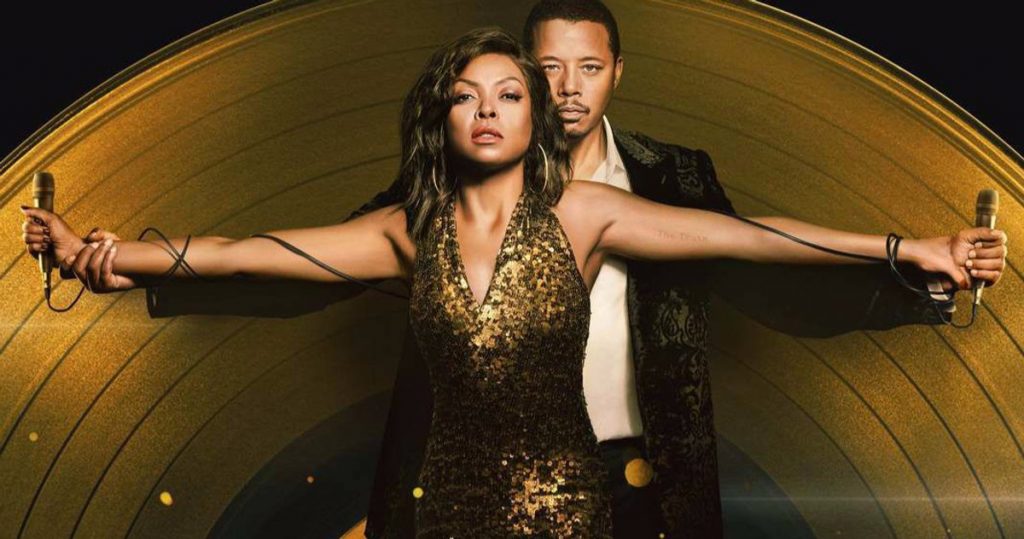 Showrunner Brett Mahoney told TV Line that if things line up right following the pandemic, he could see trying to give the show a proper send-off: “I can’t guarantee it will happen, but we’re hopeful. And if we don’t actually get a chance to shoot the series finale, I think we’ll find some creative way to get (the information) out there, whether it’s by just releasing the script or finding another way to satisfy fans “= We don’t know what the costs will be in terms of keeping our sets. And then the question becomes who from the cast will be available at that point.”

On Monday’s episode of the CBS daytime series, The Talk, the ladies welcomed Taraji P. Henson (Cookie Lyon) to get a preview of what to expect tonight.  She surprised the hosts by saying she doesn’t really know.

Henson expressed: “We were in the middle of the 19th episode when everything got shut down. So, I used to know how the show was going to end, but I don’t know. They are going to make some kind of movie magic in that editing room. They are going to take all the footage they have already, and just come up with some kind of finale… I will be finding out what’s happening at the same time you guys are finding out, which is kind of fun.”

She added, “I’m a little hurt because I didn’t get to say goodbye to my cast and my crew. I bought them amazing letterman sweaters, that’s my gift to them because it was our senior year.  I hope ‘Empire’s’ legacy will be that African American stories do translate, and they cross over, and they’re international.”

Watch Taraji on The Talk below. Then weigh-in: how do you think the story will conclude for Luscious (Terrence Howard) and Cookie, and the Lyon family in the makeshift ending of Empire? Let us know in the comment section.

WATCH: Stars of GH Past and Present In COVID-19 Quarantine Music Video

Well, the season started with a “flash forward” to Lucius being murdered, so that pretty much locks them into an ending. But if they had to stop filming 1.5 episodes short of that, then it would seem they have to finish the season incomplete, and then hope they get to tie things up properly with a two hour movie whenever they can film it. Or at least that would be the logical move. But these are the same people who made the show “Star” and they never made any attempts to resolve the dumb cliffhanger that show ended on…. so… Read more »