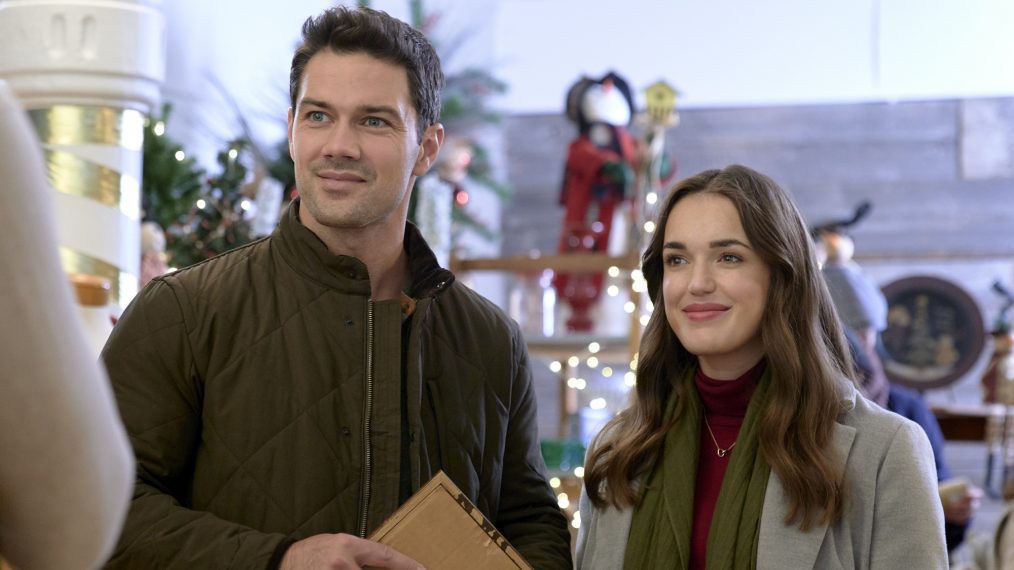 This time, Ryan stars along with Elizabeth Henstridge, Bruce Davison and Julia Duffy (Ex-The Doctors) in Christmas at The Plaza.

In story, during the holiday season in the Big Apple … an archival historian (Hemstridge0 enmeshed in a declining romantic relationship, is commissioned to create an exhibition honoring the history of Christmas at The Plaza Hotel.

Enter Nick (Paevey), a handsome decorator hired to deck out the iconic landmark for the holiday season.  When The Plaza’s manager, Amanda (Duffy), pairs them together, Jessica and Nick go to work, preparing the exhibition with a little help from the hotel’s charming bellman, Reginald (Davison).

And as custom in Hallmark Channel holiday films, while working together, Jessica and Nick also find themselves attracted to one another, and ultimately, probably, head over heels for each other. 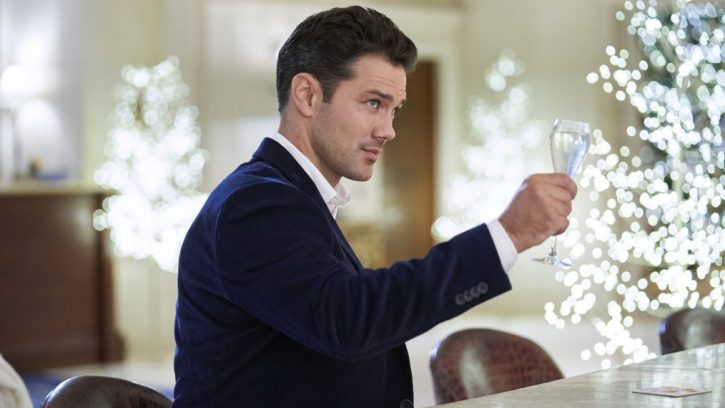 So where is the dramatic tension? Well, that comes when Jessica must figure out with whom she’ll ultimately spend Christmas at The Plaza with.  Who will she choose?

Paevey posted via his Instagram in promotion for tonight’s premiere: “It’s almost time! My all new @hallmarkchannel original Christmas movie “Christmas at the Plaza” TONIGHT at 8/7C!!! Come check it out, this one was really special to all of us who made it, and use the hashtag #ChristmasAtThePlaza to tweet along with us while you watch, it’ll be like we’re watching together! : )”

Now below, check out Ryan’s tour of the Plaza Hotel and more BTS with Paevey and Henstridge.  Then, let us know, if you have been enjoying Ryan in his Hallmark Channel films? Share your thoughts via the comment section.

GENERAL HOSPITAL: Alexis Learns The Truth, Finn Is Reeling, Mike is Too Hard To Handle, Julian Sets A Trap

Rebecca Budig On Her Exit From General Hospital: “It’s Hard To Say Goodbye Once … And Twice Is That Much Harder”

This was adorable! I miss Nathan on gh. Is nice to see Ryan Paevey on hallmark. I just wish he come back to GH.