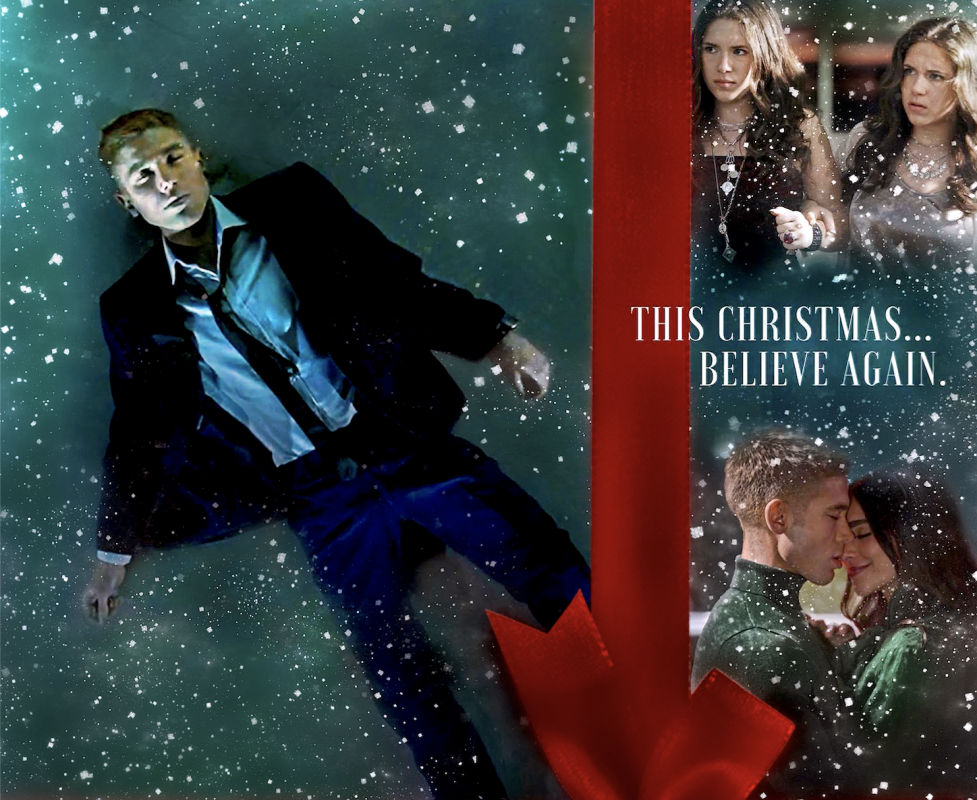 You can catch some of your favorite soap stars and notables from The Bay in the holiday motion picture drama,The Magic, premiering Thanksgiving night on Popstar!TV at 8pm EST/PST.

In story, hotshot attorney David Kane (Andrews) has lost the Christmas spirit and closed his heart to love following a tragic loss fifteen years earlier. Now, with the help of his guardian angels, twin sisters Mary Lou and Misty (The Bay’s Bianca and Chiara D’Ambrosio), David soon finds himself falling for paralegal Carolina Castillo (Alejandra Espinoza) and learns to believe in the magic of Christmas all over again.”

If you don’t catch it tonight, The Magic will also be available on digital and on demand starting December 10th on Popstar!TV and other streaming platforms to follow.

You can check out the trailer for the film below.

THE MAGIC – Official Trailer (HD) from LANY Entertainment on Vimeo.

The Cast was so alive with such a in-depth connection to there characters. It was more like watching someone’s memories than a movie. A look into there heart and mind. Warm invigorating and at times tremendously maddening. Taking you on a journey there that you don’t want to return from. Wrapping you up in a roller coaster of incredible emotions.