The topic of course, that is on so many broadcasters, networks, production companies, actors and soap fans and pundits,  is the harsh reality of what is happening to the shrinking daytime genre.   With Oprah Winfrey bowing out after next season due to moving on with her next career move after 25 years of outstanding talk television, and Tyra Banks bailing on the talk format,  and ATWT and GL already cancelled by the end of 2009, Bill Keveneny of USA today had this to say  in his report out this week,  in regards to the latest dilemmas facing soaps.  Keveney had spoken with ABC head honcho Brian Frons and Soap Opera Digest’s Lynn Leahey.

“The cancellation of the lower-rated As the World Turns and Guiding Light does not mean the demise of the soap, says Lynn Leahey, editorial director of Soap Opera Digest and Soap Opera Weekly. “There remains an avid following, if you tell the right story, people will follow it.  Networks are cutting costs on their own shows (As the World Turns and Guiding Light are not network-owned) to make them financially viable, meaning lower salaries for stars and fewer lavish shoots,” Leahey says.  ” ABC, for example, is moving production of All My Children  from New York to Los Angeles to save money. Lots of times you can’t see (the cuts) on the screen,” she says.

Networks and syndicators are embracing technology, too. All My Children, like General Hospital will be shot in high-definition, and greater use of CGI will allow “spectacular stunts,” ABC Daytime president Brian Frons says.

“Soaps aren’t all on the bubble.  In the end, the strong shows will remain, Frons says. “Some (soaps) have been on many years, so people feel the need to make sage-like statements about the future of the genre.  Nobody makes those statements when a sitcom or long-running drama dies. It’s the end of that program, and that’s the way we should look at it as well.”

So as we ring in a new decade and a new year in 2010, can soaps last another decade? The jury is out.  To read the entire USA piece, click here!

Gotham episode #4- what is next for Catherine and Richard?

Mr Frons is a “JOKE” he does not listen to the viewers “The Loyal Ones” and continues to act as if GH was in the top of the ratings, Wake Up Frons you and Mr Guza have destroyed the once top GH, it has become unbearable to watch, the mob s/l has gone it’s distance bringing James Franco has put another nail in the coffin. Unless Mr Frons is fired ABC will lose all their soaps, AMC & OLTL “ARE TRYING” to return, GH lost it’s way two years ago, braking up Sonny & Kate, Jason & Elizabeth and returning… Read more »

I can’t help but think that Brian Frons is a bit out of touch with the ABC Daytime audience. I am not a network exec but I know for a fact that many long-time fans of soaps are unable to watch the episodes when they air because they are at work. Many have told me they will not watch daytime at all if it is full of game shows and talk shows. Again, I’m not a daytime exec but would sponsors rather advertise to long-time, loyal, faithful viewers or the people who leave the tv on while they’re in the… Read more » 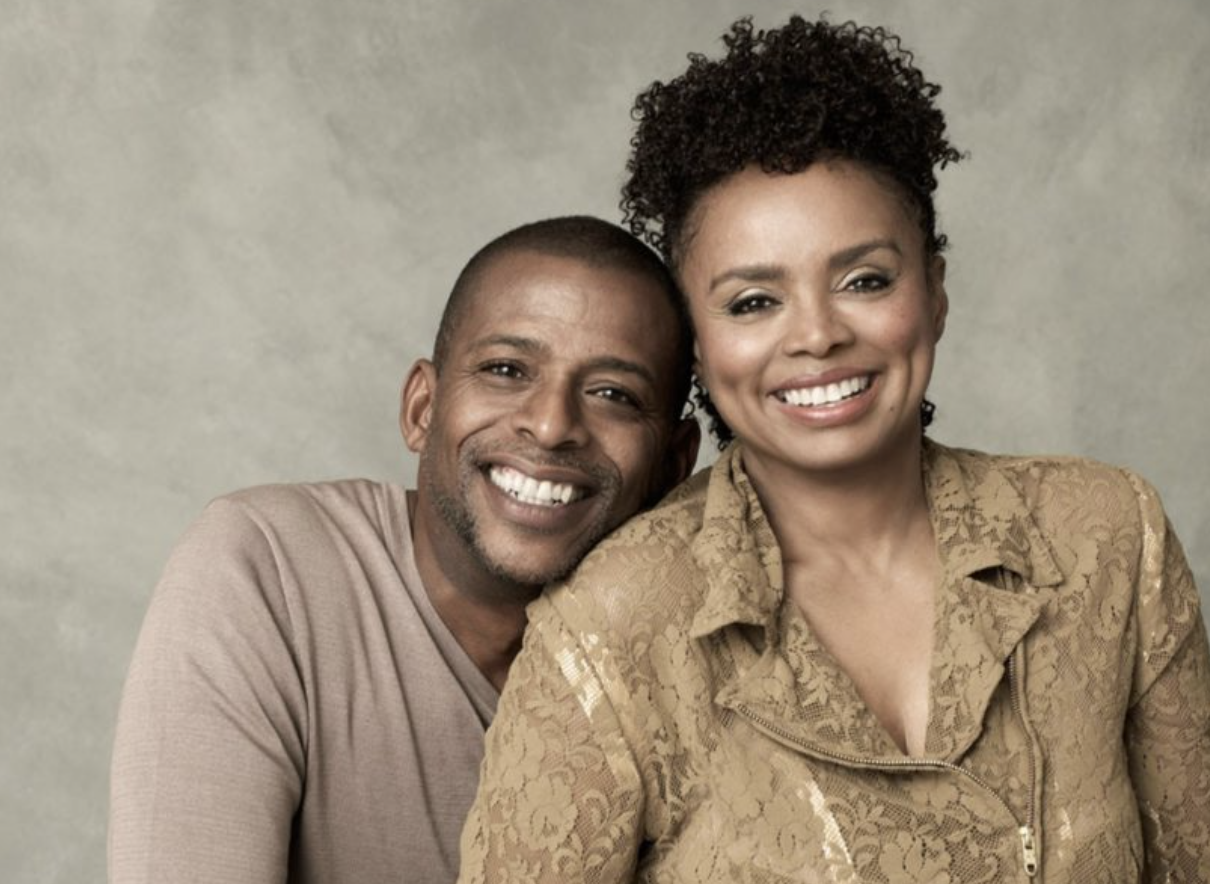 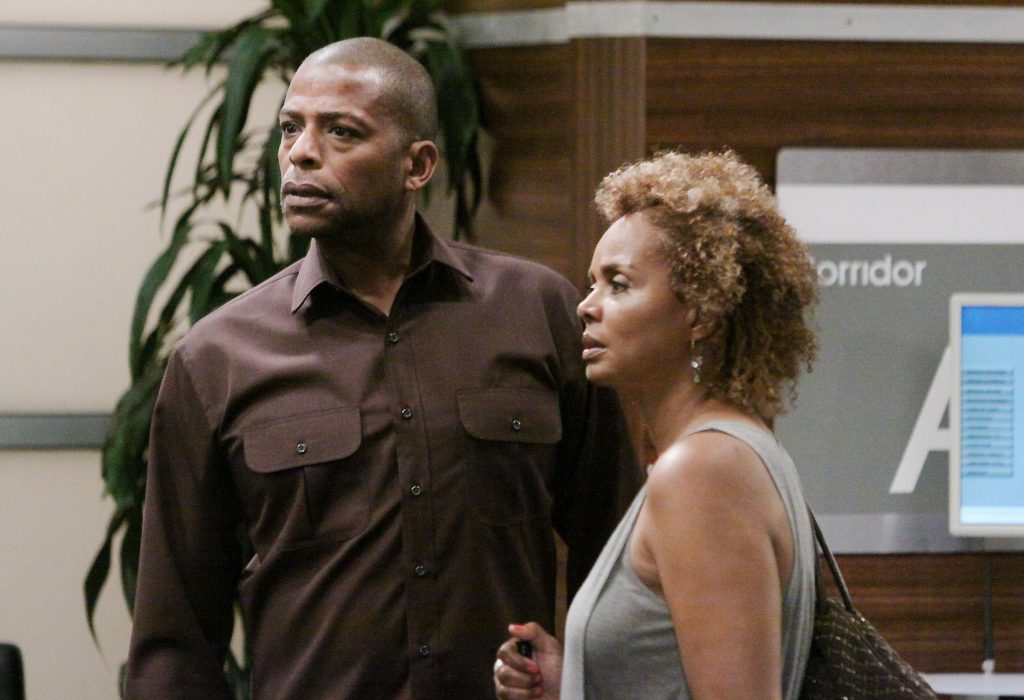 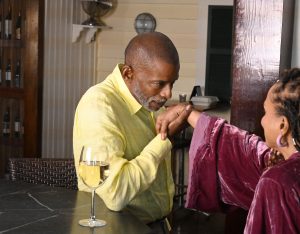 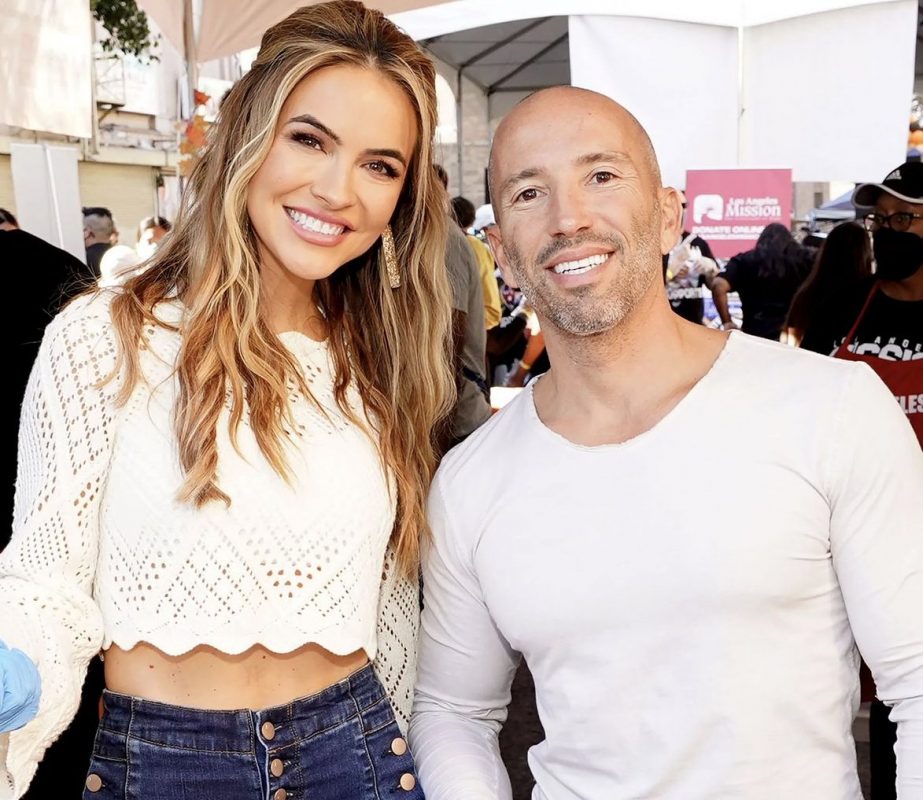