June was a good month for former As the World Turns star, Van Hansis (Ex-Luke Snyder).  First, he was named the winner for Best Actor in a Feature Film in the Audience Awards at the just completed San Diego LGBT Film Festival.  Van won for his performance in the motion picture Kiss Me, Kill Me.

Hansis, who most recently was nominated for a Daytime Emmy for his performance in the digital series, EastSiders, is in New York City this weekend celebrating Pride with is partner of 9 years, Broadway-bound star, Tyler Hanes.  In a wonderful interview with Playbill.com, the duo discuss: their relationship, Hanes upcoming turn in the revival of Cats on Broadway as Rum-Tum-Tugger, and Pride weekend in New York City in light of the tragic events in Orlando a few weeks ago.

When asked what the duo had planned for Sunday’s Pride festivities, Van answered: “We haven’t discussed what we’re doing for Pride yet, but I think it’s really important to stay out there and keep fighting and to not let something like this terrible tragedy stop the celebration and the ownership of how far we’ve all come. It’s very telling that even though gay marriage passed across the country and things have changed so much for the positive, there’s still this underlying homophobia. You’ve got to stay angry, and you’ve got to stay vigilant. You have to ask for more than just moments of silence and prayers at times like this.”

Hanes, who is prepping for his role as one sexy cat, and who along with Hansis are parents to two cats of their own, discussed their relationship when both have successful careers in their own right:  “I’m always grateful for any opportunity to work and do what I love to do, and with this cast especially—they really assembled a great group of personalities. This journey so far has been so much fun. We just have a really good time in rehearsals, and we just happen to be putting on this great show. So to be in this show on Broadway, at this time, and at this point in my life, where I have so much pride—I am so proud of who I am, and I’m so proud of my relationship, and I’m so proud of Van—it means something so much more to me than it ever did before. I feel like I have so much to celebrate, whereas when I was younger I don’t think I understood what that meant, or how it came to this, or who came before us. Now I do, and with the recent events that happened in Orlando it means more to me now than it ever has. It’s great that I get to celebrate it with this cast and this show on Broadway.”

So, what do you think about what Van and Tyler had to say about Pride, their relationship, and their successes?  Share your thoughts in the comment section below!

Didn’t know he was gay, not that I follow him.

Cats is being revived?! Good grief. I guess ALW needs some money. Well, good luck to all.

I’d rather see ATWT on Bway 🙂

I knew he played a role as a gay son in As the World turns. His name was Luke and he had a significant other called Noah.

A cats revival is a bit silly

I find it quite telling that so few choose to comment on articles with an LGBTQ slant. I am a proud supporter of HUMAN RIGHTS and only wish there were more evident posting on this site. Wishing Van and Tyler all the best in their careers and personal lives!

What is it telling you?Why is it a cause
for concern? 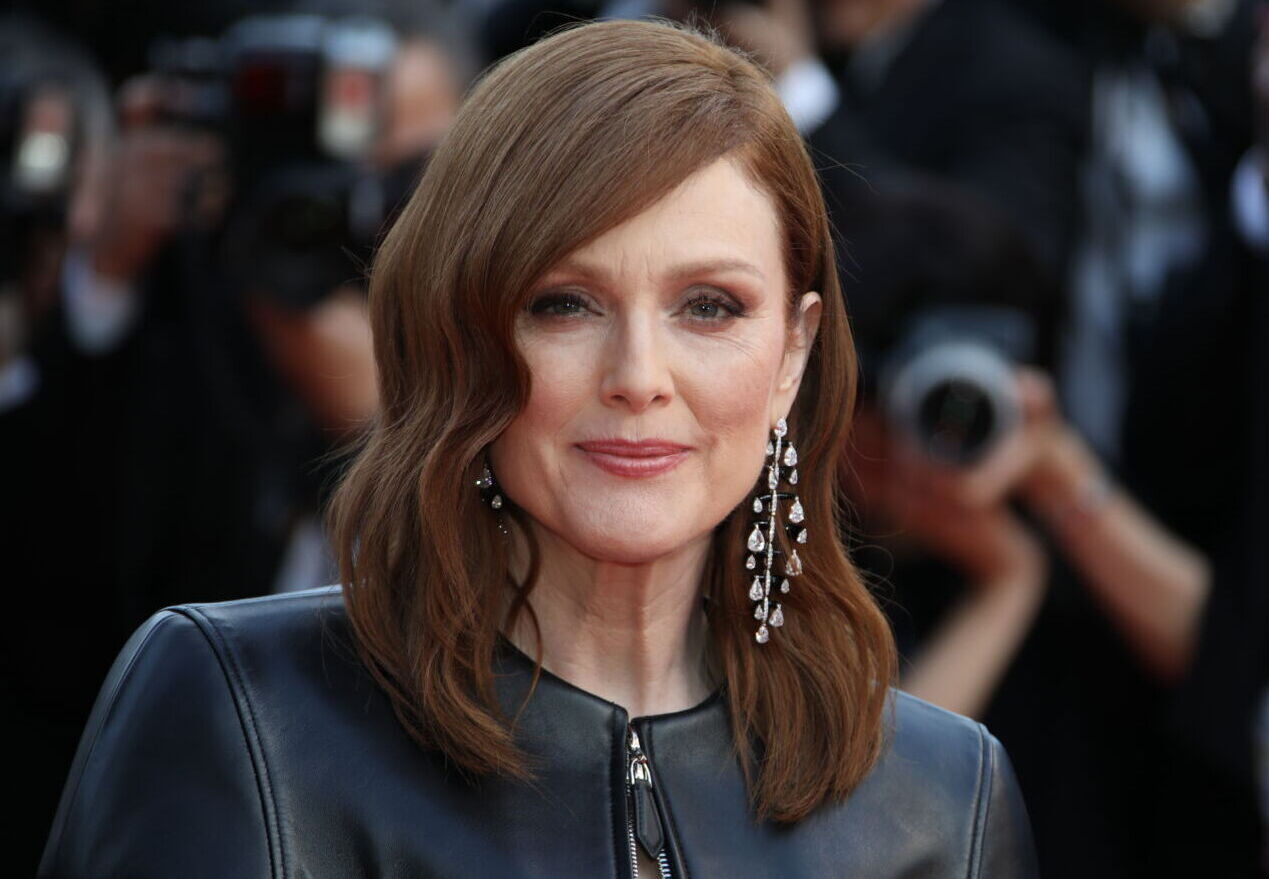 This year’s 79th Venice International Film Festival, finds a new president of the competition jury, and that is none other than Oscar-winning actress and former As the World Turns alum, Julianne Moore (ex-Frannie and Sabrina Hughes).

Moore spoke to the press on Wednesday during the first day of the festival which features films from all over the world, and is often times a beginning barometer of how these features will go over with audiences, and potentially, as future Oscar nominees in 2023.

Julianne has obviously been at the Venice International Film Festivals many times throughout her motion picture career, but she shared how amazing it is to be back, but this time having a key role in judging the competition: “The first time I was in Venice, I was an actress on an American soap opera, it was 1986. If I had known then I would be here as the president of the jury, I would have fallen in the canal!”

So … who would have thought from Oakdale to Venice for the incomparable Moore!

Share your thoughts on Julianne’s beginnings on ATWT to her acclaimed motion picture career in the comment section below. 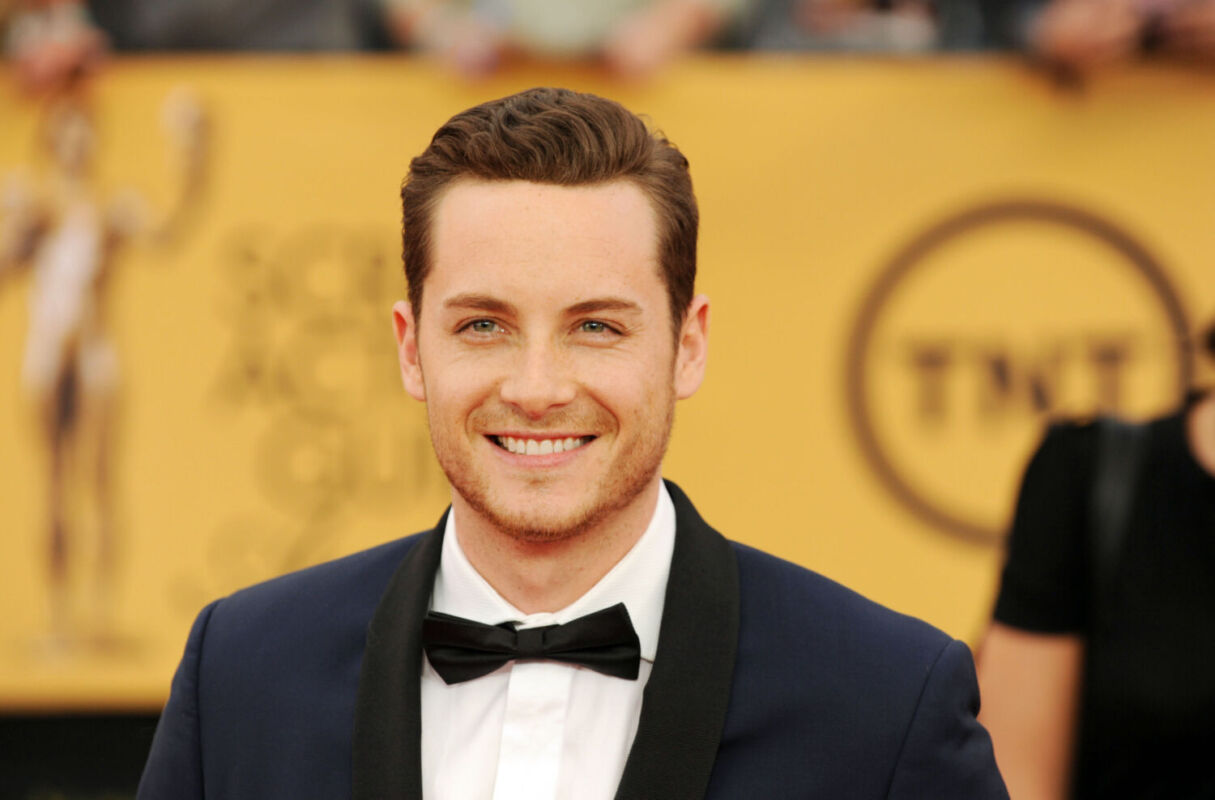 More departures announced for the upcoming primetime television season, and this one finds the exit of a beloved soap alum and key cast member of NBC’s Chicago P.D.

Three-time Daytime Emmy nominee, Jesse Lee Soffer (ex-Will Munson, As the World Turns) is leaving his role as Det. Jay Halstead on the crime show.  Soffer debuted in the part back in 2014, appearing in all 187 episodes.

According to Variety, Jesse will exit the show sometime this fall, which will mark his 10th season. Soffer confirmed the news with a tweet and a statement.

Jesse’s tweet expressed, “This is sad but true. Just want all the fans to know how grateful I am. You guys are why we do it! It has been an honor. Love you all”

In his statement Soffer shared: “I want to thank the incredible fans for their unwavering support during the past 10 years and want to express my deepest gratitude to Dick Wolf and everyone at Wolf Entertainment, Peter Jankowski, Matt Olmstead, Derek Haas, Michael Brandt, Rick Eid, Gwen Sigan, NBC, Universal Television, my fellow castmates and our incredible crew. To create this hour drama week after week has been a labor of love by everyone who touches the show. I will always be proud of my time as Det. Jay Halstead.”

The character of Halstead has been at the epicenter of Chicago P.D. since its very beginning.

This is sad but true. Just want all the fans to know how grateful I am. You guys are why we do it! It has been an honor. Love you all ❤️ https://t.co/UeQlHYxMMI