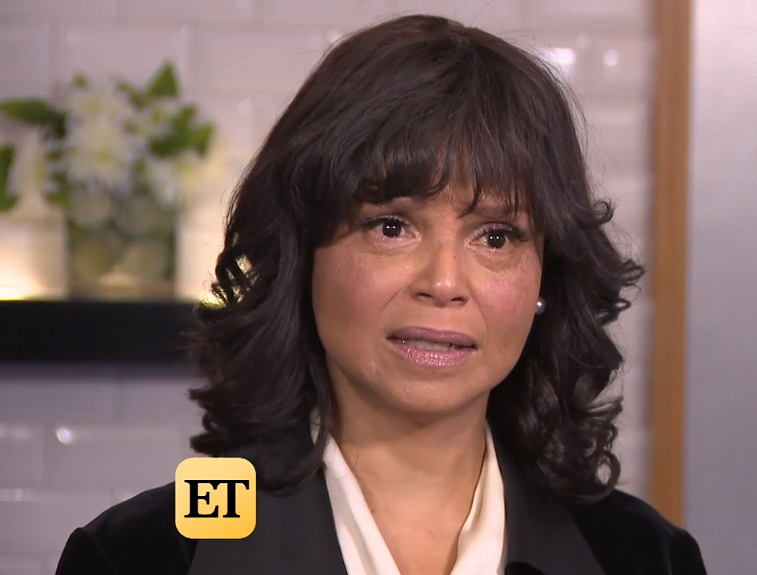 There was no greater love in the life of Neil Winters on The Young and the Restless than Drucilla Barber, and during their torrid romance, fans got to watch the stunning work of the late Kristoff St. John and Victoria Rowell.  Dru was the one true love of Neil Winters life, when all was said and done.

Speaking out for the first time in a video interview, since the devastating loss of her former screen partner and friend, Kristoff St. John, Victoria sat-down with Entertainment Tonight’s Kevin Frazier.  During the conversation and emotional talk, Rowell shares the warning signs she saw in St, John towards the end of his life, and how he never recovered from losing his son, Julian to suicide four years ago.

Victoria expressed: “He sent all of these pictures to me not to long ago, and I reached out to him because this is a red flag.  Why is he sending me these retrospective pictures of our relationship?  And I reached out to him and I said, ‘Are you OK?’   He was fine and he just sat with me.   It always was in the back of my brain as I knew he was struggling.  Maybe, Kristoff could not get the help he needed, and he was in real pain.” 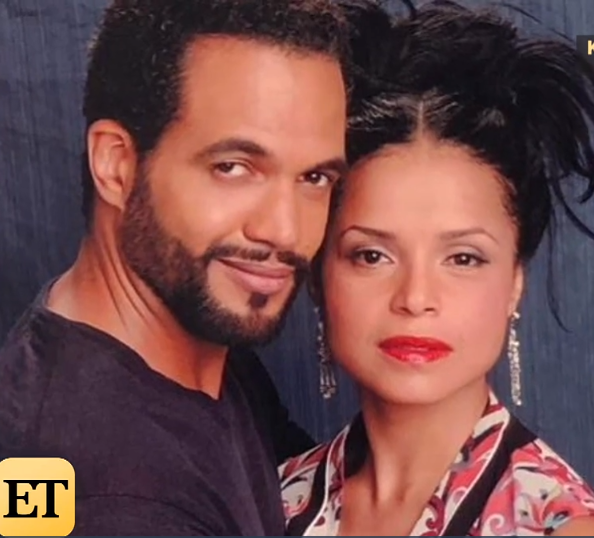 Victoria says she will carry with her these remembrances on their time together as Y&R’s Neil and Drucilla:  “Joy, and when he would put his hands on my shoulders it was real.  I always felt safe.  When I look at that, it brings me such joy, and such sorrow, but love is eternal.”

Watch Victoria’s heartbreaking interview below.  Then, let us know how what you thought about the sentiments she shared via the comment below,

WATCH: The Young and the Restless Tribute To The Legacy Of Kristoff St. John

I thought about her, among others. I wish her peace and hope she can find a way to cope with her loss.

I LOVED Kristoff and Victori as Neal and Dru, what a wonderful storyline and couple of the classic years of Y&R…I miss them both being a part of Y&R…

Not able to hold back the tears, just heartbreaking

I always thought the love story of Neil and Dru, was one the show’s best– and I hope the show’s dislike for VR will not stop them from showcasing this romance in any future tribute memorial show.

give the dignity and respect back to getting back

Very sad to hear of the loss of this great actor. I meet him a few years ago. He was so sweet.Gave me a big hug. I pray that he is where he wants to be. Rest in Peace. You will be missed by many, people who love you!

Yes Neil winters was a good star and a good performer in his carrier there will never be another man like him.he will be truly missed by me.fly with the angels Kris stiff st john. I love u.

it just breaks my heart… i’ve cried off and on for days and this brought me to tears once again. i had the opportunity to meet him at different fan events and he was always so kind and just radiated this light. he will be missed so much.

Drucilla’s and Neil’s was one of the best love-stories, when together—-beautiful couple—-superlative storylines all around. I hope everyone one on set who knew him, and Kristoff’s family can find peace and comfort in each of his/her individual memories. ❤️

Hi Celia – this is worn expressive and LATE

“****Drucilla’s and Neil’s was one of the best love-stories, when together—-beautiful couple—-” EVER !

Kristoff never focused on this manual… he just ran with it

he took control of the norm

you know how sexual turned fast to your wear

this is also the nail in the coffin , ever, seeing Kristoff N’ Victoria

I rooted for you

I wanted this ‘ever to go ON…

COULD you two possibly have been the best all their is, one show

yeah, it’s easy to take a part; the 4 serials

I took the time

take her all parts one at;

i celebrate color; saw.. especially WITH Olivia.. why she was never held to make real, never that busy, just afformentioned

READ MORE
OLTL's Erika Slezak Message To Her Fans During COVID-19: "I Hope Everyone is Well and That We Come Out of This In One Piece"
Continue Reading