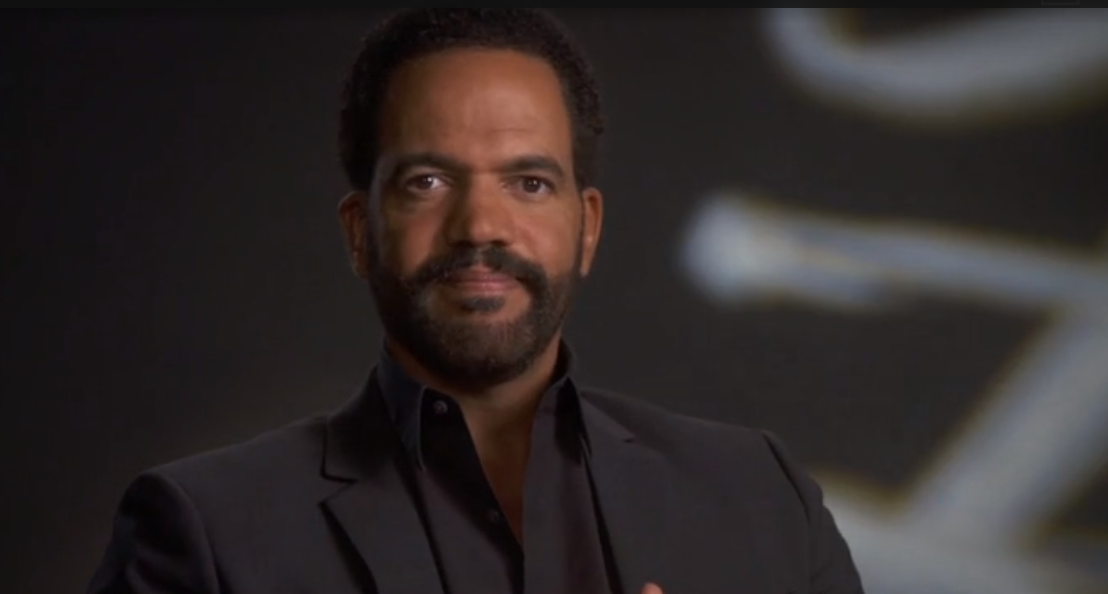 At the end of Friday’s episode of The Young and the Restless, the CBS Daytime drama acknowledged the legacy of one of their beloved sons, Kristoff St. John (Neil Winters).  In a heartbreaking week for all, St. John died a week ago today at the age of 52, the cause of death is still being determined.

With wanting to honor their longtime colleague, and put their grief into some action, Y&R aired a tribute package culled from interview footage and clips of Kristoff’s journey as Neil Winters, and while it was under 2 minutes, it was all the same touching and emotional given the reality, and the context.

In it, St. John reflects on his time with Y&R: “It feels like such an accomplishment. I’ve been a part of something that will, somehow, be in a time capsule up there. “  Kristoff goes on to say how he would want his contribution to the show to be remembered: “I’m one of the brothers on The Young and the Restless. I’m one of the sons. I’m one of the family members. I was there. Yeah, man. Neil Winters was an integral part.”

The tribute concluded with the message: “In Loving Memory of our dear friend Kristoff St. John.”

Understanding the fans concerns that this is not enough, and knowing full-well that St. John and Neil are to important to the history of the show, the series is currently writing a storyline that will air in April to honor him

In a statement, Y&R and CBS stated: “We forever value the legacy of Kristoff St. John in his portrayal of Neil Winters. Beginning in late April, Y&R will feature a storyline that pays tribute to both Kristoff and his character.”

For now, all we can do is mourn this talented man, and remember his performances, and what he meant to this iconic soap opera.

If you haven’t seen it, or want to see it again, watch below the tribute that aired thus far.  Share your thoughts on it via the comment section below.

What a beautiful tribute, just perfect. Much like Jeanne Cooper’s passing, it really feels like a family member has departed. Thank you Kristoff for enlightening us with your journey as Neil.

That was nice but nothing notable.
YouTube has many, many great memorials to Kristoff St. John
The Youtube videos give tribute from his birth to death..
family, friends, accomplishments, his life..
they are done very well..
go to Youtube and in search put his name in.

The Y&R tribute was just a few clips of his performances, eehhhh they could have done better..

They couldn’t do so with the amount of time they needed to put this together on the fly in consideration of the episode due to air stateside that Friday.

And as stated above, the show will have a standalone episode later this year dedicated to Kristoff and his character.

I love it. This is going to take me some time to get over. Kristoff and Neil Winters will be greatly missed.

Kristoffs time in y n r was synomous with Victoria Rowell
They are a y n r supercouple! There should ve been atleast several clips of Neil and Dru in there. Also Olivia and Nate.
Was touching but selfishly being such a fan I was wanting more…

I agree. The omission of Neil and Drucilla in the highlight reel is unforgivable. 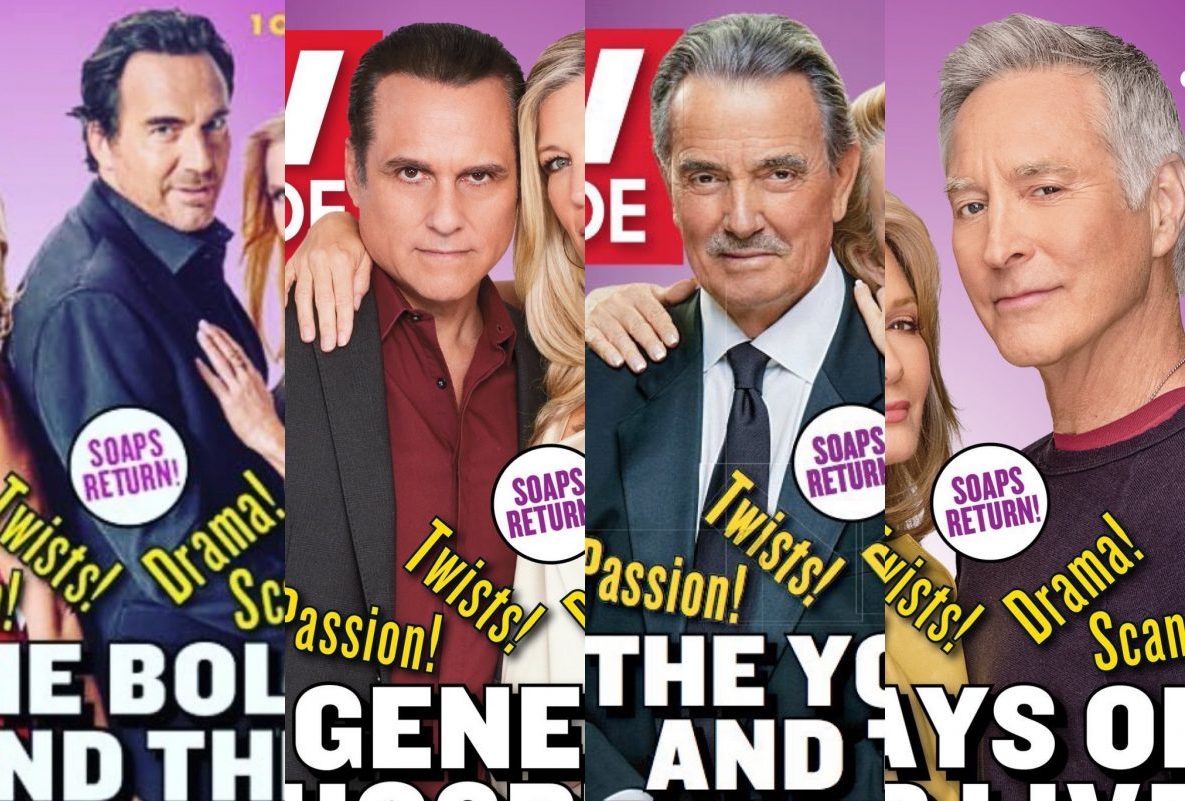 It’s so rare, but so welcome, to find the hardest working people and the hardest working genre getting some love from the mainstream press.  Now, next week’s upcoming double issue of TV Guide Magazine will feature all four daytime dramas and some of their current iconic couples on the cover!

The covers are a special edition and four different versions went to print.  Inside the magazine details some previews from the head writers and EP’s of the series as well of what’s to come in Genoa City, Port Charles, Los Angeles, and Salem.  Look for the edition to hit newsstands tomorrow on Thursday, August 12th. 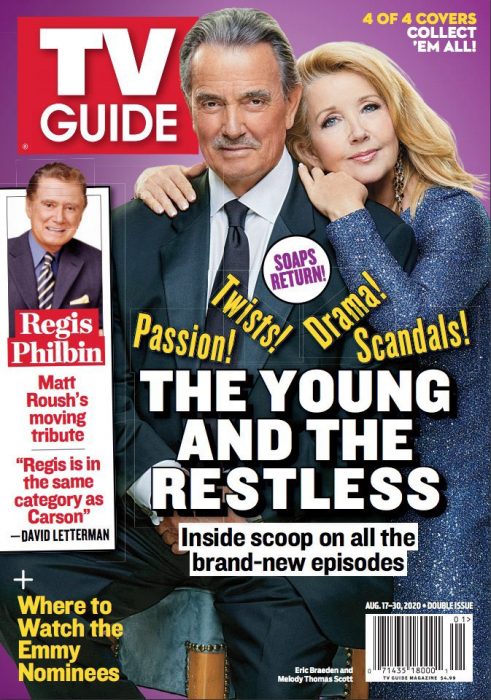 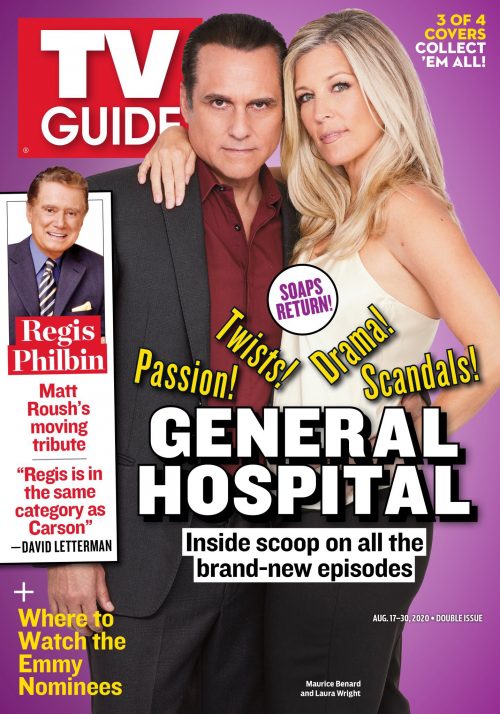 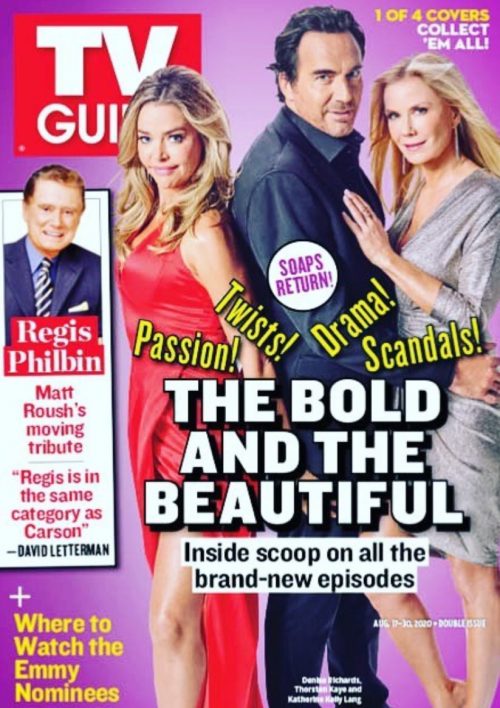 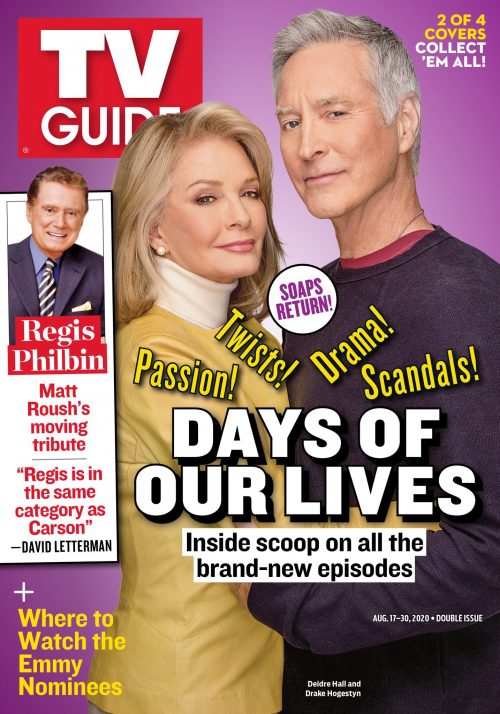 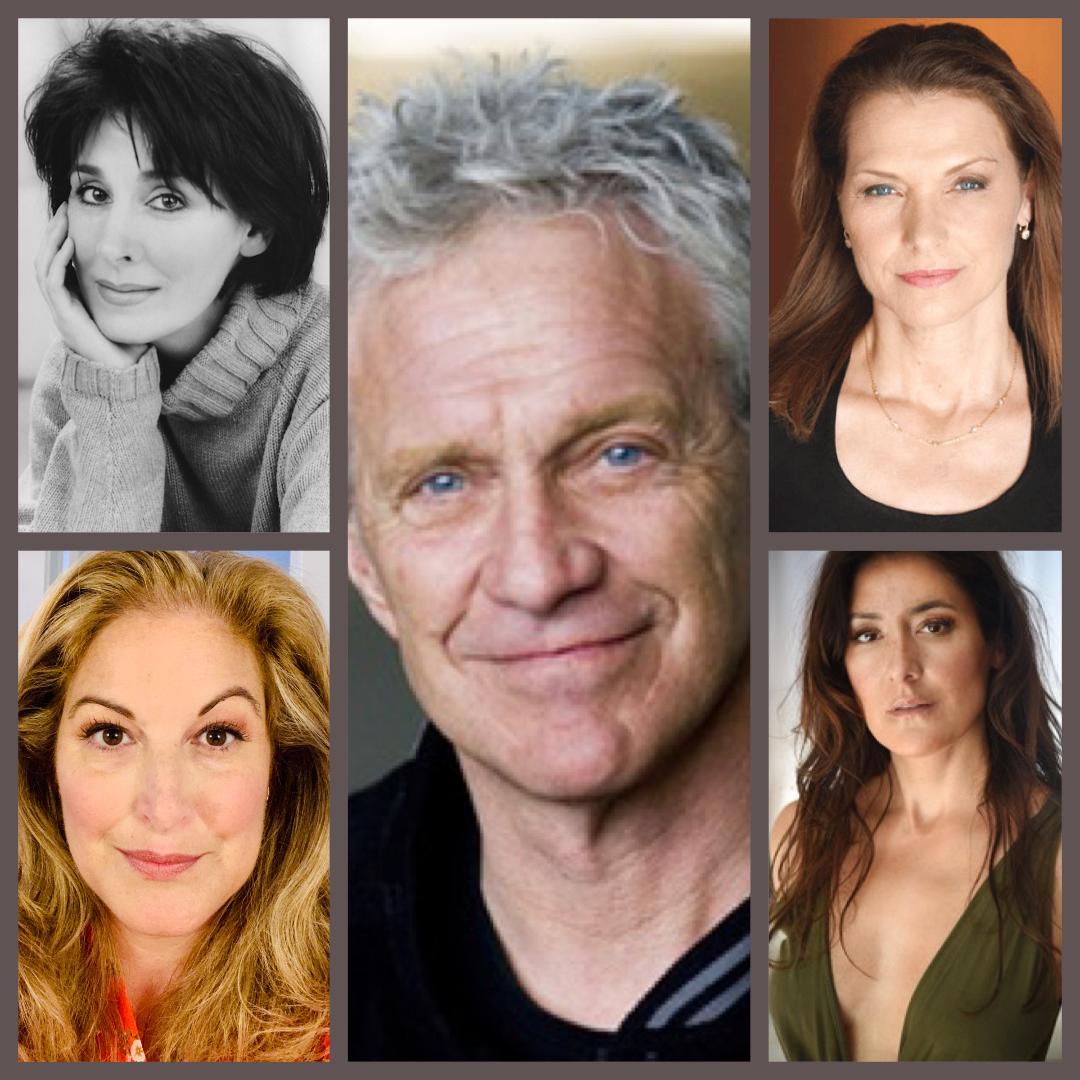