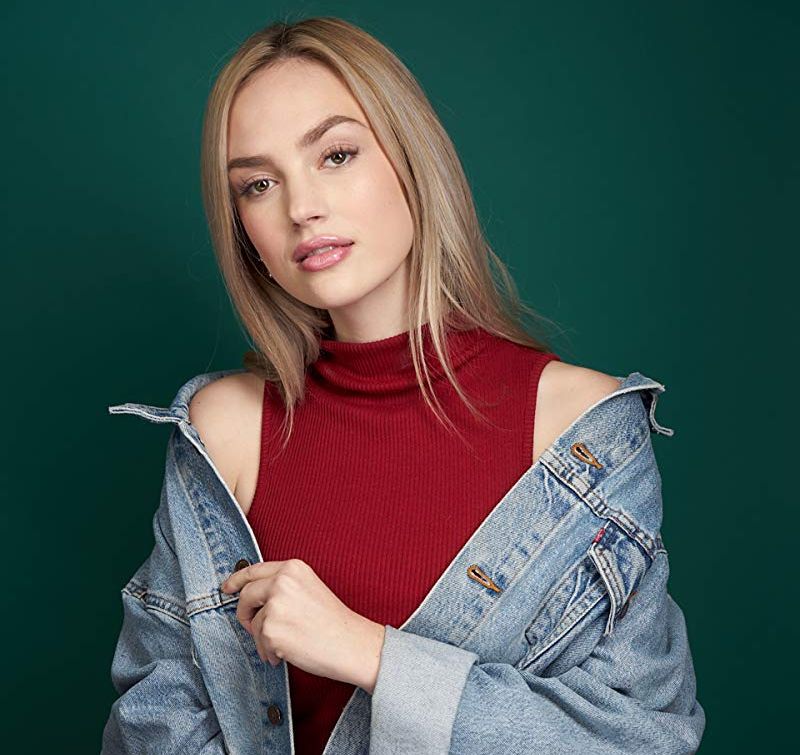 Two-time Daytime Emmy winner, Hunter King is one busy actress these days.   First, she is in major storyline during the day at The Young and the Restless as Summer Newman, and then at night she will be seen in the upcoming new season of the hit CBS comedy Life in Pieces as Clementine.

However, with that can often arise a scheduling conflict.  According to TV Insider, starting the week of October 1st for three episodes, the part of the trouble-making Summer will be played by Bayley Corman. 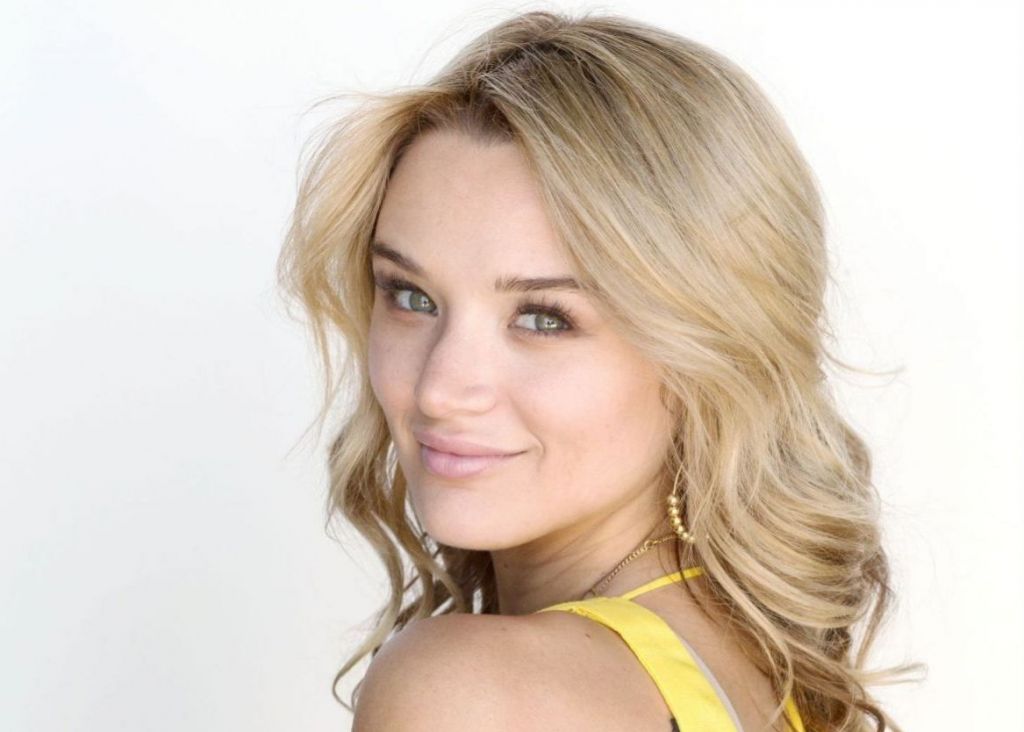 Corman has had a list of primetime credits including: Jane the Virgin, 2 Broke Girls and will appear in the pilot episode of the upcoming CW series All American which bows October 6th.

King will not be gone for long, as she will be back on-screen come the October 4th episode of the top-rated daytime drama.

Hunter came on to the soap scene in 2012 and went on-contract.  Then in 2016, she was put on recurring status with the show, but returned to the series in June of this year with major story which is continuing with its twists and turns.

So, what do you think of the temp recast for Hunter? Comment below.

I thought Hunter King was only back while Life in Pieces was on hiatus?

She chose to juggle both…$$$ incentive
I’m sure.

And both are on CBS.

she better be steadfast – “gone” – i’m sick of her

she snivels and the act goes

Mal Young has ruined OURS

what have you done

He is okay as a temp! But they could have found a more passable tranny!!

Summer’s character we could do without.

Why would we want a daughter of a Newman gone? Their legacy needs to continue.

I was not a Summer fan until she returned to the show under Mal Young. She is being written in a way that shows King’s acting ability. She acts like Phyllis’s daughter now and that keeps it interesting. I’m not however happy about the firing of Doug Davidson (Paul) from the show or the exit of Eileen Davidson (Ashley).

I love Hunter King and I love Summer. This viewer from 1973 loves to see fresh air on my old soap and Summer brings it. Having the opportunity to see another young woman in the role is good because who knows how long Hunter will be able to fulfil both roles.

There’s no reason for a grown woman like Summer to be acting the way she is. That’s something that a 12 year old girl would be too old for. Just get her off the screen already.

Needs some help..
I can Not post using chrome win7..
I am totally updated and clean pc..
So–
how can delete my account and create a new one ??
It has to be a glitch with my software/os/ip/whatever.

I have to switch my server to Firefox to be able to post and doing that has become a great annoyance..
How can I create a new/different account?

(I was told that Perhaps I was posting simultaneously during a board upgrade..
I had no problem posting until one day 2 months back when I no longer could.

god I want to react… pronto FAST as I get you

The “Summer” character needs to be written off permanently! Either that or replace Hunter permanently! I think it’s more the actress I dislike than the character.

I think you’re right, SZima. She just isn’t likeable, which is always a drawback for me. This will be a chance to determine if it’s the character, the actress…or both.

I hope this new gal is good and replaces Hunter permanently!

This temp is hot! If she can act and needs a job, cast her permanently! Hunter has a full time job. She will always treat Y&R as a part time job and it will show. We need the character! When Michelle leaves GH, snatch her and put her up against the new Summer! PLEASE!

You lost me at “Two-time Daytime Emmy winner, Hunter King…”

I honestly wouldn’t mind if you wrote the Summer character completely out. Her character has changed too much just like Nicks. Its’ not really believable and its’ despicable if she jumps in bed with her mother’s boyfriend. Even soap operas should have a taboo subject.