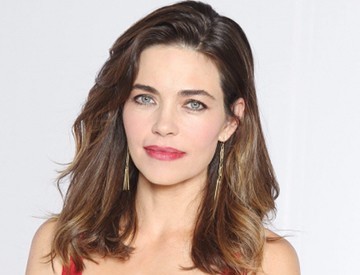 The buzz from daytime insiders has been that The Young and the Restless often unheralded Amelia Heinle (Victoria) delivered one of the most outstanding reels of work in contention for this year’s 41st Annual Daytime Emmys in the Outstanding Supporting Actress category.

And voila’!  The popular actress who broke our hearts during the death of Delia storyline as the woman just outside the story (since Delia was Billy and Chloe’s bio-child) woke up to some very happy and deserving news last week when she received her very first Daytime Emmy Nomination, which is hard to believe given Amelia’s decades of work and roles in daytime soaps!

On-Air On-Soaps spoke to Amelia to get her initial reaction to all things Daytime Emmy nomination day and what this long deserved recognition means to her.

So, what has been like for you to finally be a Daytime Emmy nominee?  How does it feel?

AMELIA:  It’s cool!  I have never been nominated before. I like new experiences and this is fun. I never knew you could get so much attention and people send you flowers and then you get Hamburgers for lunch from In and Out Burger, so it’s great.  Oh! And you get texts from people at 6 o’clock in the morning.

Did you speak or communicate with your bud and former on-screen partner, Billy Miller (Ex-Billy,Y&R)  who also received a nomination?

AMELIA: I heard from Billy and he said, “Did everyone wake you up, as early as everyone woke me up?”  I said, “Yes, they did.” (Laughs)  Billy offered me his congratulations.   It was an honor to come out of the Supporting Actress category.  I thought the girls in my category were just so good.  I watched their work in the Pre-Nom phase.  I feel the voters were pretty right on who they chose overall.

What scenes did you end up submitting that garnered you the nomination?  To me, there were several great scenes and episodes that I recall surrounding Victoria’s reaction to Delia’s death and the fallout of it.

AMELIA: I submitted the scenes where Victoria is talking to Abby played by Melissa Ordway following Delia’s death, which was so dramatic.  I liked that episode the best, because it was consistent throughout the whole show, and people who are judging have to watch the entire submission.  So, it’s hard to find a show that is consistent. You want each scene to be consistent and I strongly felt this was for me.  It was honor to come out of the Supporting Actress category.  I thought the girls in my category were just so good.  I watched their work in the Pre-Nom phase.  I feel the voters were pretty right on who they chose overall.

You are not a big one to play the Daytime Emmy game in the past.  How come this year you decided to throw your hat into the ring?

AMELIA: This is the first time in all my years of daytime that I have been nominated.  I am not a big submitter.  It’s a lot of effort to get in there, and you have to vote, and unless you know for sure that you have something that might work than you don’t do it … that is my thinking about it, anyway.  Otherwise, there is no point and you just waste your time. Honestly, this is only the second year I have submitted in my nine years at Y&R. I believe you’ve got to wait till you feel you have something.

Now comes the part where you have got to prep to walk the red carpet on Emmy night.  Do you like to get glammed up, or do you hate the whole process of that?

I don’t like getting glammed up if I don’t feel I have the right thing to wear.  Last year, I went to the Emmys because my friend wanted to go and see the Emmys.  She is actually a big producer who produced the film, The Blind Side.  She told me she loved daytime and wanted to see what the Emmys were like, and so I took her.  I found a dress fairly easy and so it was fun, and she got to meet all the soap stars she wanted to meet.  I got to watch Billy Miller, Jessica Collins (Avery) and Melissa Claire Egan (Chelsea) sweating as they were nominated and nervous as I was at their table. (Laughs)

So, what do you think about Amelia finally getting her first Daytime Emmy nomination? Did you love her performances as Victoria in the death of Delia storyline? Comment below!

Van Hansis Reveals Why He Did Not Come Out Publicly While On ATWT! 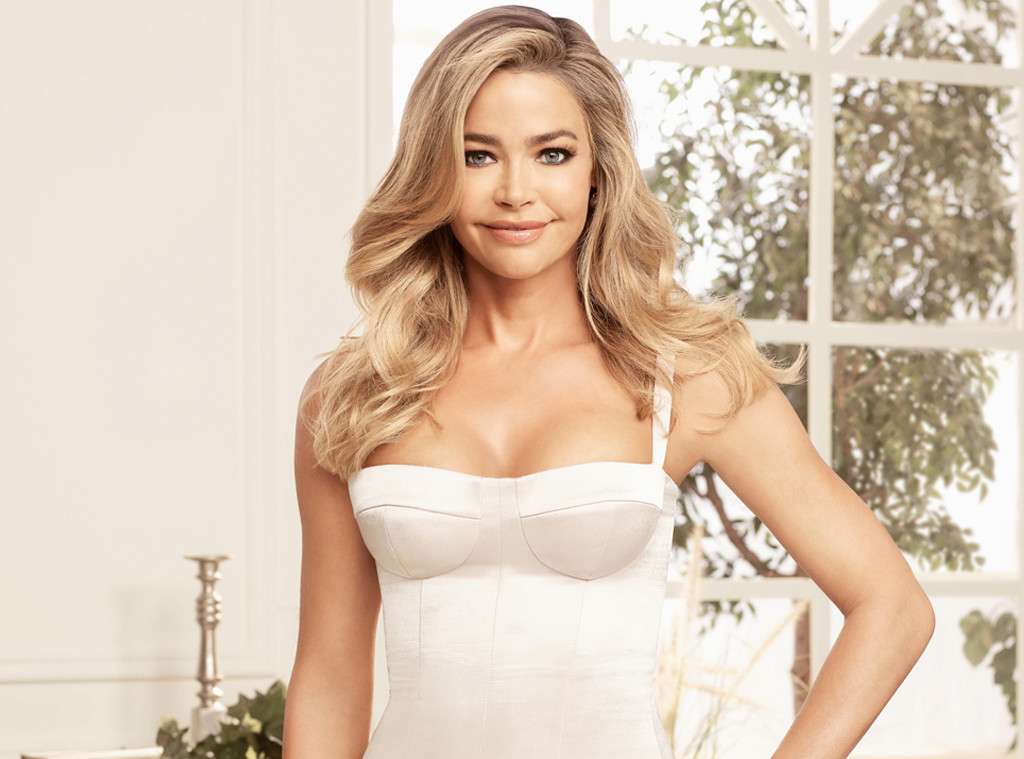 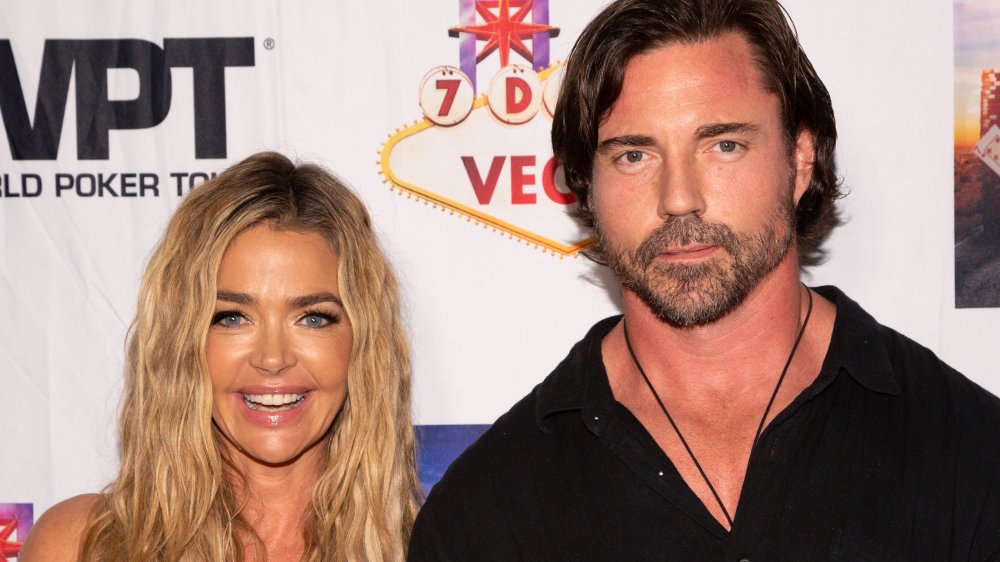 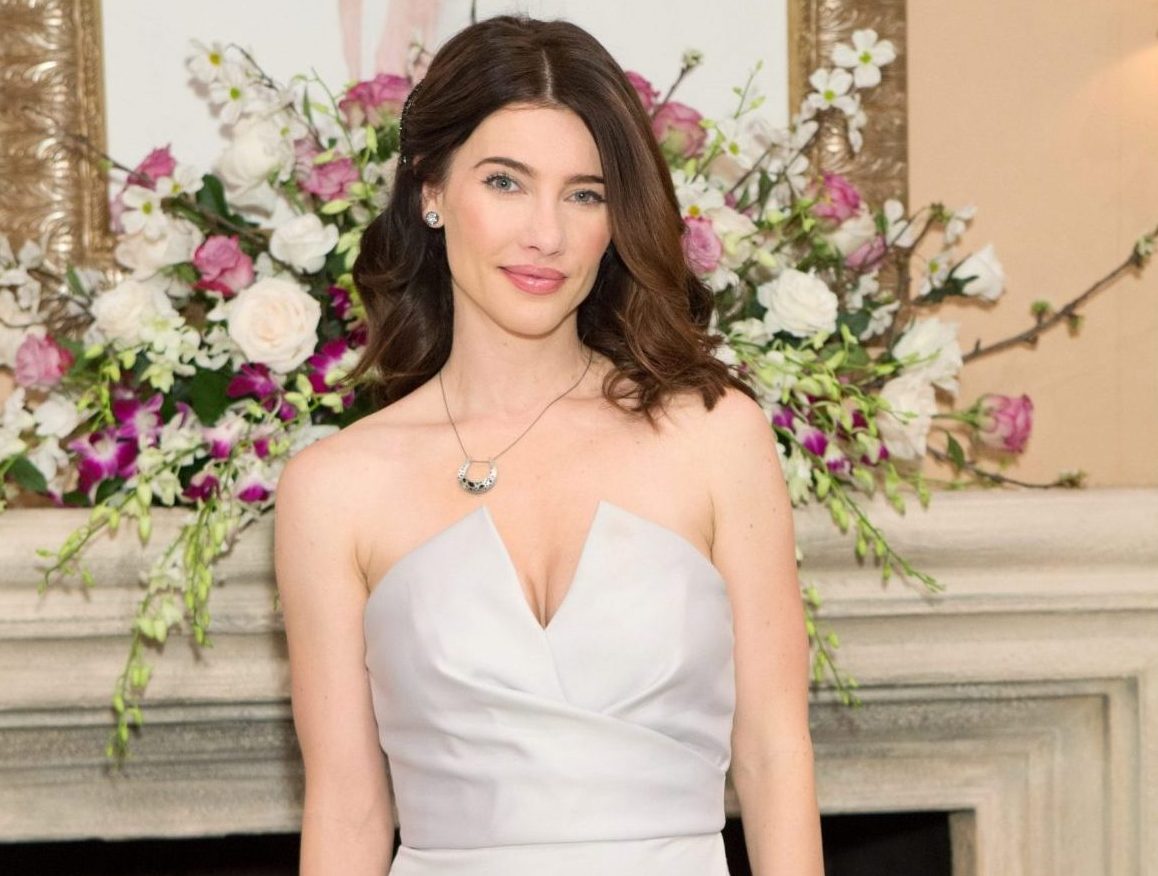