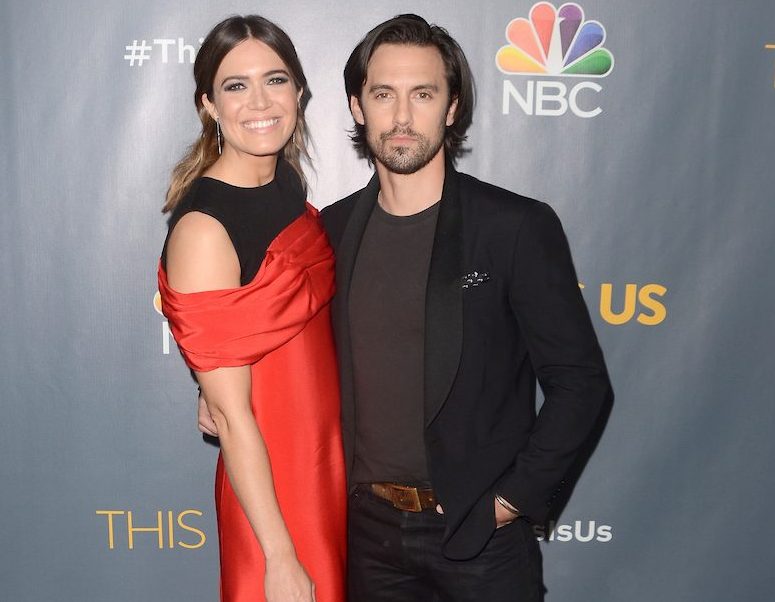 The nominations have been announced for the 71st annual Primetime Emmy Awards to be held on September 22nd live on Fox.  In the major drama series acting categories, NBC’s This Is Us score nods for its Lead Actors Milo Ventimiglia and Sterling K, Brown and its leading lady Mandy Moore.

As well, Chris Sullivan landed a Supporting Actor nod, plus the show picked up three acting nominations in the guest categories for Michael Angarano, Ron Cephas Jones and Phylicia Rashad.  The series is also nominated in the Outstanding Drama category. 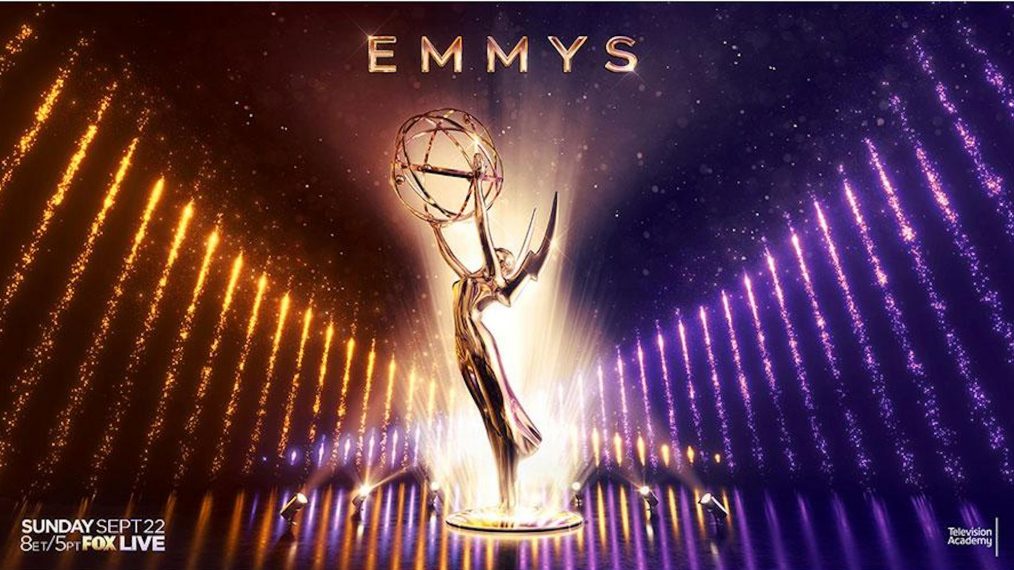 Viola Davis, who’s series How to Get Away With Murder will be going off the air following its upcoming sixth season, landed a nomination in the Lead Actress category for season five.  Robin Wright (Ex-Santa Barbara), is also in the category for her work in House of Cards.

The Primetime Emmy Awards will feature 26 different categories: from acting, writing awards ans more in the fields o comedies, dramas and talk shows, and others. 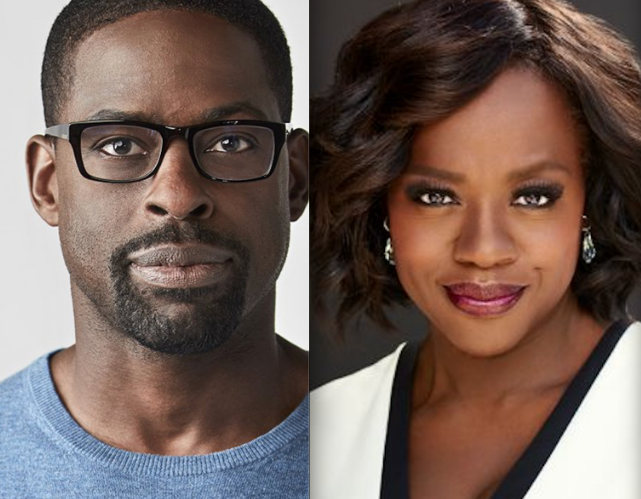 You can check out more about the nominations here.

So who are you rooting for to take home the gold in the acting categories? Who do you feel deserved to be nominated and who got snubbed? Comment below.