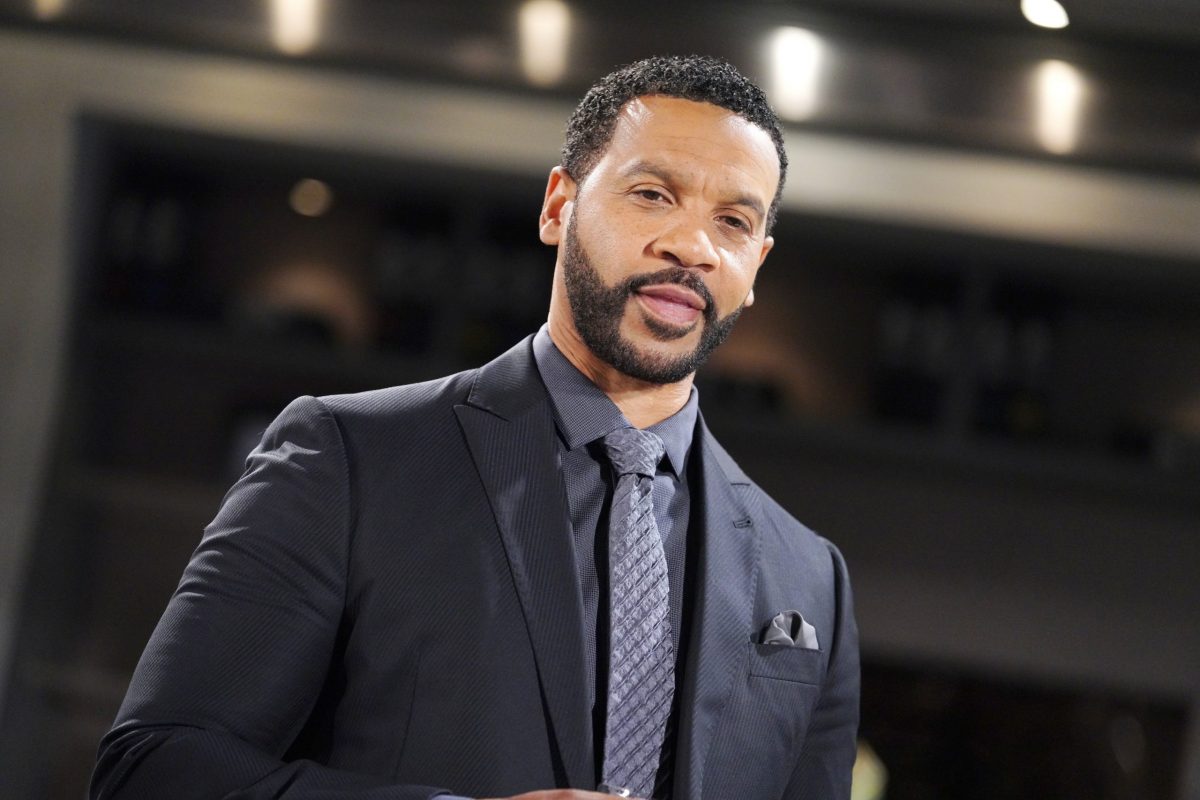 Fans of CBS’ The Bold and the Beautiful were shocked to learn that Justin Barber (Aaron D. Spears) locked Thomas Forrester (Matthew Atkinson) up in a cage and wants to take over Spencer Publications for himself.

In doing so, Barber wants to hush-up Thomas in order to keep Liam (Scott Clifton) and Bill (Don Diamont) in the slammer, since Thomas has key intel on the night Vinny (Joe LoCicero) was struck by Bill’s car and died, that could clear the father and son.

During it, Spears weighed-in on Justin’s justifications and going more to the dark side, sharing: “I never thought Justin would necessarily go completely, fully into that direction, but you know how it is. When you’re second fiddle for so long, things begin to wear on you, especially when you know you’re capable of being capable of being first fiddle, or first chair, or whatever word you would prefer to call that.  So it’s just an accumulation of things. I think Justin just got fed up with the nonsense.”

The actor also added about the potential fall-out in Justin’s relationship with Bill, if this all comes to light, expressing, “If you really want to stretch this to the limit of a rivalry … what better rivalry would it be than Dollar Bill and Justin?”

Watch Bold Live below, then let us know if you are enjoying Justin’s machinations on The Bold and the Beautiful via the comment section.

Nicolas Bechtel Says Farewell to the role of GH’s Spencer Cassadine: “It’s Been a Great Run … Thank You For All Your Love and Support”

Oh my, there is another soap besides GH. Iam sure a lot of us miss hearing and commenting about the other three. This does not surprise me about Justin, and now Hope knows,Iam sure he’ll get his come uppence, unless Justin intends on locking the whole Forrester clan, et al up ,one by one.

OMG, is Hope just totally stupid or what? Why didn’t she immediately call the police the minute she knew what was going on?

She is brainless I was thinking the same thing Idiot

Iam wondering about this deal between Justin and Ridge. Ridge may just be making a deal with the devil. Hope it doesn’t come back to bite him in the butt.