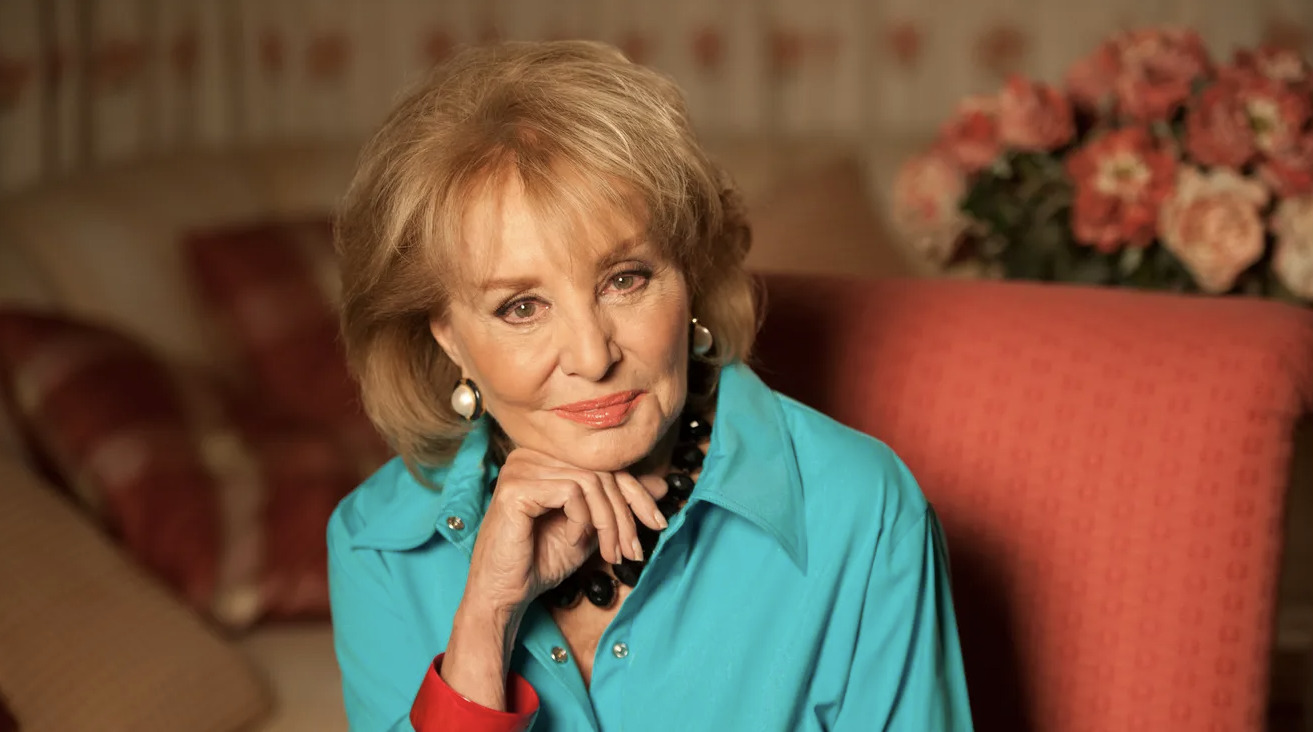 Barbara Walters, the broadcasting legend and pioneer who became the first woman to co-host a morning and evening newscast, has died.

ABC News announced her passing during a live special report Friday evening at the age of 93.

According to TMZ, Walters died at her home Friday in New York City, surrounded by loved ones. She has been in declining health over the last several years.  In fact, Walters hasn’t been seen in public much since 2016.

In a career that spanned over five decades, Walters won 12 Emmy awards, 11 of those while at ABC News.

She made her final appearance as a co-host of The View in 2014, but remained an executive producer of the talker and continued to do interviews and specials for ABC News. 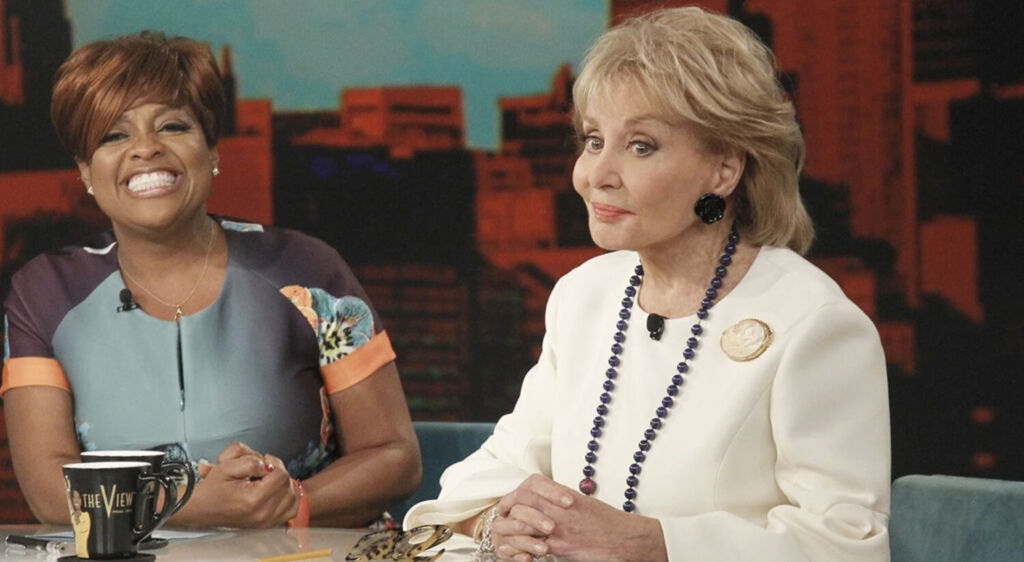 Walters rise to star journalist and female anchor began after she graduated from Sarah Lawrence College in Bronxville.  Walters found work as a publicist and television writer, before landing a spot as a writer on NBC’s “Today” show back in 1961.  She eventually become the program’s first female co-host in 1974, and won her first Emmy, the following year for Outstanding Talk Show Host.

In 1976, Walters found a new home on ABC’s “Evening News,” making history as the first female co-anchor of an evening news program.   Not long after, Barbara became a regular contributor and the eventual host of the network’s “20/20” newsmagazine program and appeared on the series for decades.

With The View, Walters created a forum for women of diverse backgrounds to come together and discuss the hot topics in our culture and our country. It was a format that has since been widely emulated by other networks, cable, and streaming outlets through the years.

In a tweet ABC News shared on Walter’s death: “Barbara Walters, who shattered the glass ceiling and became a dominant force in an industry once dominated by men, has died. She was 93,”

Barbara’s longtime publicist, Cindi Berger, told TMZ that the TV legend, “Lived her life with no regrets. She was a trailblazer not only for female journalists but for all women.”

Throughout her life, Barbara was married four times.  She is survived by her daughter, Jacqueline Dena Guber.

More to come on the death of Barbara Walters.

BREAKING: Barbara Walters, who shattered the glass ceiling and became a dominant force in an industry once dominated by men, has died. She was 93. https://t.co/tydwREgTb2 pic.twitter.com/b4jOEHVYFE

Michael Fairman TV Names The Best and Worst in Soaps 2022

B&B’s Don Diamont On Bill’s Shocking Relationship with Sheila: “He Can Just Be Who He Is. He Can Be His Worst Self”

The passing of another legendary personality. This has been a year!

Lew S….I so know how you feel. In fact the last few years. We’ve lived in times with many memorable people. It’s just so sad to see when they are gone.

A true pioneer! In a pre-internet era she found out things about public figures that were not common knowledge.

She was comfortable with world leaders, celebrities and folks who found fame because of circumstance.

As Barbara would say… Remember, we’re in touch, so you be in touch. Oh, a take a little time to enjoy the View.

Wow, what a legacy Barbara has left behind. Remember those legendary after-Oscar specials (or pre-Oscars on the East coast) that we looked forward to when the Oscars meant something? And THE VIEW hasn’t had that same cozy feeling since she left. Making Patrick Swayze cry, inflicting that ridiculous tree metaphor on Katharine Hepburn, or quizzing Cher about “all these men, what’s it like with all these men?” — that’s great television. Her book AUDITION was fun to read also, if perhaps a bit too polite. She was an original and worthy of the status of legend.

I totally forgot about her pre-Oscar specials. They were something to look forward to. All of the award shows have lost their appeal. There will never be another like Ms. Walters.

What an incredible trailblazer she was. We all knew this time was coming; but. it doesn’t make it any easier. My deepest sympathy to her daughter.

Thank you Ms. Walters for being such an amazing reporter, broadcaster, and role model. May you rest in peace.